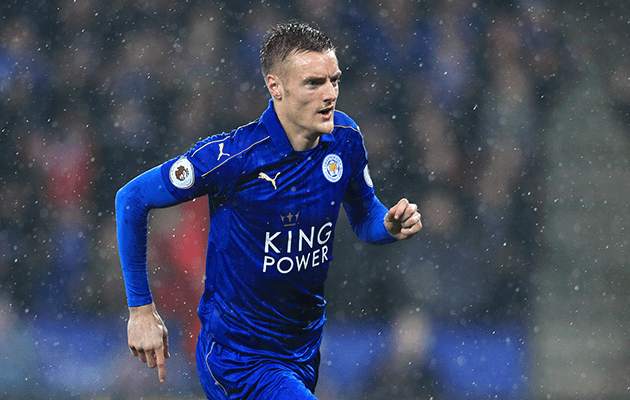 The in-form Colombian hit a hat-trick for the free-scoring Monagasques, who have now scored a stunning 53 goals so far in Ligue 1 this season.

A hat-trick against Manchester City, his first goals in 16 matches for the defending champions, ended the goal glut in spectacular style.

Just as it looked as if Joselu’s two goals would hand Deportivo a surprise victory at the Bernabeu, sub Mariano Mejia equalised and then captain Ramos came to the rescue, heading in a 90th-minute corner as Madrid set a new club record of 35 games unbeaten.

The champions’ record signing struck twice to settle the Turin derby after Torino’s in-form striker Andrea Belotti had given the hosts an early lead.

After a difficult start to his Old Trafford career, the Armenian scored his first Premier League goal to give United all three points against Spurs.

Another accomplished performance from the young right-back, providing the assist for his side’s second and decisive goal in their 2-1 win over Sporting in the Lisbon derby.

The Dane is proving to be an astute acquisition for the Dutch league leaders, with a goal and an assist in the 4-0 win at AZ that sent the Rotterdam club three points clear of Ajax.

The keeper was named MVP of the MLS Cup Final after his saves helped shot-shy Sounders to a penalty shootout victory over Toronto after a goalless 120 minutes.

Affected by injuries since a summer move from Anderlecht, the Italian impressed with two well taken goals against Everton as Watford moved up to seventh place in the Premier League.

PSG’s Cavani may have grabbed the headlines with the two second-half goals that drew his side level in Ligue 1’s top-of-the-table clash, but the Nice midfielder dazzled in the first half, opening the scoring with a wonderful free-kick.