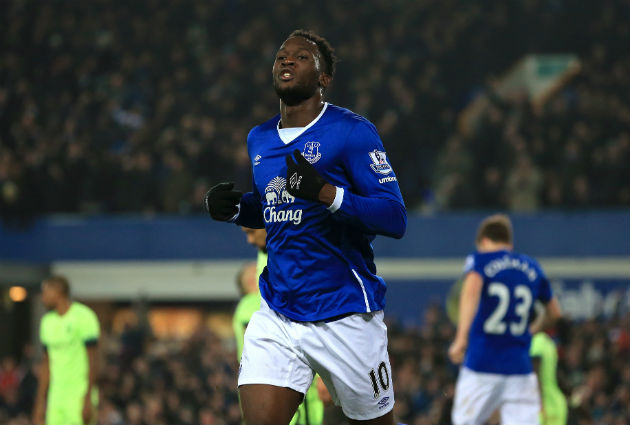 The 2015/2016 season has marked a renaissance to the traditional number nine. Many pundits have thought that this position was a dying breed; and on the brink of extinction.

It is true that genuine “world class” strikers are becoming a rarer in Europe and across the globe. The ones in that bracket, are already at the big clubs, and are not readily available.

Just ask Arsene Wenger, who has yearned to find a genuine “world class” number nine since the controversial departure of former marksman, Robin Van Persie, and tried unsuccessfully to bring in Karim Benzema over the summer.

However, that is not to detriment the efforts and talents of Oliver Giroud, who has willingly rose to the challenged imposed by manager Arsene Wenger. He has been superb this season, and Wenger paid testament to Giroud saying he thought that he is “among the best strikers in Europe”.

Along with Giroud, this season has witnessed many great striking performances, the names Jamie Vardy, Odion Ighalo and Harry Kane spring to mind. However, one striker who has been equally prolific is Everton powerhouse Romelu Lukaku.

Signed from Chelsea for £28m, this could now be viewed as a bargain. Lukaku, has been in sensational form, notching up nineteen goals this campaign. Furthermore, he also joined an elite group of forwards to have netted fifty Premier League goals before the age of twenty-three.

Therefore it is no surprise to see that Lukaku has been linked with Premier League giants Manchester Utd. According to The Mirror, Utd will launch a £40m bid this summer as they look to Bolster their frontline.

Lukaku’s towering strength and presence was evident as his scored the winner against Premier League contenders, Manchester City, in their League Cup encounter.

According to The Mirror, Manchester Utd know that a bid for the striker is likely to be rebuffed by Everton this January, however they will look to test Everton’s resolve in the summer.

However it would take a monumental bid to turn manager Roberto Martinez’s head – given that he turned down huge bids from Jose Mourinho for exciting prospect John Stones.

Utd executive vice-chairman, Ed Woodward, is looking to strengthen their squad in the summer, with a move for Gareth Bale being touted also.