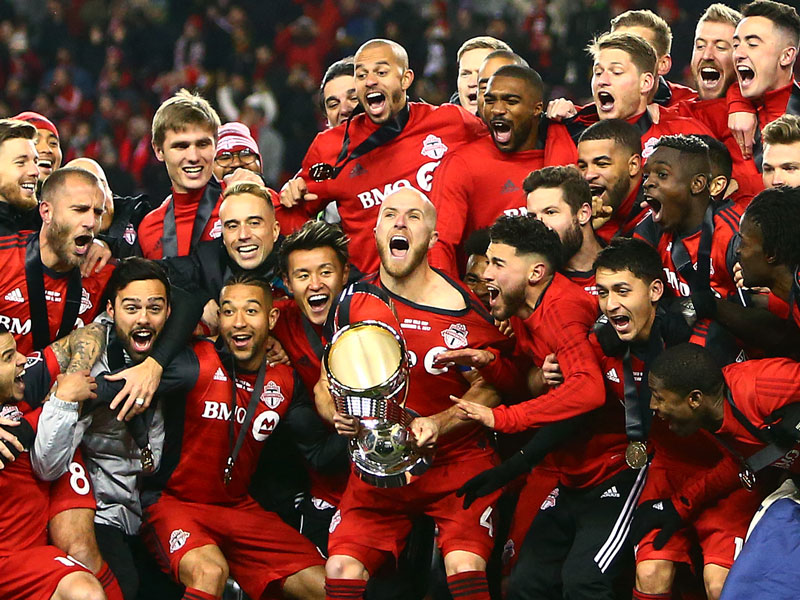 The 2018 MLS regular season is winding to a close before the Cup playoffs, but when do they actually start?

The MLS Cup Playoffs begin on October 31st after the final regular season games take place on the 28th of October.

The teams seeded 3 and 6 play each other as do seeds 4 and 5. Whoever wins those matches then progress to the Conference Semi-Finals to play one of the top-two seeds.

Winners then proceed into the Conference Finals and then the winners of those two matches face-off in the MLS Cup final.

How Does The Playoff Picture Look Right Now?

In the West the top two teams that will receive a first round bye are Sporting Kansas City and Los Angeles Football Club.

The other four teams that make up the final playoff spots in the conference are FC Dallas, Seattle Sounders, Portland Timbers and Real Salt Lake.

The other four teams that make up the final playoff spots in the conference are New York City FC, Philadelphia Union, D.C. United and the Columbus Crew.

Toronto FC won the MLS Cup and Supporters’Shield last year. In the Cup final they beat the Seattle Sounders 2-0.