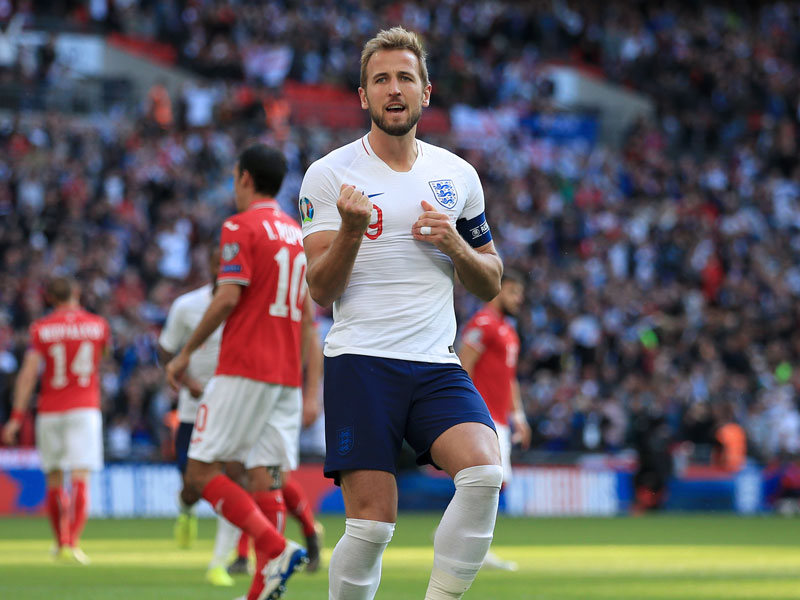 Beating an ageing Bulgarian team at Wembley was never going to be a great chore for the England team though it is worth pointing out that on at least a couple of occasions a largely defensive visiting team made clear chances at the English end, one alarmingly early, another demanding a fine reaction by the England keeper Jordan Pickford. All the more to be commended because he had been inactive for so long.

This is a clearly competent England team but it lacks a playmaker, someone whose passing can spring the sudden crucial surprise. The Bulgarians eventually disintegrated and never mastered the ebullience of Raheem Sterling on the right flank but younger and better organised teams might prove harder nuts to crack.

Putting Marcus Rashford out on the left flank worked well enough but he is essentially a striker not a winger, not wholly lacking the ability of the true winger to find his way to the goal line, then to pull the crucial ball back into the middle.

Jadon Sancho by contrast is a natural winger and it was good to see him brought on in the second half. His particular evasive skills could be very useful in unlocking stronger defences than Bulgaria’s in the future. Now Harry Kane is fully fit, which he was not for a substantial period late last season, he is looking every bit an England centre-forward and takes his penalty kicks with admirable aplomb.

I should ideally like to see a true winger on either flank. The highly competent Sterling who was expected to operate from the left against Bulgaria played on the right and he is of course equally competent at doing. Use him in future on the left and there are several bright young English wingers well capable of operating on the right flanks, Hudson-Odoi being prominently one of them once he has wholly recovered from injury.

Harry Maguire makes a formidable central defender but we have yet to see who will regularly line up beside him. The highly mobile Joe Gomez of Liverpool looks a suitable companion to Maguire in central defence and is arguably a more complete footballer than Michael Keane.

Hard though to discern the playmaker who could make things happen from midfield. Now that he and Aston Villa are in the Premiership, could the still only 24 years old Jack Grealish become a candidate for that all important role? England are unlikely to find teams as penetrable as Bulgaria in the future. It does seem to me essential for England to discover a strategist who can “invent the game”.