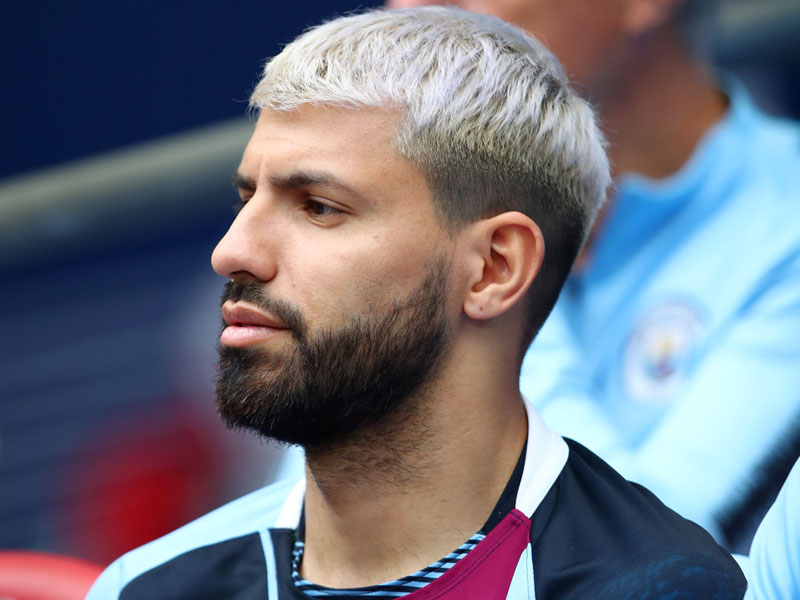 Oh the ironies, the massive ironies, of football. On the very morning of the FA Cup Final, in which Manchester City would annihilate poor Watford, the former City captain Tony Book gave a list of the players for the club past and present whom he would like to pick in a definitive side.

Last but by no means least on the list was the name of the striker Sergio Aguero: “One of the best finishers I’ve ever seen. Forever enshrined in City hearts.” So what happened? Aguero never got off the substitutes bench. Not that in the event City with their cascade of goals truly needed him.

The longer the game went on, the more their attack thrived, dominated and scored. It might have been a nice gesture had City, running away with the game, given him a chance as a substitute. But they didn’t and he remained a star in exile.

A huge contrast with the experience of Kevin De Bruyne, the midfielder who had five times been out injured during the season. The Daily Mail was surely inspired none the less to run a long interview with him on the morning of the match. He had only just come back to the team, a brief spell indeed as a substitute in their final impressive win at Brighton.

“I’m done,” he told his colleagues and the team’s physio. Five nasty injuries were surely more than enough. A hamstring pull was the latest of his afflictions and one could well understand his pessimism. Generally so mature and composed, the 27-year-old Belgium international had a splenetic outburst very early in the season when substituted in a 9-0 thrashing of humble Burton Albion. He had felt he needed the playing time. Had he been fit for so many matches there is little doubt that his club would have waltzed away with the Premiership.

At Wembley against Watford he came on as a second-half substitute and devastated the opposition defence, properly being voted Man of the Match.

Why ever is Massimiliano Allegri, having as the coach won the last five Italian Serie A titles with Juventus, derided he will now leave? Wherever he goes he could hardly improve on so formidable a record.

Shocking news about that gifted attacker Ruben Loftus-Cheek of Chelsea, out for a season after rupturing an Achilles tendon in a meaningless friendly on a seemingly dreadful pitch in a match Chelsea never needed in the first place and were seemingly burdened by their Russian owner.