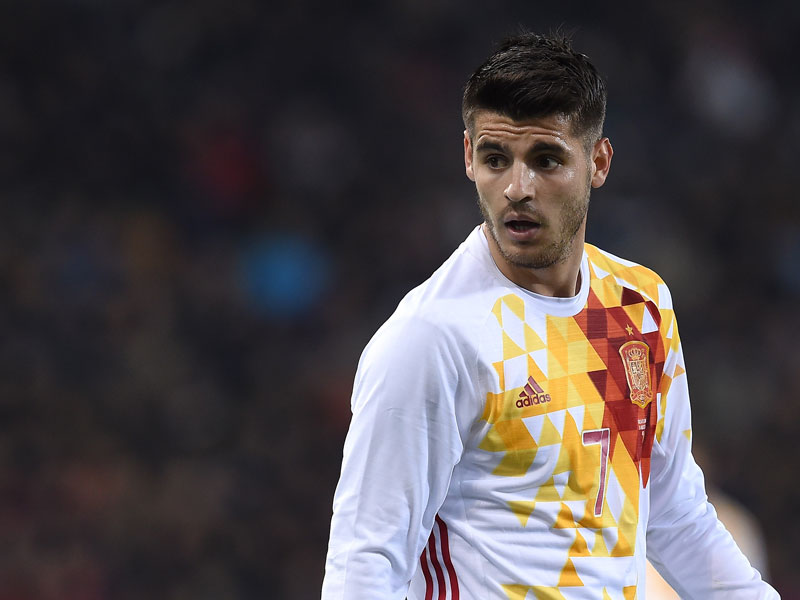 Welcome to our page on Alvaro Morata, the Spanish striker who has played at some of the biggest clubs in the world. At Real Madrid, Juventus, and now Chelsea, he has scored goals and will probably play a role for Spain at the World Cup later on this year.

Alvaro Morata, the top scorer for Spain as they won this summer’s European Under-21 championship in Israel, was the archetypal supersub. He scored four goals in five matches, leaving the bench for a spot of opportune end-of-game lock-picking to secure the points.

Whenever Julen Lopetegui’s side needed the momentum to swing their way, the coach would turn swiftly to the Real Madrid frontman to help Spain retain their under-21 crown.

Top scorer with six goals when Spain won the euro Under-19s in 2011, Morata was the essence of time and motion efficiency throughout Israel 2013.

In Spain’s opener against Russia he headed home the only goal of the game less than 20 minutes after entering the fray. He then came off the bench against Germany and again scored the only goal of the game, securing all three points in the final four minutes. In the starting line-up for the last group game, versus Holland, he was on target once more in a 3-0 victory, before getting on the scoresheet as a second-half substitute in the 3-0 semi-final victory over Norway. 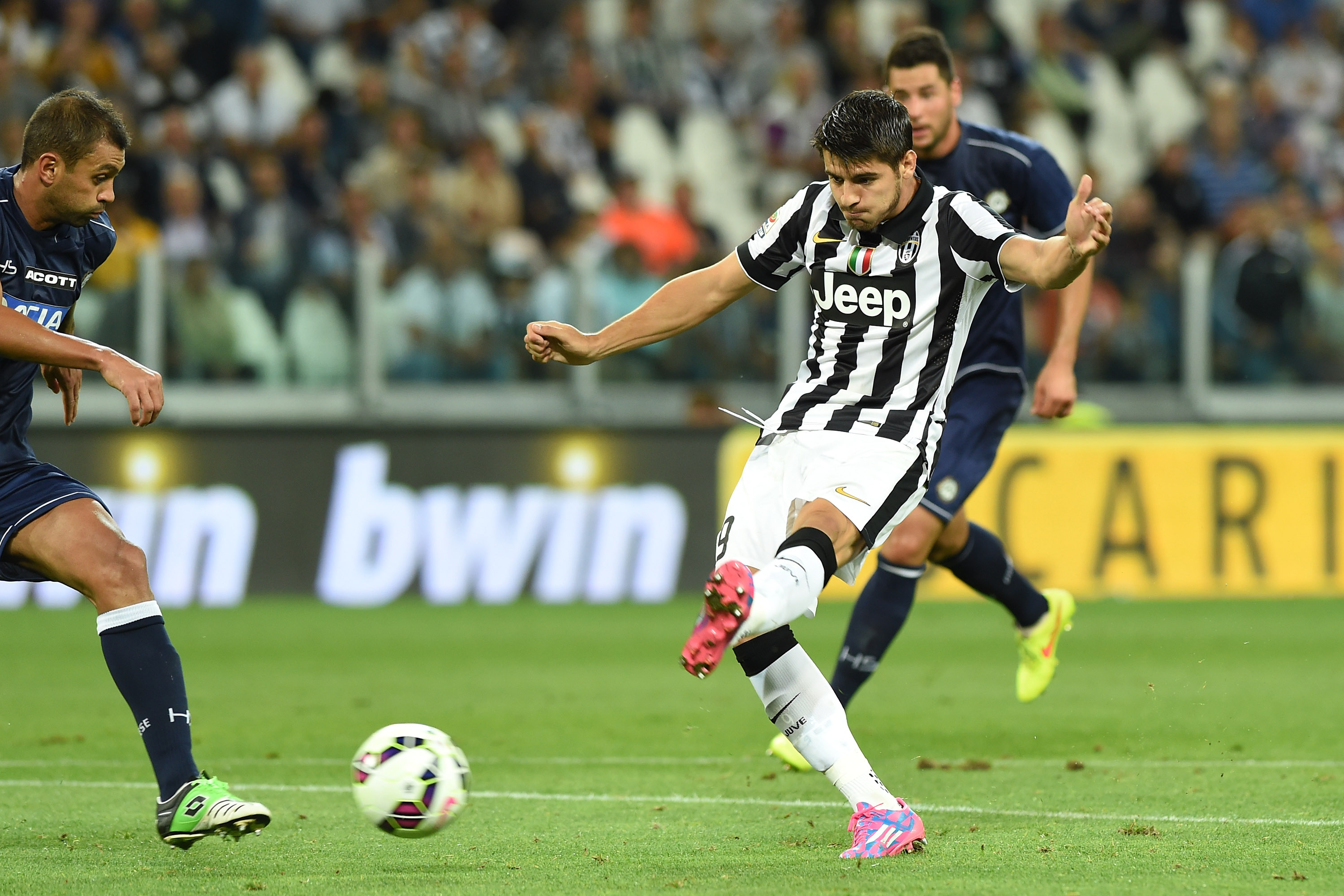 Because of his power in the air, his ability as an attacking pivot, good movement and a sheer hunger for goals, Morata often has been compared to former Real Madrid and Spain centre-forward Fernando Morientes.

But even more satisfying for the youngster are the clear similarities between his career and that of his boyhood hero: Madrid legend Raul.

Both strikers passed through the Atletico Madrid academy, both made their Real Madrid senior debuts at Zaragoza’s La Romareda Stadium – Morata’s La Liga bow coming back in December 2010 – and both have had the honour of being the top scorer at a european Under-21 finals (Raul finishing top of the competition’s goal-grabbing charts in 1996).

Having joined Real from Getafe as a youth, in a perfect world he will become a fully fledged member of the club’s first-team squad this season. To do so, he just has to hope that he does not suffer the perennial problem of all Bernabeu cantera (graduates): the big-name squeeze.