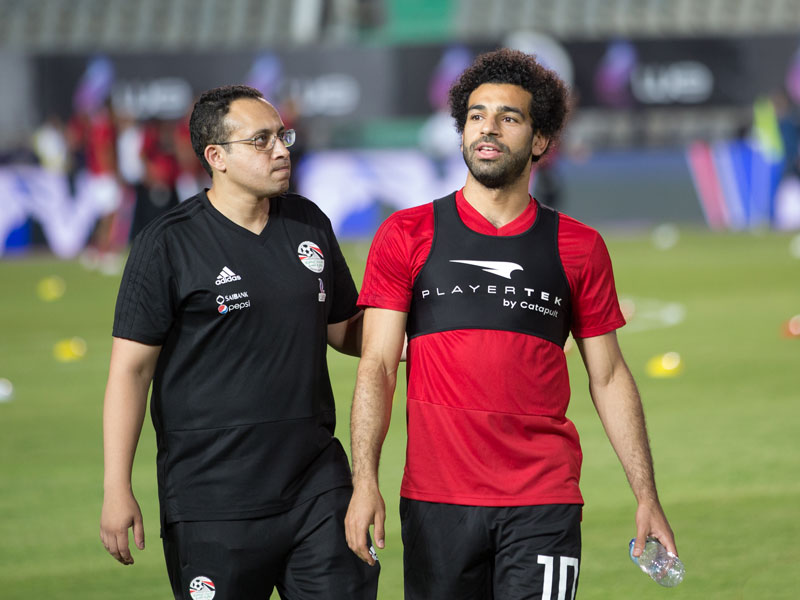 Mohamed Salah – Liverpool and Egypt
Welcome to our page dedicated to Liverpool‘s electric superstar, Mohamed Salah. He has been unbelievable this year with the sheer number of goals he has scored, but why not take a look at our Talent Scout report on him from June 2013.
Premier League 2018/19
A lot is expected of Salah this year and he started the new season off well scoring a goal against West Ham. Liverpool would win 4-0 on their opening game.
World Cup 2018
After picking up an injury during the Champions League Final, Mohamed Salah was in a race against time to be fit for the World Cup. After missing the first game against Uruguay, Salah stars against Russia. His Egypt side went 3-0 down but he pulled one back with a penalty.
He then scored another with a clever chip against Saudi Arabia.
Talent Scout (June 2013)

Africa’s Young Player of the Year in 2012, he is also the youngest player ever to appear in the Egyptian top-flight, making his debut for Arab Contractors at the age of 15 in 2007.
Scouts from Basle spotted Salah at the 2011 Under-20 World Cup in Colombia. The Swiss club were so keen to get their man that they invited “Momo” and the entire national under-23 team to Europe for a friendly the following year. 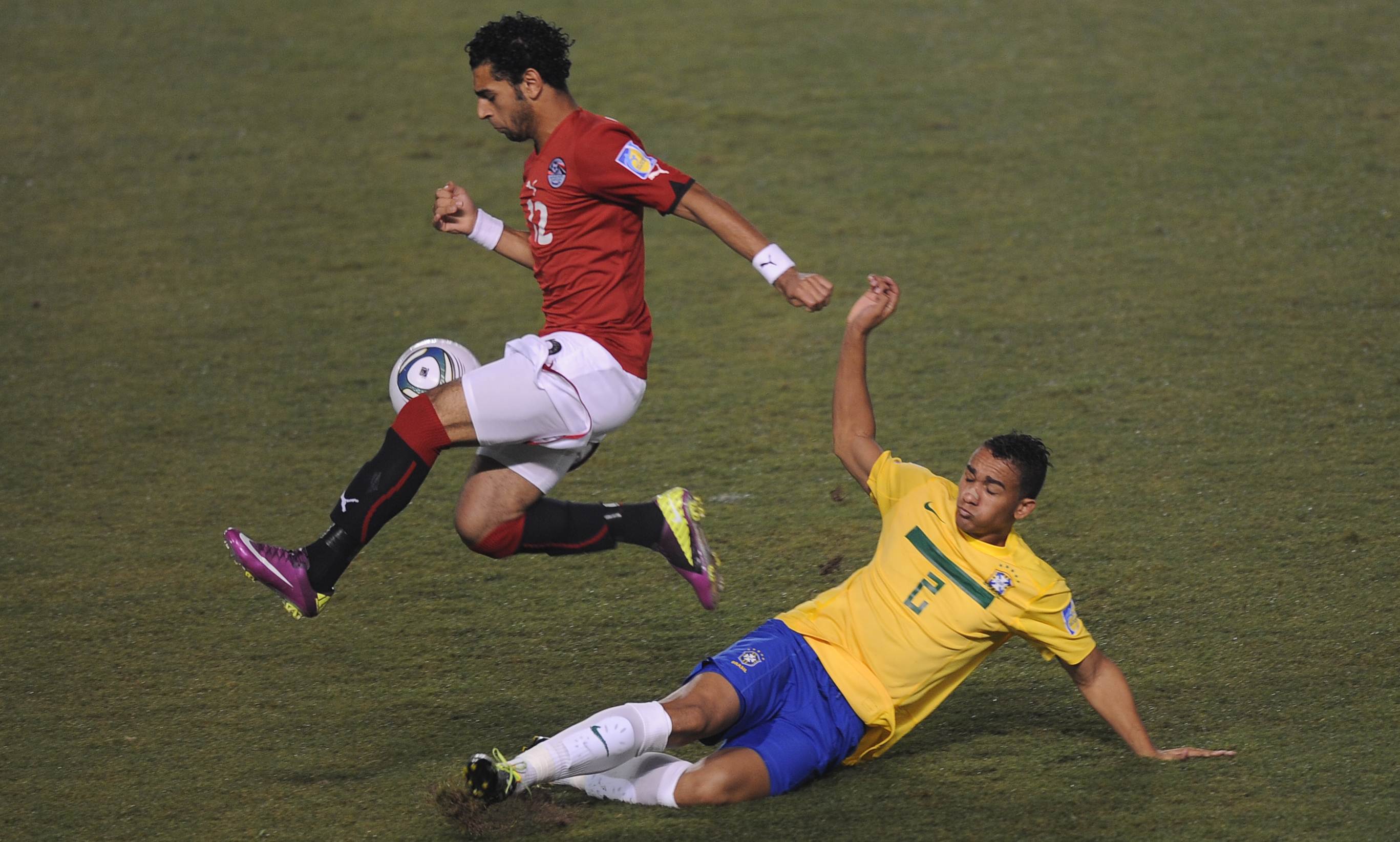 He was eventually signed for 2.2 million to fill the right-flank gap created by the departure of Xherdan Shaqiri to Bayern Munich, and it speaks volumes for the Egyptian youngster’s ability that his predecessor has been barely missed.

Like Dutch wide man Arjen Robben, Salah is a left-footer who is at his best on the right, and when in full flow – which invariably is the case – few full-backs can cope with his extreme pace, low centre of gravity, elegant touch and all-round elusiveness. 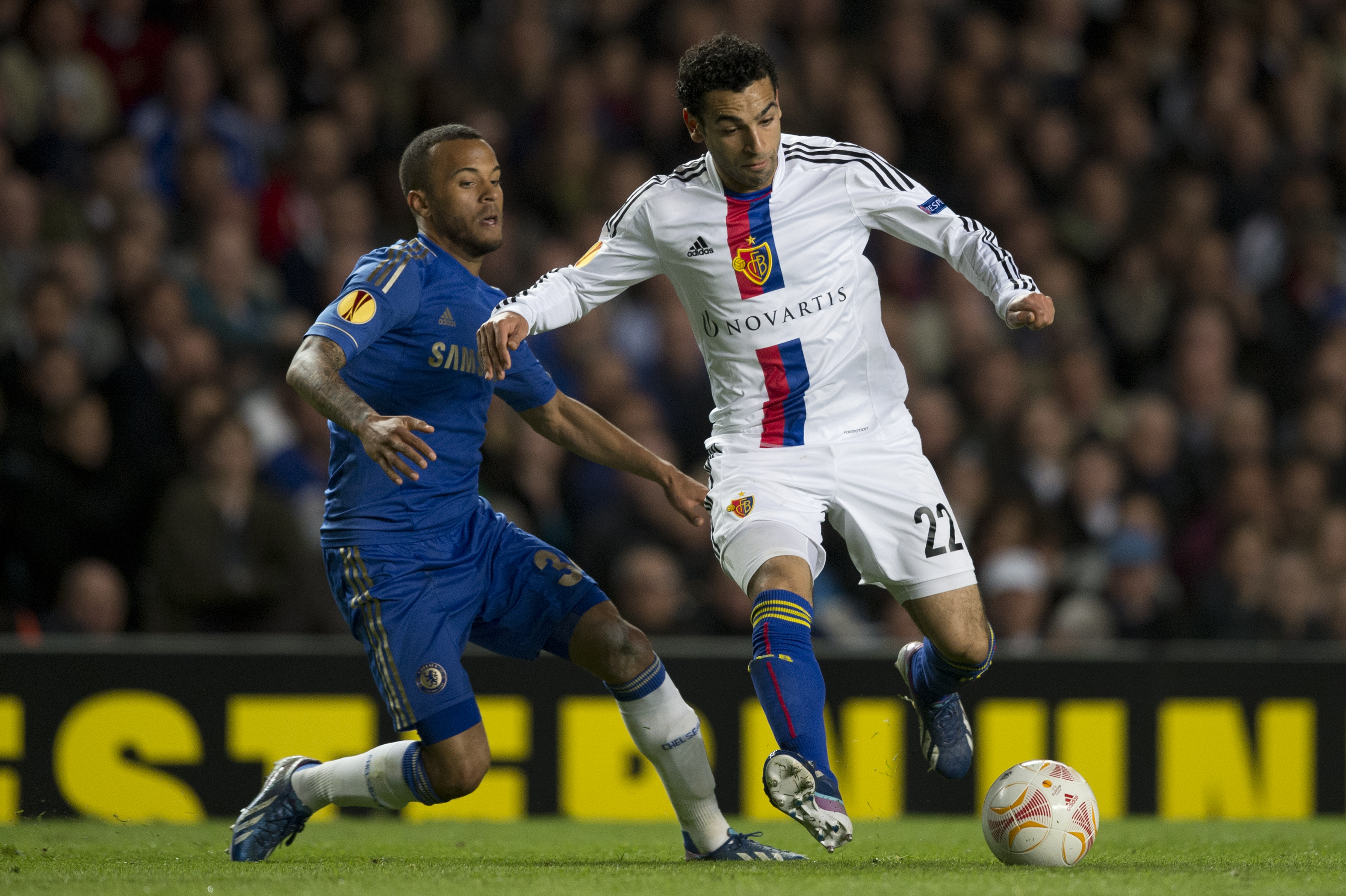 Lacks Composure: Back in 2013, Salah lacked composure in front of goal (Getty Images)

His finishing can, however, let him down and he often lacks in composure when bearing down on goal. If he can sort out that side of his game, Basle will have a real handful in their midst.

According to Basle Club President Bernhard Heusler, “If he was calmer in [goalscoring] situations, there would be another zero on the end of his price tag.”