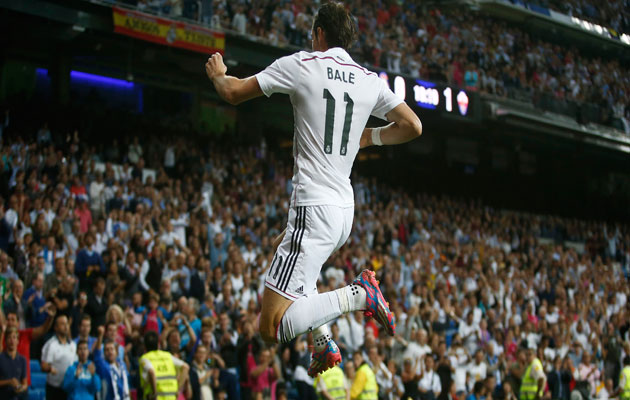 In Spain …
Can Gareth Bale replace Ronaldo?
With Cristiano Ronaldo suspended for Madrid’s next two games, dead-ball duties will now be the sole responsibility of Bale, starting with Saturday’s match against Real Sociedad.

In Germany
• Will Nuri Sahin help Klopp sleep easier?
Borussia Dortmund boss Jurgen Klopp described finshing 2014 in 17th place “like going on holiday on a bed of nails”. The Bundesliga restasts this weekend and Klopp will be dreaming of having a fully fit Sahin available to face Bayer Leverkusen. The Turkish midfielder has played just seven minutes so far this term.

• Can anyone beat Bayern Munich?

At the halfway mark of the season, Bayern Munich remain on course to go through the season unbeaten. No team in Germany has ever achieved that – Bayern themselves coming closest in 1986-87 and 2012-13 when they suffered a solitary defeat – but Pep Guardiola’s side have a genuine shot at becoming Germany’s very own Invincibles.

Away to second-place Wolfsburg on Friday night, their first match back after the six-week winter break may turn out to be their toughest test of the domestic campaign.

In Italy…
• Who is more at risk: Filippo Inzaghi or Roberto Donadoni?
Mid-table Milan host rock-bottom Parma, with both coaches fearing for their jobs. Donadoni’s cause has not been helped by the loss of Antonio Cassano, who walked out on Parma this week claiming he was owed several month’s wages. 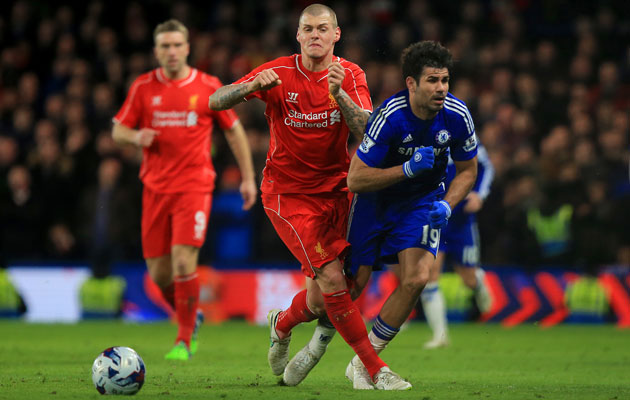 • Can Chelsea thrive without Diego Costa?

Having failed to overturn his three-match ban for stamping, Chelsea’s Diego Costa is suspended for the top of the table clash against Manchester City. Costa has scored 17 goals in 19 Premier League games this season and his absence will be keenly felt by a Chelsea side lacking several key players through injury.

• How reliant are Lyon upon Alexandre Lacazette

There’s a reciurring theme to many of this weekend’s key games. A striker is missing, and in the case of France it is Alexandre Lacazette, whose 21 goals in 22 matches have powered Lyon’s title push.

Lyon, who have won their last seven matches, face a resurgent Monaco side who have not lost a game since the end of November. A win on Sunday night will go a long way to cementing their credentials as title contenders.