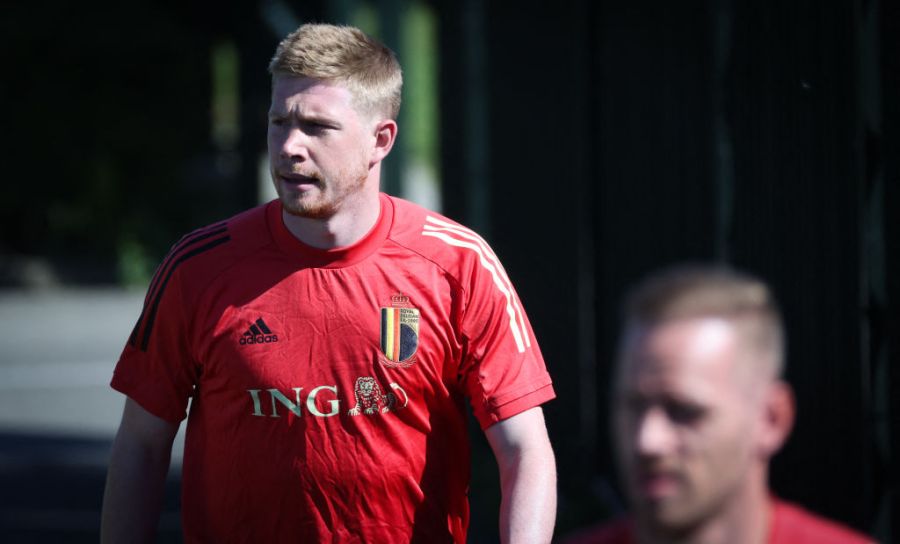 Belgium’s Kevin De Bruyne could make his first appearance at Euro 2020 against Denmark. We’ve got everything you need to know…

Ukraine were very unlucky not to get anything out of their game with the Netherlands on Saturday. However, if they’re able to replicate that performance today against North Macedonia, they should be able to secure an important three points. That being said, North Macedonia have already shown that they haven’t just qualified to make up the numbers and that they will put up a fight. They go head-to-head at the Arena Nationala at 2pm (UK).

After that impressive performance from Italy, fellow tournament favourites Belgium will want to make a statement of their own today. Most importantly, they’ll want to pick up the three points against Denmark and qualify for the knockout stage. However, if they’re able to do so in style, then that will only help their confidence heading into the rest of the tournament. One player who could help them do that is Kevin De Bruyne. The Manchester City midfielder is understood to be available for selection after recovering from injury. During the tenth minute of the game, both sides will take part in a minute’s applause for Christian Eriksen. The midfielder is recovering in hospital after suffering a cardiac arrest against Finland on Saturday. The two sides go head-to-head at the Parken Stadium at 5pm (UK). 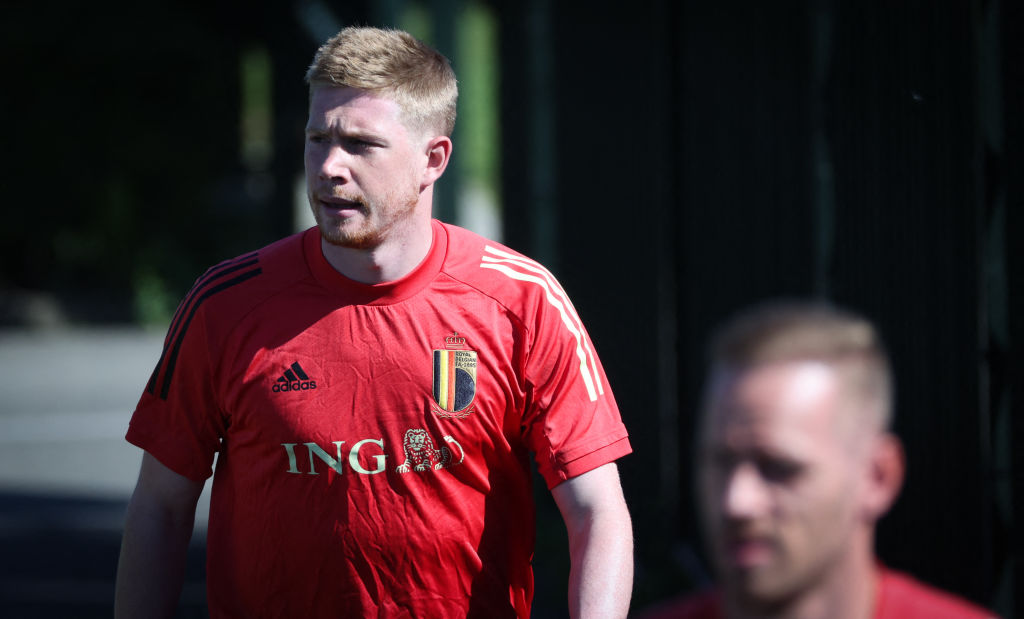 Finally, the Netherlands will also qualify for the knockout stage if they’re able to beat Austria tonight. The two sides go head-to-head at the Johan Cruyff Arena at 8pm (UK). After their five-goal thriller against Ukraine, it wouldn’t be a surprise to see the Netherlands provide more entertainment in tonight’s game. 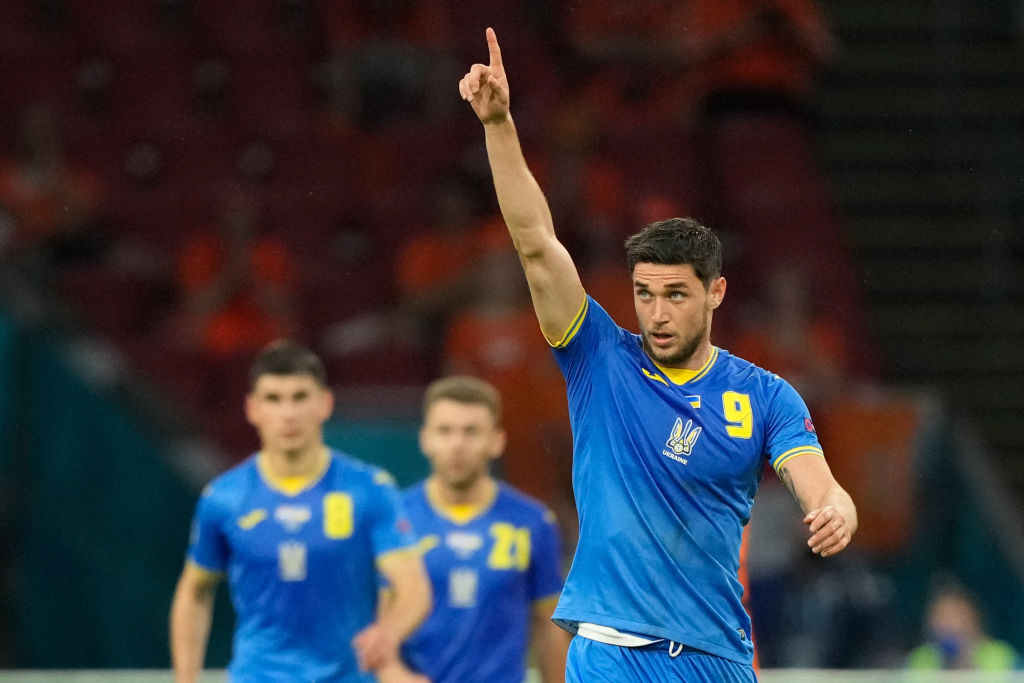 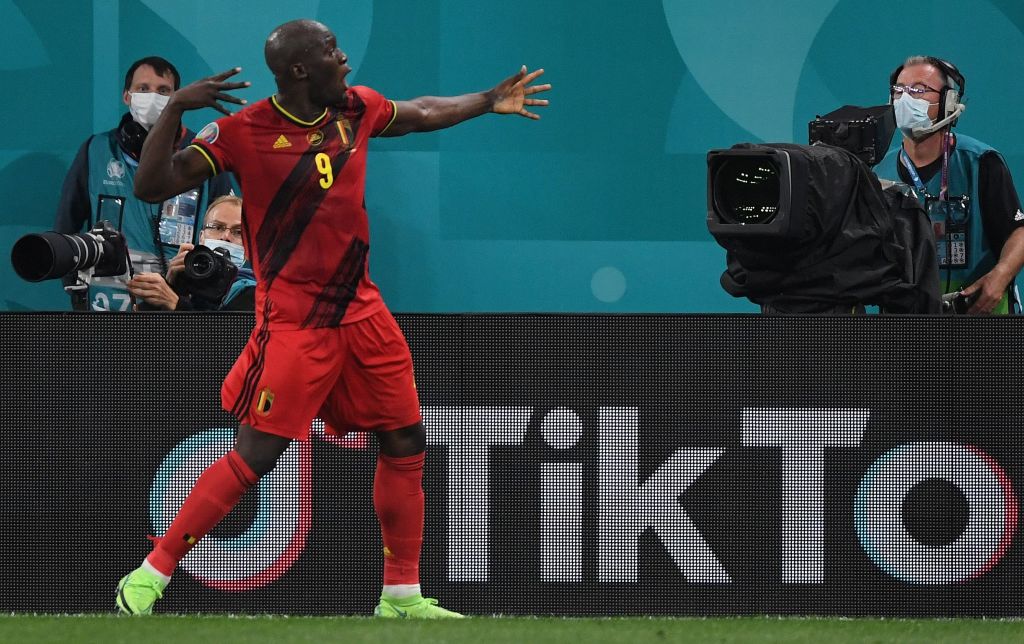 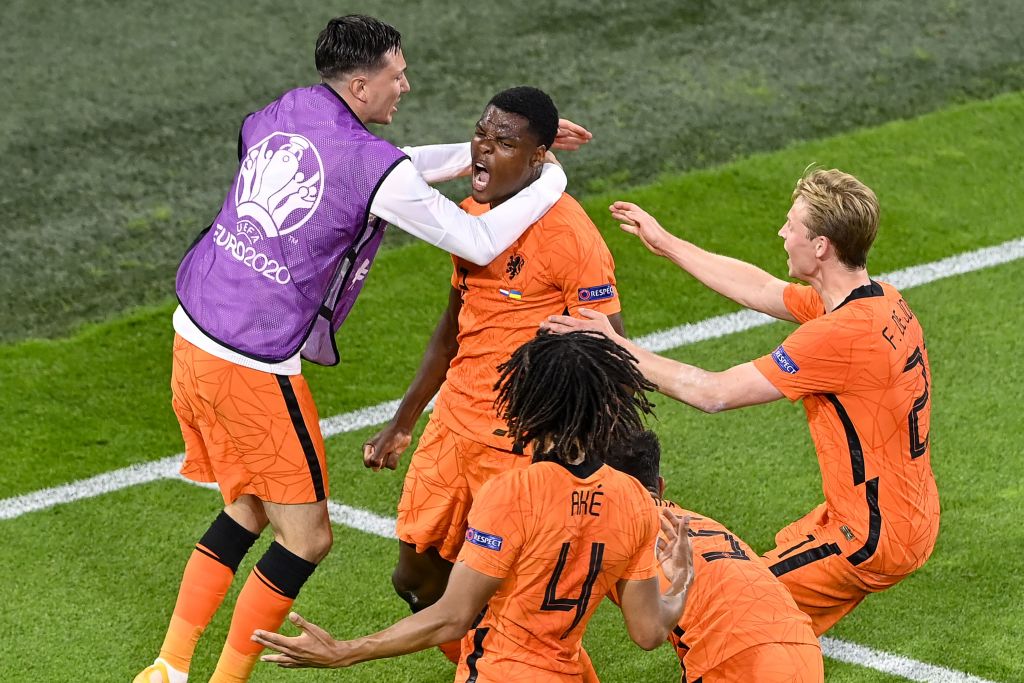 Today’s games will be broadcast in the UK on BBC and ITV. If you want to see a complete list of what dates, times and television channels every game is on, then make sure you take a look at our TV Coverage List. 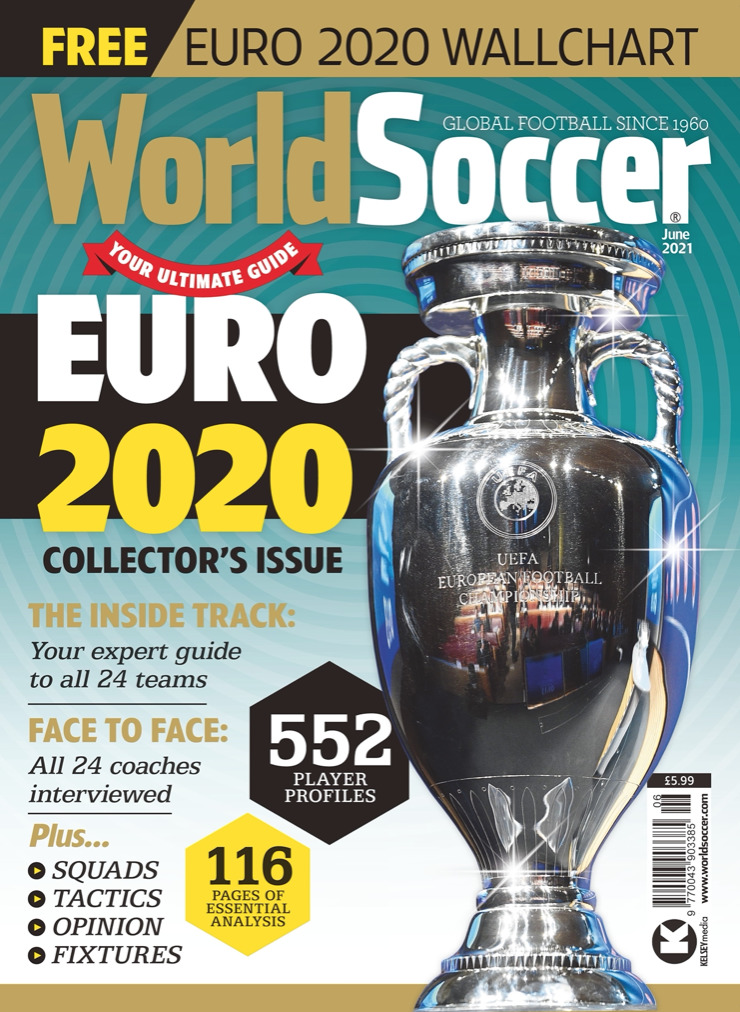