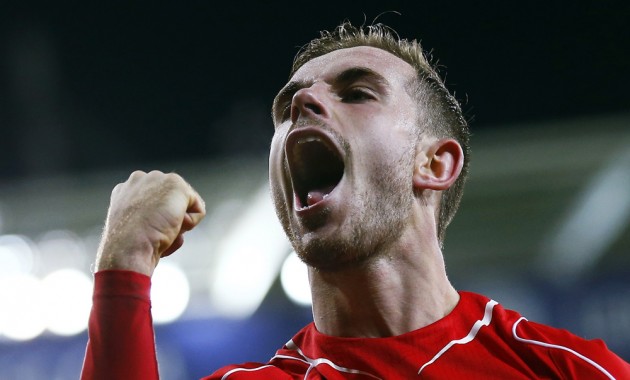 Henderson was feared to be ruled out for the remainder of the season after he was injured against Borussia Dortmund.

Although Klopp was not sure whether he would make next week’s Europa League final, he was adamant that he would be fit for England’s European Championship campaign.

“With his injury we had to rest him for a long time, we couldn’t really do a lot.

“We met a possible surgeon and he said ‘no [he doesn’t need surgery]’. So it’s good.

“Yesterday he was on the pitch, not with the team, but the rehab department.

“It’s not sure [whether he can play vs. Sevilla], because it’s only nine days now before the final.

“But 100 percent he will be fit for the Euros in France. That’s how it is. For our game, we have to see what happens.”

Klopp also said that he would name a fully fit squad for the midweek game at Chelsea after rotating against Watford on Sunday.

However he will still adhere to his squad rotation policy ahead of the final next week.

“We had a few changes in the last game now most of the players who play tomorrow had a normal week.

“What I’ve learned is to rotate! When you’re a young manager it’s not easy to do this. We’ve used our experience.

“For the final you don’t have to think about fresh legs—we’ll be ready!”