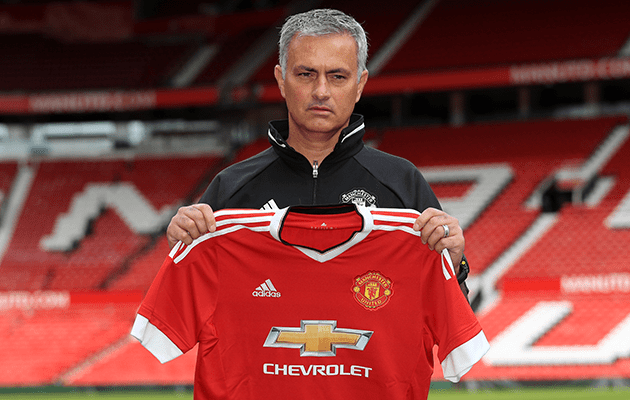 Jose Mourinho has started work as Manchester United manager and revealed he wants to win the title, get the team playing well and promote young players at the club.

Mourinho, who was appointed as the successor to Louis Van Gaal, will meet the first group of his players on Wednesday.

Asked what his hopes are for United, Mourinho said: “Depends on the way you want to face it. I was never very good playing with the words or hiding behind words and hiding behind philosophies. I never tried to be good at that. I was always much more aggressive in my approach with the risks that can bring.

“I prefer to be more aggressive and say we want to win. What is playing well? It is scoring more goals than the opponents, conceding less, making your fans proud because you give everything and you win. It is everything at the same time. It is an aggressive approach by myself. I want everything. Of course we are not going to get everything but we want to.”

Mourinho was sacked by Chelsea in December, but said he had nothing to prove as a manager.

“I feel I have to prove not to the others but to myself. I would never be able to work without success. That is my nature and I have always to find the reasons why I have always many questions towards myself and the people working with me. That is my nature. I could approach this job in a defensive point of view by saying the last three years the best we did was fourth. I can’t go – it is my nature. 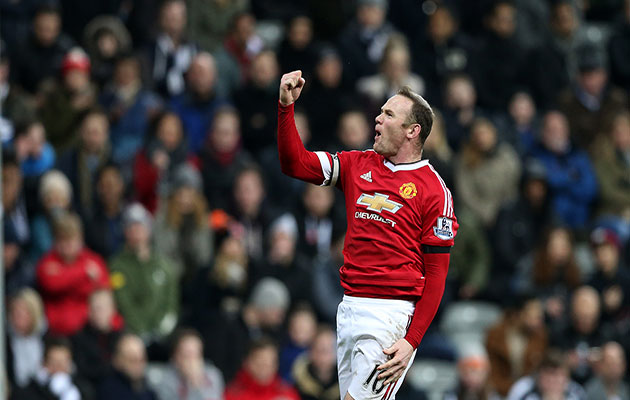 Mourinho envisages Rooney as a striker, not a midfielder.

Mourinho also moved to explain the departure of United legend Ryan Giggs and clarify the position of club captain, Wayne Rooney, who played much of last season in a deeper midfield role.

“Ryan wanted to be Manchester United manager and the owners, Mr [Ed] Woodward [executive vice-chairman] decided to give the job to me. So when you are speaking about ‘Did I offer him a job?’. He could be what he wanted in the club. The club wanted to give him any important job in the club. It happened with myself in Barcelona in 2000 – I had a contract for another two years. It was not easy to go to another fight. For Ryan it is not easy to go the step from assistant to manager – it is the step to leave his house of 29 [years]. He was brave, he is honest – so good luck. If one day he wants to come back when I am here, and if one day the club offers him the chance to be manager, I think it will be something natural and the consequence of his success in his career.”

On Rooney he said: “In football there are many jobs. There are many jobs on the field. The one that is more difficult to find is the guy who has put the ball on the net. The players change during the years – their qualities, their characteristics. It is normal a player changes a bit but there is something that will never change which is the natural appetite to put the ball in the net.

“Maybe he is not a striker, not a No9 any more, but for me he will never be a No6, playing 50 metres from the goal. You can tell me his pass is amazing but my pass is also amazing without pressure. To be there and put the ball in the net is the most difficult thing. For me he will be a 9, a 10, a nine and a half – but never a 6 or an 8.”