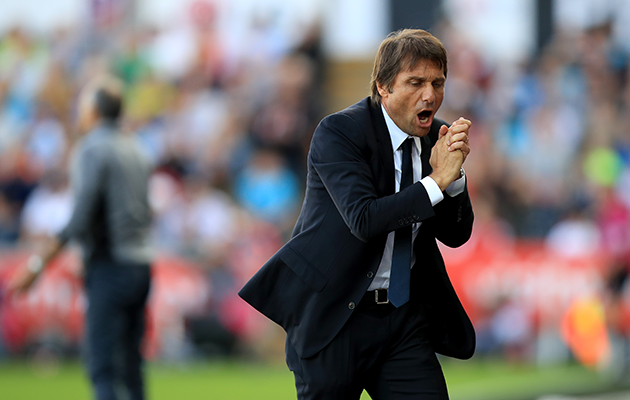 The meeting between Chelsea and Liverpool will be the 53rd between these two sides in all competitions this century, more than any other two teams in English professional football and the first time the two sides have met on a Friday evening.

The trip to Chelsea will bring back happy memories for Liverpool manager, Jurgen Klopp, for it was in the corresponding fixture last season that the German’s first Premier League victory with Liverpool came, a 3-1 victory.

Much has changed since that late October afternoon, not least the identity of the Chelsea manager. Last season’s defeat to Liverpool was another significant stumble in the creaking title defence of Jose Mourinho’s side, which would ultimately result in the sacking of the Portuguese coach in early December.

Now, with some hefty spending in the summer and under the exuberant leadership of former Italy and Juventus coach, Antonio Conte, Chelsea appear a much more experienced and robust proposition, a fact acknowledged by the Anfield boss. 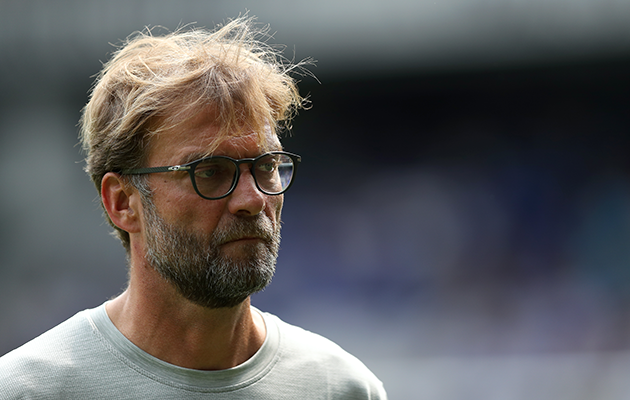 “Experience, when you use it right, makes you stronger and that’s their only real advantage,” Klopp said of Chelsea. “They are more experienced. But we are the challenger and we want to go there and create real problems for them. That’s how it is.”

One of those experienced players is striker Diego Costa, who has scored or assisted in each of the last six matches. However, notwithstanding this outstanding run of form, it is Costa’s conduct, specifically his propensity for violent tantrums, which remain a source of concern. 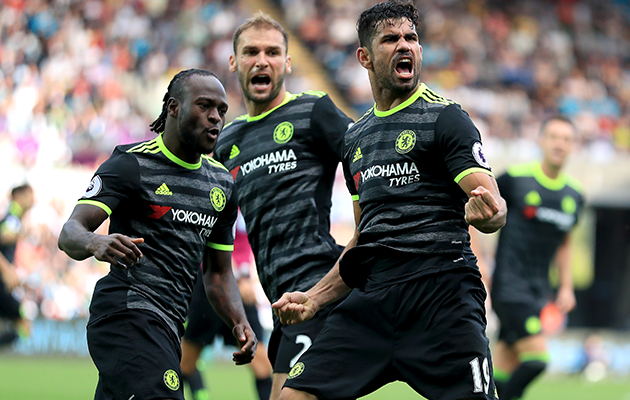 Love him or hate him, you cannot ignore Chelsea’s Diego Costa.

“He took a lot of kicks from the first minute until the end of the game,” Conte said after last week’s 2-2 draw at Swansea. “I am pleased because he showed me, his teammates, he showed us all he has fantastic behaviour. It wasn’t easy.

“Defenders know him, and sometimes they try to provoke him. He is a player with great passion and they tried to provoke him but this is football, not only in England with Diego, but all over the world.”

For once, the odds on the Chelsea striker scoring are lower than him picking up a yellow card. But only just. To score and be booked on Friday night is a tempting 5-1. This and more odds can be found at www.bestbetting-sites.com.

The points dropped at Swansea were the first under the new manager and Conte is hoping the players acquire the killer instinct that will be required if Chelsea are to be genuine contenders this season.

“The players showed they didn’t want to lose and tried to win until the end,” he noted. “I’m pleased with this. I also want to say if we have the opportunity to kill the game, we must kill it. We must learn this.” 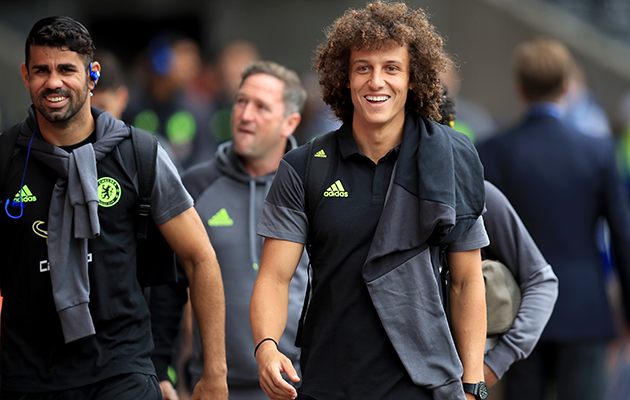 Conte will have to make one change to his defence since captain and central defender John Terry has been ruled out of with an ankle injury suffered in last week’s draw at Swansea. New signing and returning old boy, David Luiz, could be in line for his first start since rejoining Chelsea from PSG on transfer deadline day.

For Liverpool, Dejan Lovren is expected to return after missing the impressive 4-1 victory over Leicester following a heavy collision at practice in which he suffered a black eye.

It’s an intriguing match-up featuring two embryonic teams in various states of transition. The potential for entertainment is high, not least on the sidelines where the animated presences of the respective managers should add to the spectacle.

On the pitch, only Manchester City with 11, have scored more goals than the nine scored by both Chelsea and Liverpool. So, goals, though never guaranteed, should nevertheless be expected. If Liverpool can marginalise or more likely antagonise Costa, they will fancy their chances. The problem, though, for the visitors is that while potent going forward, they remain porous at the back. At Chelsea, that vulnerability may well prove to be their undoing.