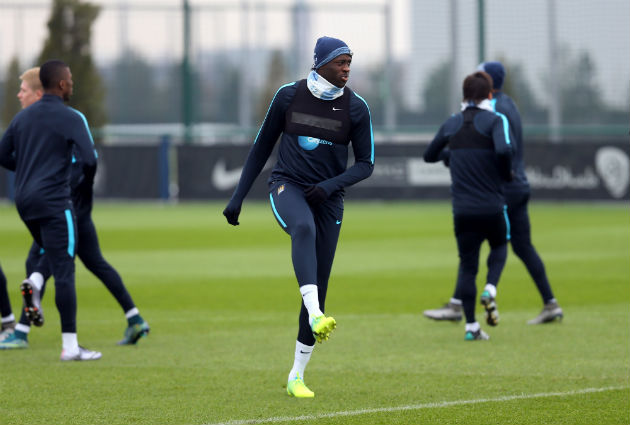 The future of Manchester City star, Yaya Toure is once again in doubt, according to his agent Dimitri Seluk.

Outspoken agent, Seluk last year revealed that Toure would no longer be playing for the club and that he was 90 percent certain to be leaving the club.

However Toure stayed at the club this season and has helped City mount a Premier League title challenge.

Seluk though, has fuelled more speculation by stating to Sky Italia that his client could leave Manchester at the end of the current campaign with Chinese Super League side Shanghai SIPG and former manager Roberto Mancini’s Inter Milan side being interested in the Ivorian.

Toure has thrilled City fans, displaying brood strength and power in the middle of City’s midfield.

However his future has always disrupted the harmony at the club. Seluk infamously said that Toure was upset that the club failed to celebrate his birthday adequatetly.

The future of Pep Guardiola’s next managerial position also stirs the pot somewhat.

The former Barcelona manager is strongly being touted to take over at Eastlands next season and it has been rumoured that the relationship between both Guardiola and Toure soured during their time at the Camp Nou.

Seluk has voiced his concerns should Guardiola take over as City manager, evening calling him “overrated.”

Seluk added: “I don’t know what Guardiola’s plans are, but – after what happened at Barcelona – of course it is a worry that when he comes Yaya will be out. I hope not and Yaya hopes not.”