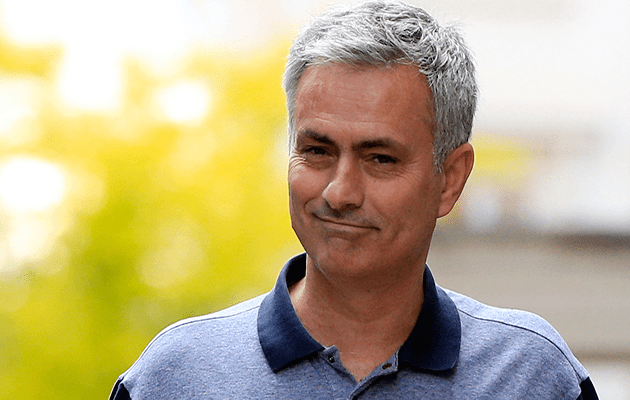 Jose Mourinho has agreed personal terms with Manchester United, according to Sky Sports.

However, talks between United and Mourinho’s representatives remain ongoing as they attempt to resolve the thorny issue of image rights.

Both United and Mourinho are tied to a variety of commercial deals, some of which could cause conflicts of interest should Mourinho, as expected, be appointed United’s next manager.

One such conflict involves Mourinho’s commercial deal with Jaguar, while United are in the middle of a seven-year deal with General Motors, which sees Chevrolet as the club’s shirt sponsor.

Another bone of contention concerns transfers. At present, potential major signings are referred to America for approval by the controlling Glazer family – a process which has seen United miss out on several key players in recent years. Mourinho is thought to have sought assurances that he will have the final say when it comes to player recruitment at Old Trafford.

The talks between United executive vice-chairman Ed Woodward and Mourinho’s agent, Jorge Mendes are expected to continue throughout Wednesday.

Mourinho has been out of work since he was dismissed by Chelsea last December after a dismal defence of the Premier League title.

United, meanwhile. are looking for a successor to Louis van Gaal who was fired on Monday, just 48 hours after leading the club to FA Cup glory at Wembley.