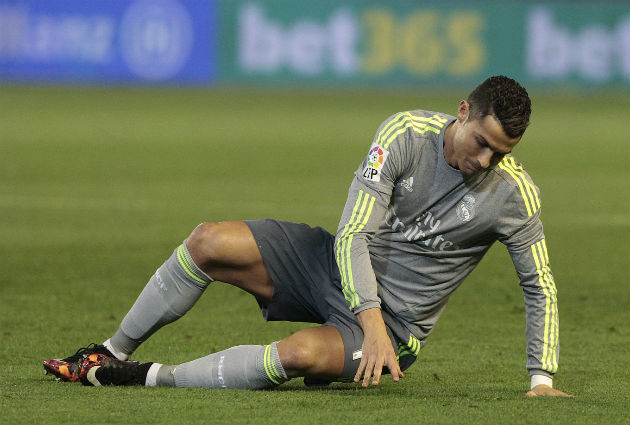 The future of Real Madrid Superstar Cristiano Ronaldo is once again up in the air, according to compatriot Paolo Futre.

Portugese legend, Futre had a remarkable career, with his most notable highlight coming in the European Cup final match between FC Porto and Bayern Munich as he put in a man of a match performance for Porto in the 1987 final.

Futre believes that Ronaldo will eventually leave Los Blancos and said that Manchester Utd or Paris Saint-Germain could be possible destinations.

Futre, speaking to Spanish radio said: “It has been disheartening times for him. He has not been getting the affection he needs, although things are slightly better now following the arrival of Zinedine Zidane.

“The big question is whether he will stay with Madrid or leave for PSG or Manchester United and I believe he will leave.

“I think a lot of things will have to change in order to convince him to stay.”

Futre’s comments add to the air of discontentment apparently being displayed by Ronaldo.

As well as being heavily linked to Man Utd and PSG, Ronaldo said in a recent interview with GQ that the MLS could be a possible destination for him one day.

He said: “Maybe in the future will be a good chance for me to play there [in America]. You never know, but it’s something interesting. I consider it, of course, because as I’ve said, soccer there has become better and better… I think that this is maybe going to be possible.”

Ronaldo added that he admires the way the MLS is developing:

“I know that many players move there. I think it’s becoming better and better.

“It’s growing, I think it’s good. It’s good for me and young players that maybe one day we want to move there. So it’s good that football – ‘soccer’ – grows there.”