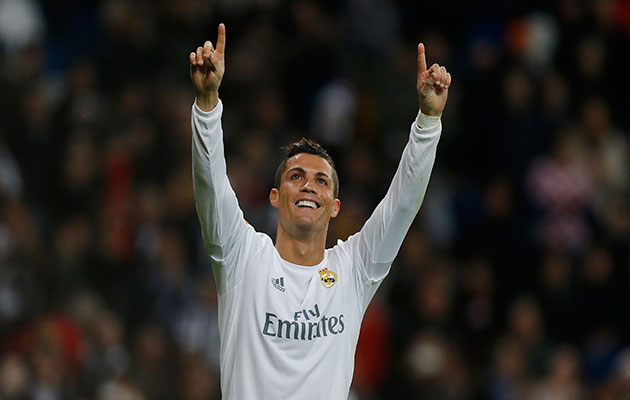 Zinedine Zidane has declared Cristiano Ronaldo to be the best player in the world.

The Real Madrid coach was asked in an interview with the Mexican paper Récord whether Ronaldo or Lionel Messi, a five-time winner of the FIFA Ballon d’Or, was the better player, and he had no hesitiation in naming the Portuguese forward.

“Cristiano Ronaldo is the best,” he said. “People can say what they like about Cristiano Ronaldo, but in his heart he’s a good person. Messi is the rival and that rivalry is great for the footballing spectacle, it’s what the fans want to see.” 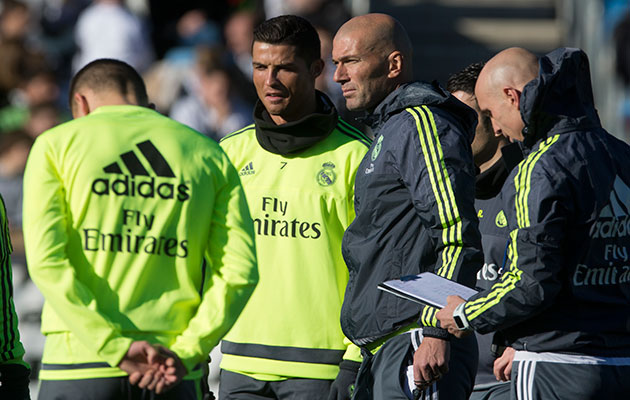 Ronaldo and Zidane in conversation during training.

Zidane’s response contrasted with his predecessor Rafael Benítez who, asked the same question on Real’s pre-season tour of Australia, refused to name Ronaldo as the number one.

“To say that he is one of the best in the world I believe is sufficient,” Benítez said at the time. “It is like asking my daughter if she prefers my wife or me. The father or the mother. It’s not easy.”

Zidane also spoke about his decision to step up from the Castilla, Real Madrid’s second team, to replace Benitez as first team coach at the Bernabeu.

“I never thought that I’d be a manager,” he said. “When your playing career ends all you want to do is spend time with your family. I always liked being on the pitch, it’s what I knew how to do. Everything else was foreign to me.”

The Frenchman said he also appreciated the additional stresses that came with management.

“Absolutely,” he added. “Now it’s me who deals with all the stress. It’s always the manager’s fault if the team lose. But you have to accept that responsibilty, with all the good and bad that comes with it.

“The main thing is getting my message across to the players. I only give them two or three instructions because they’re extremely professional. I have a sensational group of players, I’m delighted with the work they’re doing.”