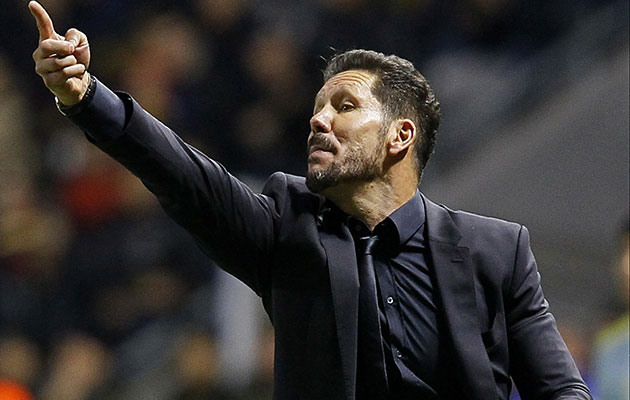 Atletico Madrid coach Diego Simeone has taken the blame for Jackson Martinez leaving the club this week, having endured a disappointing six-month spell at the Estadio Vicente Calderon.

The striker made a shock €42 million move to Chinese club Guangzhou Evergrande, after scoring just three goals in six months at Atletico following his arrival for €35 million from Porto last summer.

Atletico president Enrique Cerezo has said that the Colombia centre-forward did not live up to expectations at Atletico and a profit of €7 million for a 29-year-old represented a good piece of business for the club.

However, Simeone says he shoulders the responsibility for Jackson not integrating into the Atletico set-up.

“I am the first person responsible,” Simeone said.

“[Jackson] did not get the chance to show us his best version. I feel part of that. It is my failure that Jackson did not play, but I am not going to change my way of playing. We spoke openly as men, and from there each person makes their decisions. We wish him luck. I hope he gets back to being the player we all thought he was.” 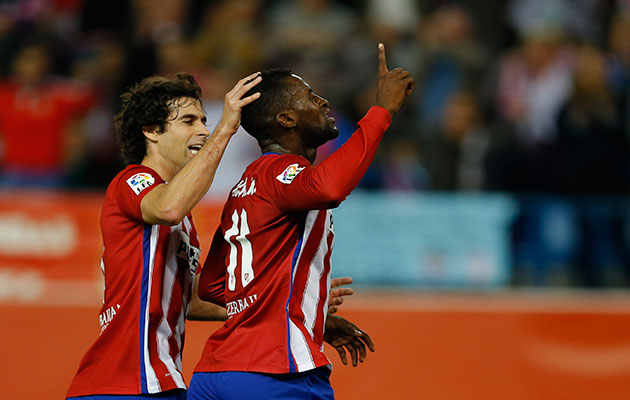 There were reports earlier this week that Atletico were in talks to bring formre striker Diego Costa back to the club, but Simeone refused to comment.

“From Sunday night, after the conversations with Jackson about leaving or not, I had it clear that we would be left with Angel Correa, Fernando Torres, Antoine Griezmann and Luciano Vietto,” he said.