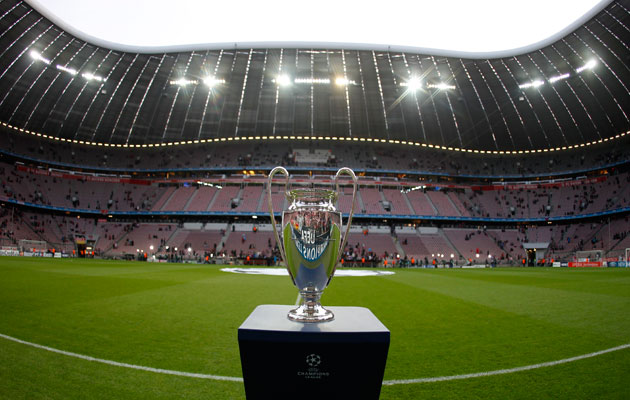 Danish football magazine Tipsbladet says it has seen a document confirming that Uefa president Aleksander Ceferin is to re-open negotiations over the controversial Champions League deal struck in August.

The piece quotes Lars-Christer Olsson, chairman of European Professional Football Leagues (EPFL), stating that Ceferin will open discussions with Europe’s leagues with a view to renegotiating the deal.

Under August’s agreement, the big four leagues, England, Germany, Italy and Spain will be guaranteed four places in the Champions League group stages from 2018 onwards, as well as a greater share of TV revenue.

One consequence of the deal is that many countries, notably the smaller European leagues, would no longer be guaranteed a place in the group stages of Europe’s elite club competition.

While it is thought that the 2018 deal may be legally binding, attention has already turned to the next three-year period between 2021 and 2024, when the leagues will hope that in Ceferin, a man elected with the support of many of Europe’s smaller federations, they have a leader willing to promote their cause.

The smaller European leagues have also expressed concern about the planned creation of a new company owned 50/50 by UEFA and the European Club Association ECA, which will shape the futures of the Champions League and the Europa League.

The bigger clubs, meanwhile, have warned their smaller European counterparts that the new Champions League format is the only way to prevent a breakaway European super League gaining traction.

ECA chairman Karl-Heinz Rummenigge said that his members were prepared to create a new competition if the recent changes had not been implemented.