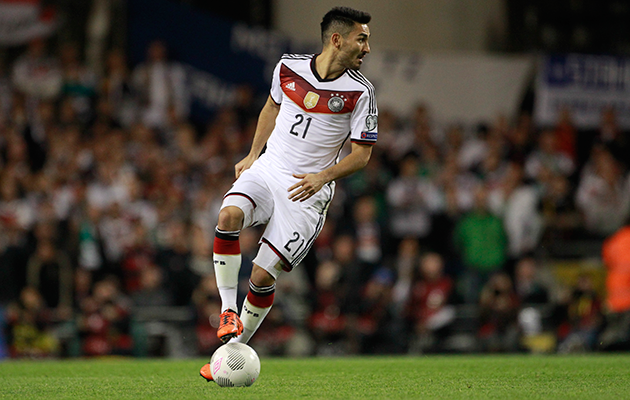 Borussia Dortmund midfielder Ilkay Gundogan has been told to decide where his future lies by Dortmund CEO Hans-Joachim Watzke.

Gundogen has been heavily linked to Manchester City after his agent, Ilhay Gundogan, met with City’s director of sport Txiki Begiristain in March to discuss a potential move.

Gundogen suffered a serious injury last week after he dislocated his kneecap – meaning he will miss Germany’s Euro 2016 campaign.

It is not known how long the dynamic midfielder will be out for, and if this could harm any chance of him signing for Pep Guardiola’s new team.

His current contract expires on 2017, and there has been no indication that he will sign a new deal, despite Dortmund offering him a new deal.

However Watzke has urged the midfielder to make a decision and wants him to commit to a long-term contract as opposed to the one year deals he has previously signed.

“I have spoken to him, he’s very down after another serious injury. He knows we’ll stand by him,” Dortmund’s CEO Hans-Joachim Watzke told local newspaper Ruhr Nachrichten.

“There are two options, which we have discussed with Ilkay for a while. Either he leaves or he stays and extends his contract, but it must be long-term.”