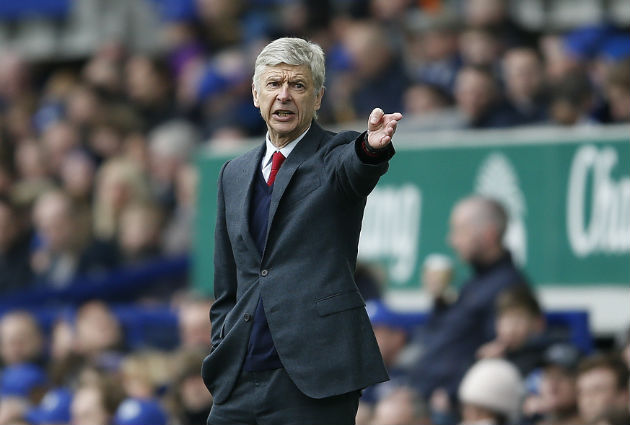 Arsenal manager Arsene Wenger has backed Jack Wilshere to play for both club and country this season.

Wilshere, who is back in full training following a fractured fibula in pre-season, could make his long awaited comeback for the U21s next Friday.

Wenger said a decision had not been made yet, and urged caution with rushing Wilshere back to first team action.

“We have not decided [if Wilshere will feature for the U21s] yet,

“It is his first week back in full training and we’ll see how he responds to that, but the first signs are quite good. We’ll assess our options next week,” said Wenger.

“We will be cautious with him. He will be back to being fully competitive in about three weeks.”

Gunners boss Wenger was positive that his midfielder could make an impact for Arsenal and England. He also highlighted the importance of playing in this summer’s European Championships.

Speaking at his press conference before the weekend’s game with Watford, Wenger said:

“You want your players to compete at the top level,” said Wenger. “It is important for Wilshere to play in the Euros.”

When pressed whether Wilshere would have a sufficient amount of time to make Roy Hodgson’s squad and if he had any objections to being selected, Wenger said adamantly:

“Yes and yes. It’s yes to both questions.”

Wenger also responded to questions about potential target Granit Xhaka. Xhaka is widely tipped to make a move to the Emirates in the summer, following apparent discussions with the player’s father.

However Wenger was remaining coy – but did not rule out a transfer.

Wenger on transfers, Xhaka. "We have a little list of names. I will send you a list if you want…" #afc pic.twitter.com/vKJ7I4eXr8