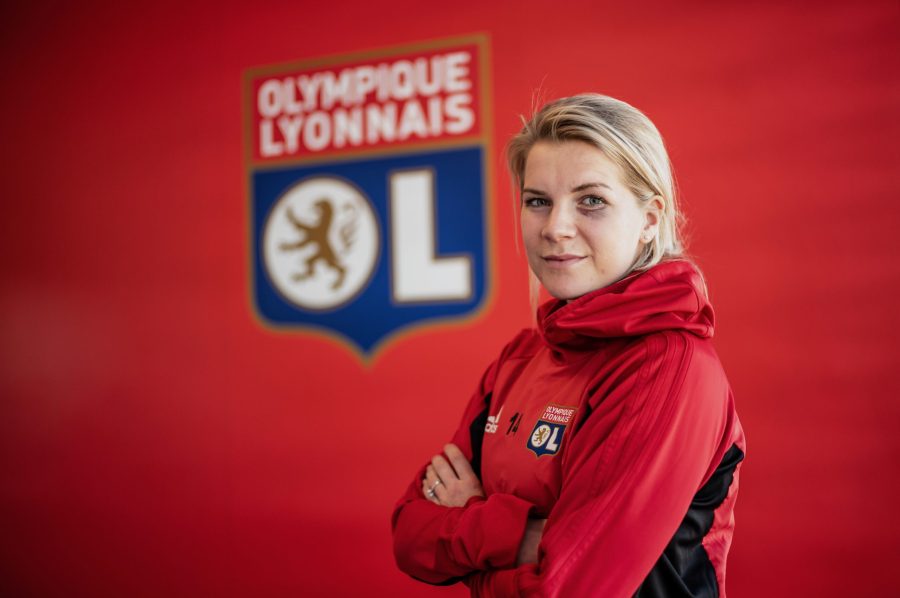 Even without kicking a ball in anger, Ada Hegerberg made headlines. Last summer she dominated the build-up to the Women’s World Cup because she was not playing for Norway. This summer, though sidelined since rupturing the anterior cruciate ligament in her right knee in January, she made waves by signing a decade-long €1m-plus contract with sports-boot giant Nike.

The deal marked a new level for the 25-year-old Lyon striker, who already had endorsements with such blue-chip companies as Hublot and Mastercard. It was further proof of her contention that the women’s game is worthy of greater respect from “the men in suits”, the officials of the Norwegian federation who had claimed it was “not commercially interesting”. 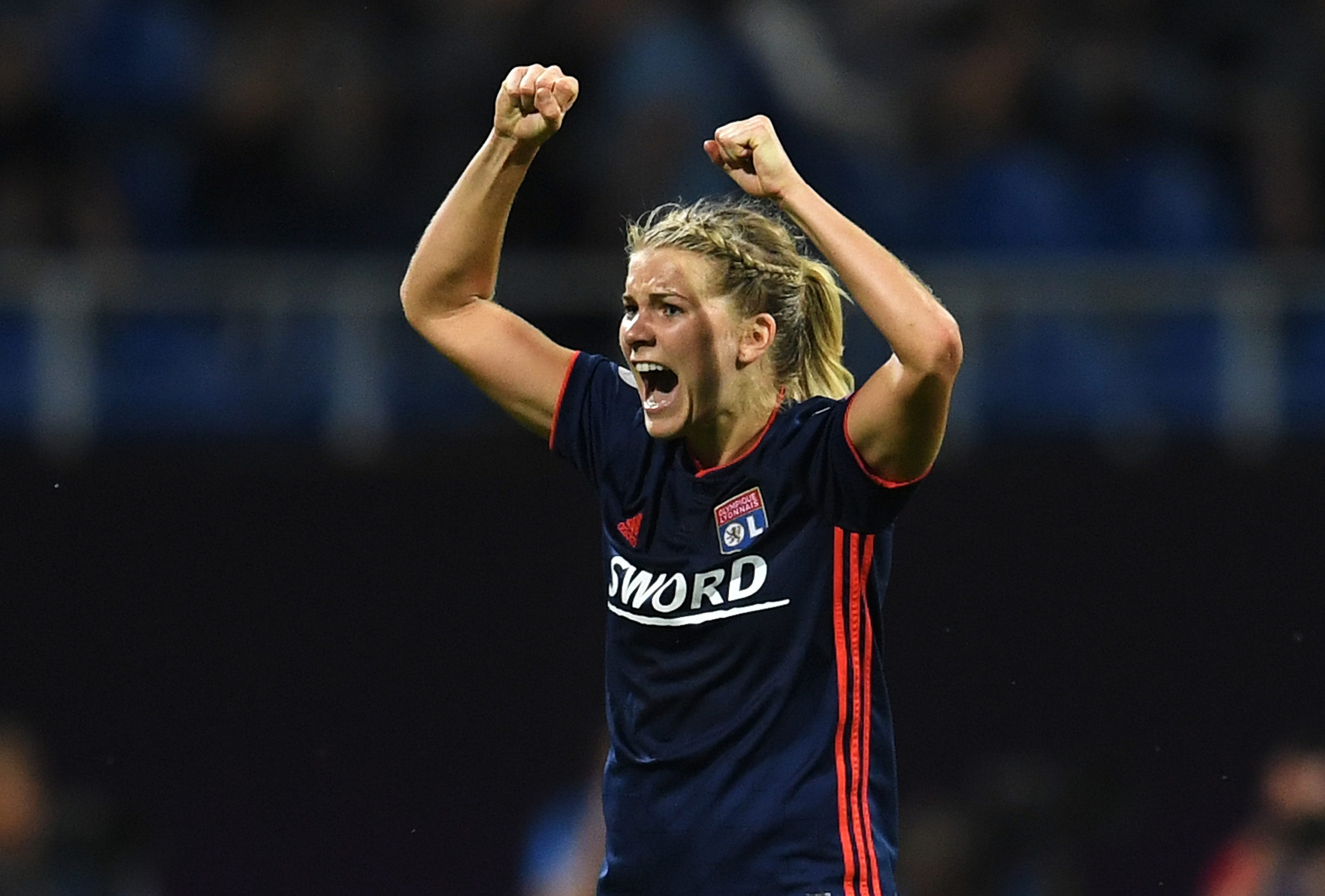 Ada Hegerberg of Lyon celebrates scoring her sides third goal during the UEFA Womens Champions League Final between VfL Wolfsburg and Olympique Lyonnais on May 24, 2018 in Kiev, Ukraine.

Attitudes like that are part of the reason Hegerberg is now in her third year of exile from the national team, but even without the platform of international football her profile continues to grow. Prior to injury she broke the goals record for the Women’s Champions League with 53 in 51 matches. Given her age she could set a mark that will never be beaten.

Her total goal tally, in a decade playing for Kolbotn and Stabaek in Norway, Turbine Potsdam in Germany, and Lyon, is nearing 300 at over a goal-a-game. This lethality has helped compile a roll-call of individual and team honours, headed by the inaugural Ballon d’Or Feminin in 2018 and four Champions League titles – the latest claimed on the back of her 16-minute hat-trick against Barcelona in the 2019 Final. 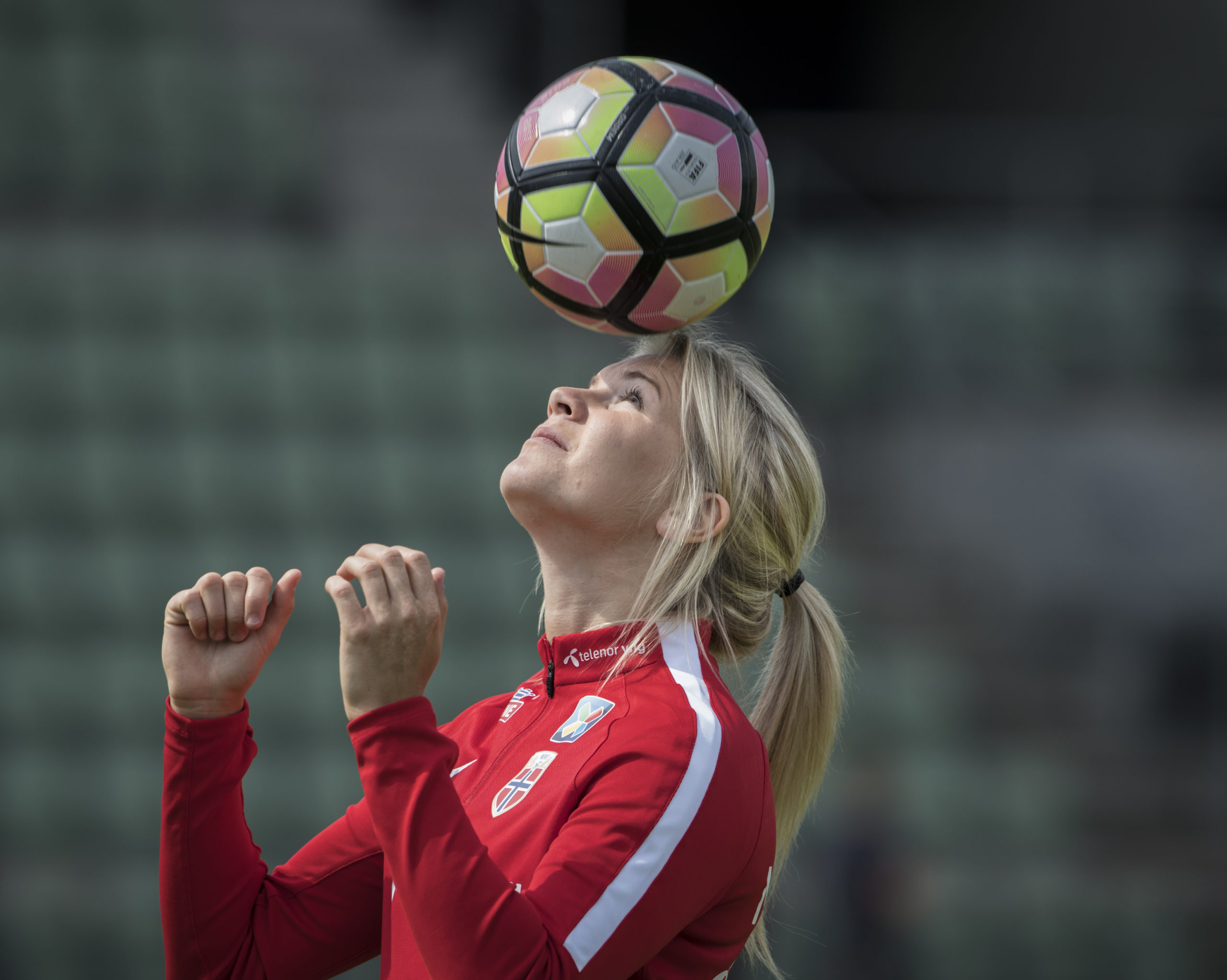 Her importance, though, transcends goals and trophies. She is part of a group of players, including Alex Morgan, Megan Rapinoe and Sam Kerr, whose name recognition is driving their sport forward and forging a pathway for the next generation.

Hegerberg’s estrangement from her national team has its roots in incidents such as the men’s team being given a truckload of boots to wade through and select from while the women’s were given a set each ahead of Euro 2017, which arrived late, and some of them the wrong size. Now she will have enough custom-made boots to last a lifetime.