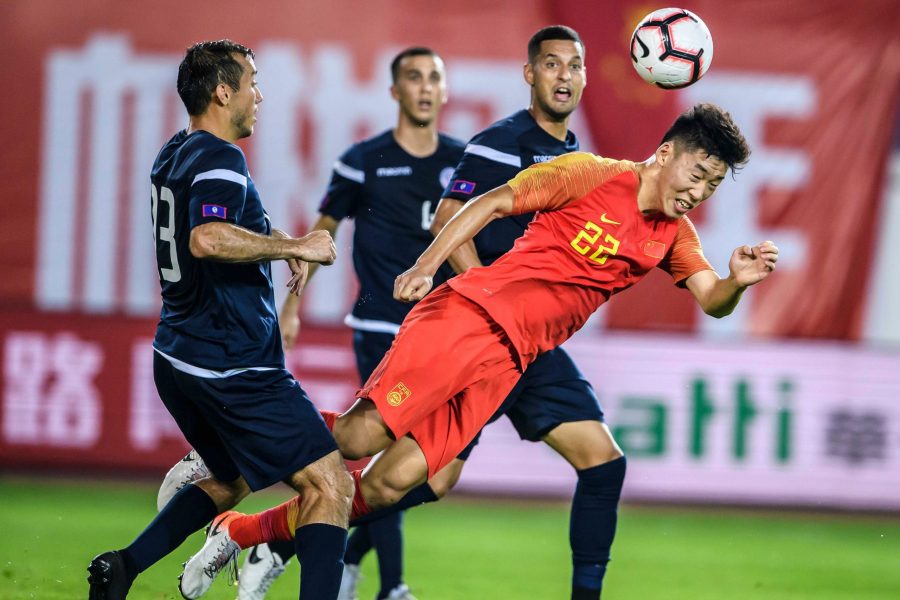 Zhu Chenjie has made a remarkable start to his career by any standards. Halfway through the Chinese Super League 2018 season, the robust 6ft 1in central defender set a new record just three days before his 18th birthday by becoming the youngest-ever player to appear for Shanghai Shenhua, and the first born after 2000 to play for any Chinese side.

Barely a month later, he went one better by becoming his side’s youngest-ever scorer with a magnificent bullet header in a 3-1 home league victory over Guangzhou R&F. By the end of season 2018 Zhu had already cemented his place in the first team of a club with a very poor record of giving young talent a chance. 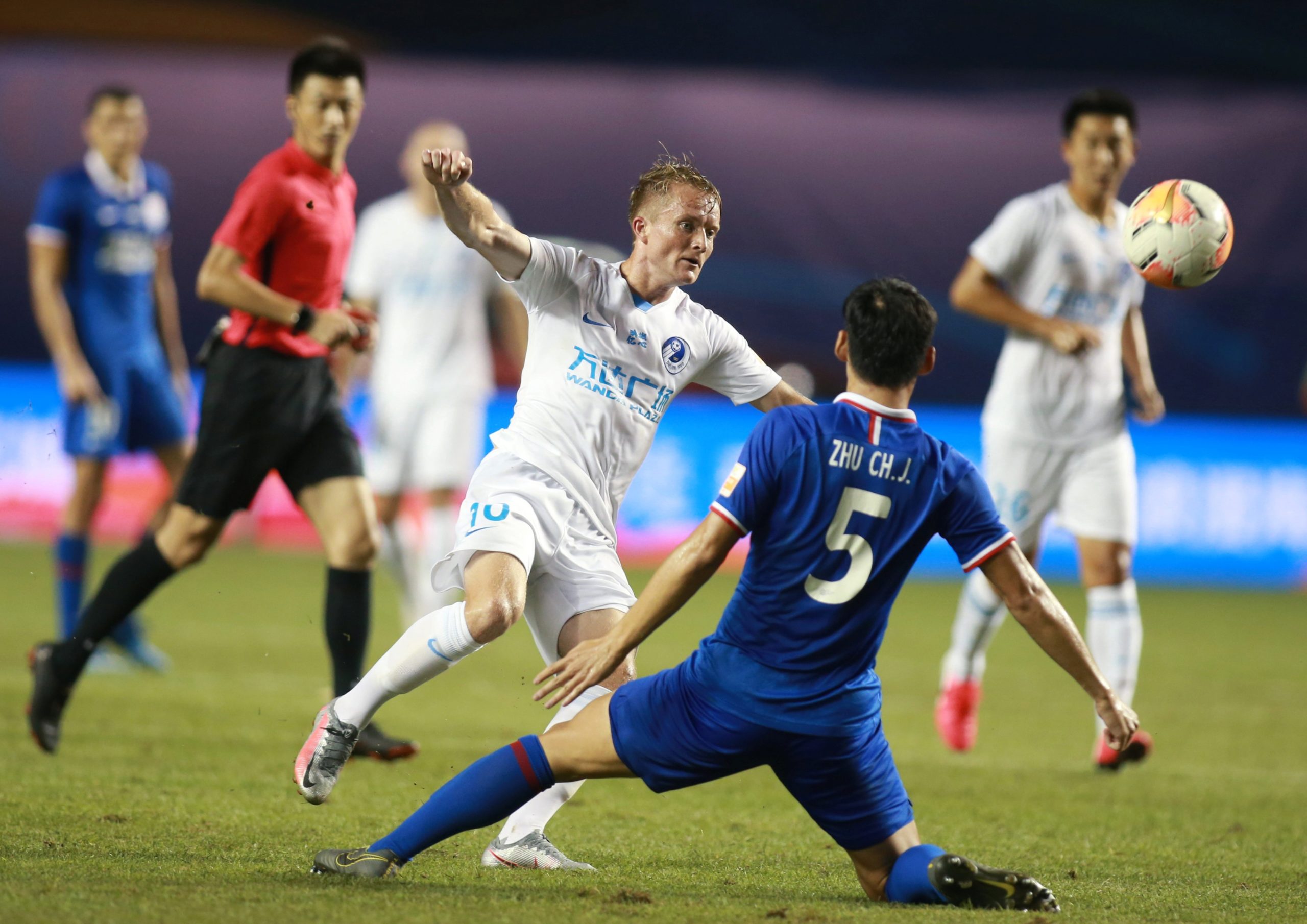 The following season the Shanghai-born stopper continued his meteoric rise by being
a virtual ever-present in his hometown team’s back four, and, less than a year after his professional debut, gained his first appearance for the national team in a June 2019 friendly win against the Philippines. He finished an impressive 2019 season by being named in the CSL Team Of The Year, the Chinese Young Player Of The Year, clinching six Chinese caps, and his first silverware – a Chinese FA Cup winners’ medal.

All told, it was not a bad first 18 months in professional football for Zhu.

A product of legendary Chinese coach Xu Genbao’s Shanghai-based youth academy, Zhu’s strength, aggression, focused demeanor, positional sense and sheer consistency appear way beyond his mere 20 years. In a league famed for its abundant quality foreign firepower, Zhu shone against powerful opponents despite his youth, and alongside the poor quality of his defensive partners at a club which heavily focuses investment in attacking players. 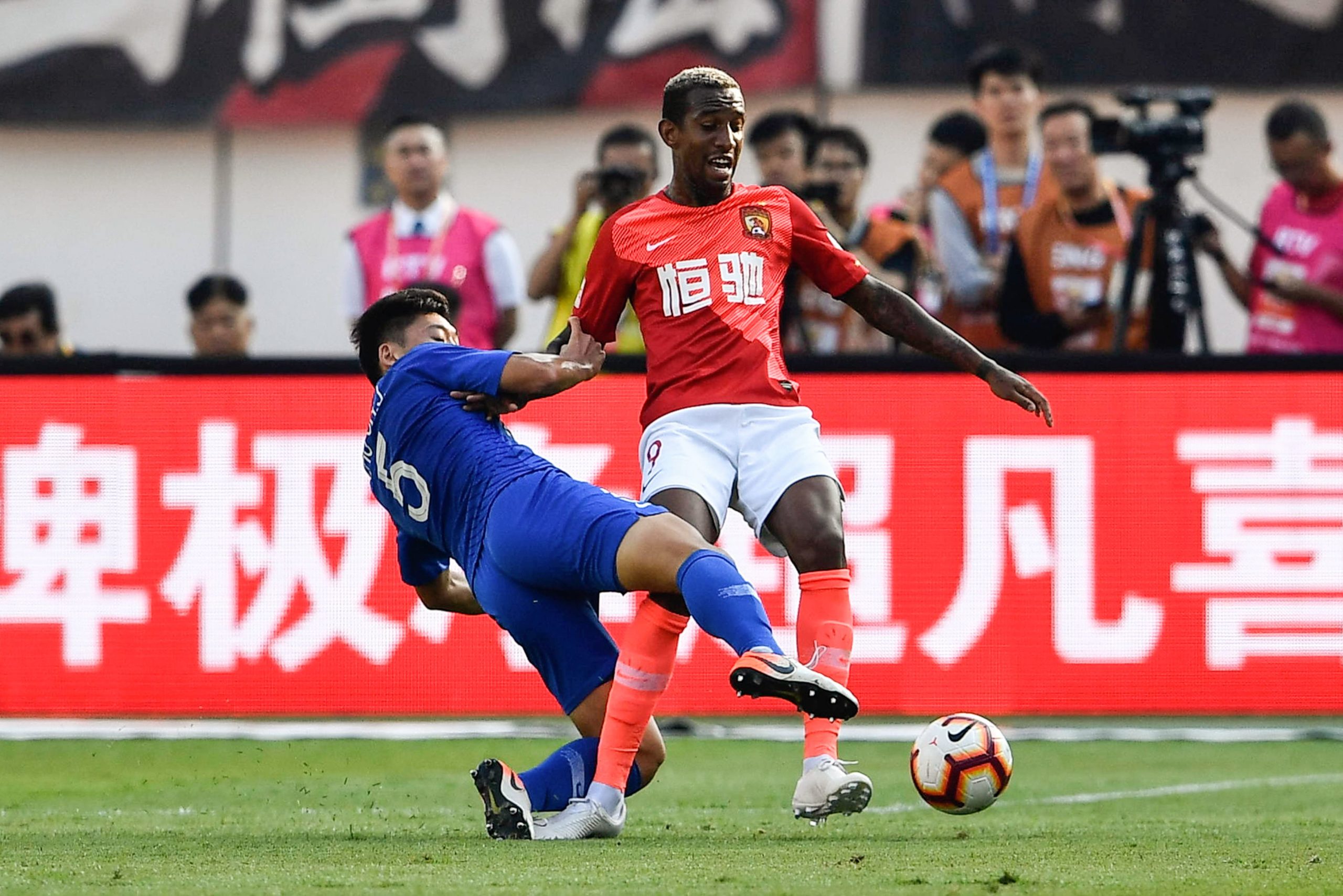 It’s still early days for the Shenhua star, who now has to contend with the huge expectations of a nation desperate for success, yet still plagued by a largely dysfunctional and chaotic football system which places players under even more pressure.

However, with veteran national team defender Feng Xiaoting having joined Shenhua from Guangzhou Evergrande, the next stage in Zhu’s development as understudy to the 76-times-capped centre-half is now mapped out.