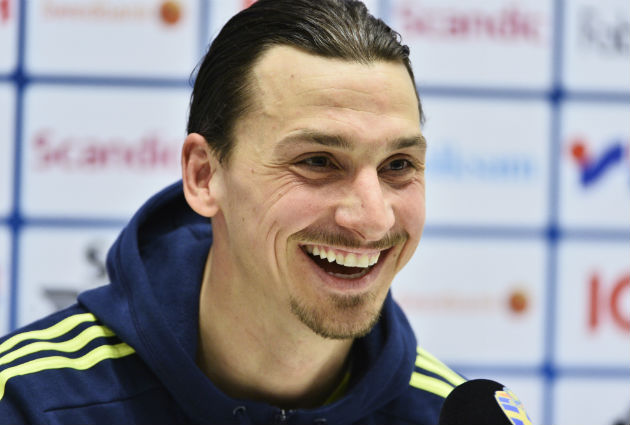 Zlatan Ibrahimovic’s agent has revealed that a host of top Premier League clubs are vying for the Swedish superstar’s signature – apart from Manchester City.

This will not surprise many, given that Ibrahimovic and incoming manager Pep Guardiola had an acrimonious relationship during their time at Barcelona.

The striker’s agent Mino Raiola told Sport: “Outside of Manchester City, who will be managed by Pep Guardiola, all the big clubs have knocked on the door.”

He also predicted that the Swede would be able to play till he is 40 and he is still in prime physical condition.

“With the physique and mind-set he has I told him he can play another five years,” he said.

“He has incredible energy that only improves with time. When he has time he even goes out hunting. He isn’t human in a sense that people can’t even imagine what he is capable of.” 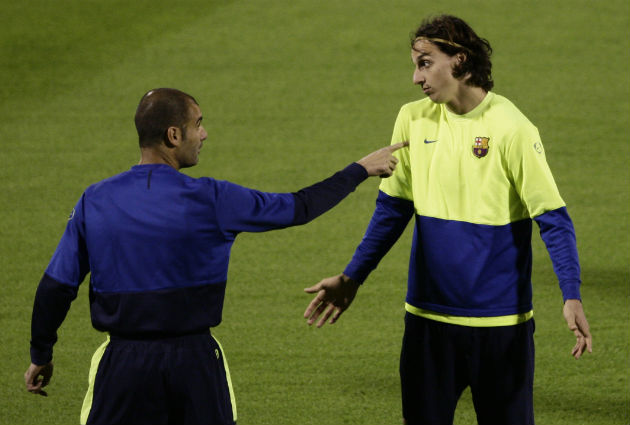 However, Raiola also did not rule out the option of his client signing a contract extension with current club PSG.

“They are doing all that they can to sign him to an extension. Paris remains an option,” he said.

When pressed whether it was true that Ibrahimovic was offered €70 million a season, Raiola said:

“I won’t say the number but it is very high. He has offers from every continent but it is too early to paint the final picture. I am going on vacation for three weeks but I imagine when I return more pieces of the puzzle will be put into play, not just for Ibra.”