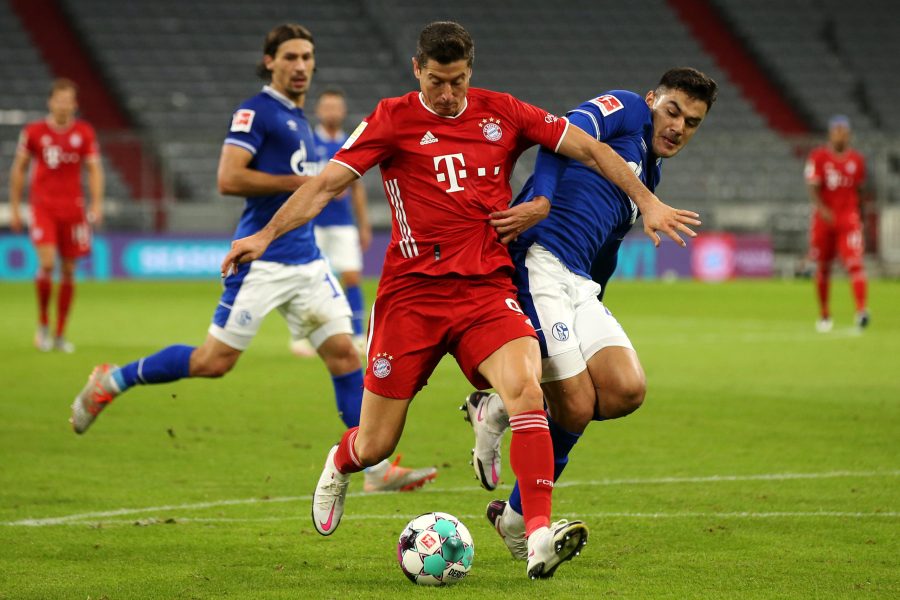 Our round-up of the day’s transfer stories. 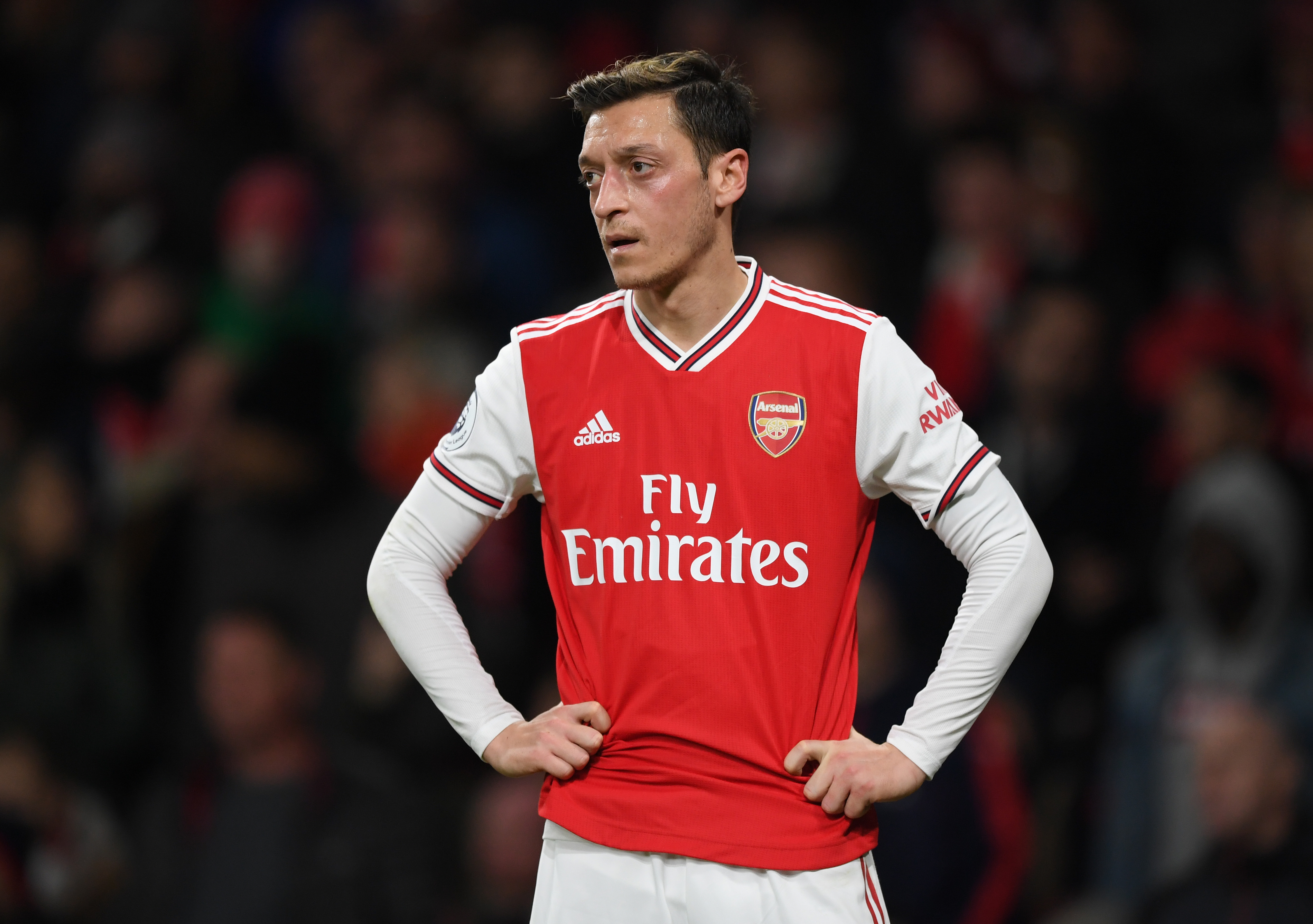 Time is running out for Mesut Ozil to get any game time in 2020. As it stands, only one club has been linked with the out-of-favour playmaker, who has been left out of Arsenal’s Premier League squad.

DC United have room for a designated player, having failed to replace Wayne Rooney in January. The ex-England captain was their top earner, on a reported annual salary over £2m-a-year, though that pales into comparison against Ozil’s reported package of £18.2m.

Whether DC could make a loan offer that would interest Arsenal remains to be seen, although they need to act quick – the MLS transfer window closes on Thursday, October 29.

Speaking of unwanted German internationals at Arsenal, Shkodran Mustafi is set to leave North London when his contract expires next year. The World Cup winner is believed to be targeting a move to Italy.

A new name has emerged in Liverpool’s hunt for an extra defender to cover the loss of Virgil van Dijk.

Schalke’s 20-year-old Turkey international, Ozan Kabak is believed to be the subject of a £20m bid from the Premier League champions, although the Bundesliga outfit are said to be holding out for at least £30m. According to Talksport, the Reds could face competition from Italian giants Milan, who are also interested in the young Turk.

Kabak joins a long list of players linked a move to Anfield since van Dijk’s injury. Dayot Upamecano of RB Leipzig has been strongly linked, as has Brighton youngster Ben White.

Ronald Koeman has made no secret of his desire to recruit his favourite Dutch players to Barcelona, and now he has a new name on his shortlist: Ajax teenager Ryan Gravenberch.

The Dutch U19 star has been tipped to fill the shoes of Frenkie De Jong since the midfielder joined Barca in 2019, but the Catalan side have plans to snap him up as soon as possible. According to Italian outlet Tuttosport, Juventus are also interested, with Ajax setting an asking price of €25m.

Finally, the Daily Mail are reporting that Liverpool and Manchester United are going head-to-head for Iceland 17-year-old Bergmann Johannesson. Swedish media have reported that scouts from the two English sides, as well as Juventus, have been to check out the young midfielder in action for Allsevenskan outfit IFK Norrkoping, for whom he has scored three goals and assisted seven during the 2020 campaign.