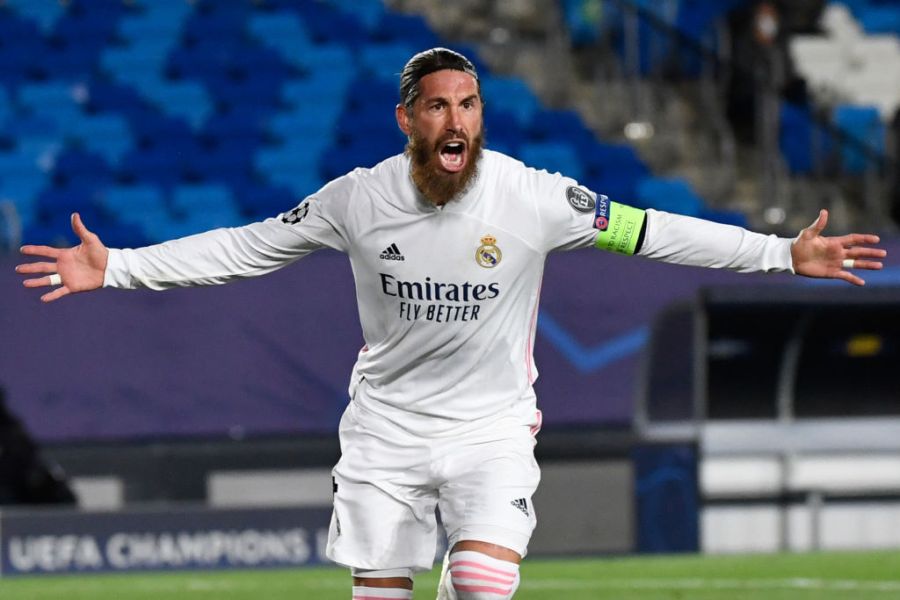 We tend to roll our eyes when Sergio Ramos is linked with a move away from Real Madrid, mindful of the Spain defender’s ability to flirt with other clubs before signing a bumper new deal at the Bernabeu. But, according to Marca, this time he means it.

ESPN say that Manchester City are “closely monitoring he situation”, while El Chiringuito reckon he could link up with long-term Clasico rival Lionel Messi at Paris Saint-Germain. Ramos is now free to speak to other clubs, so you can expect plenty more noise to surround him over the coming weeks. 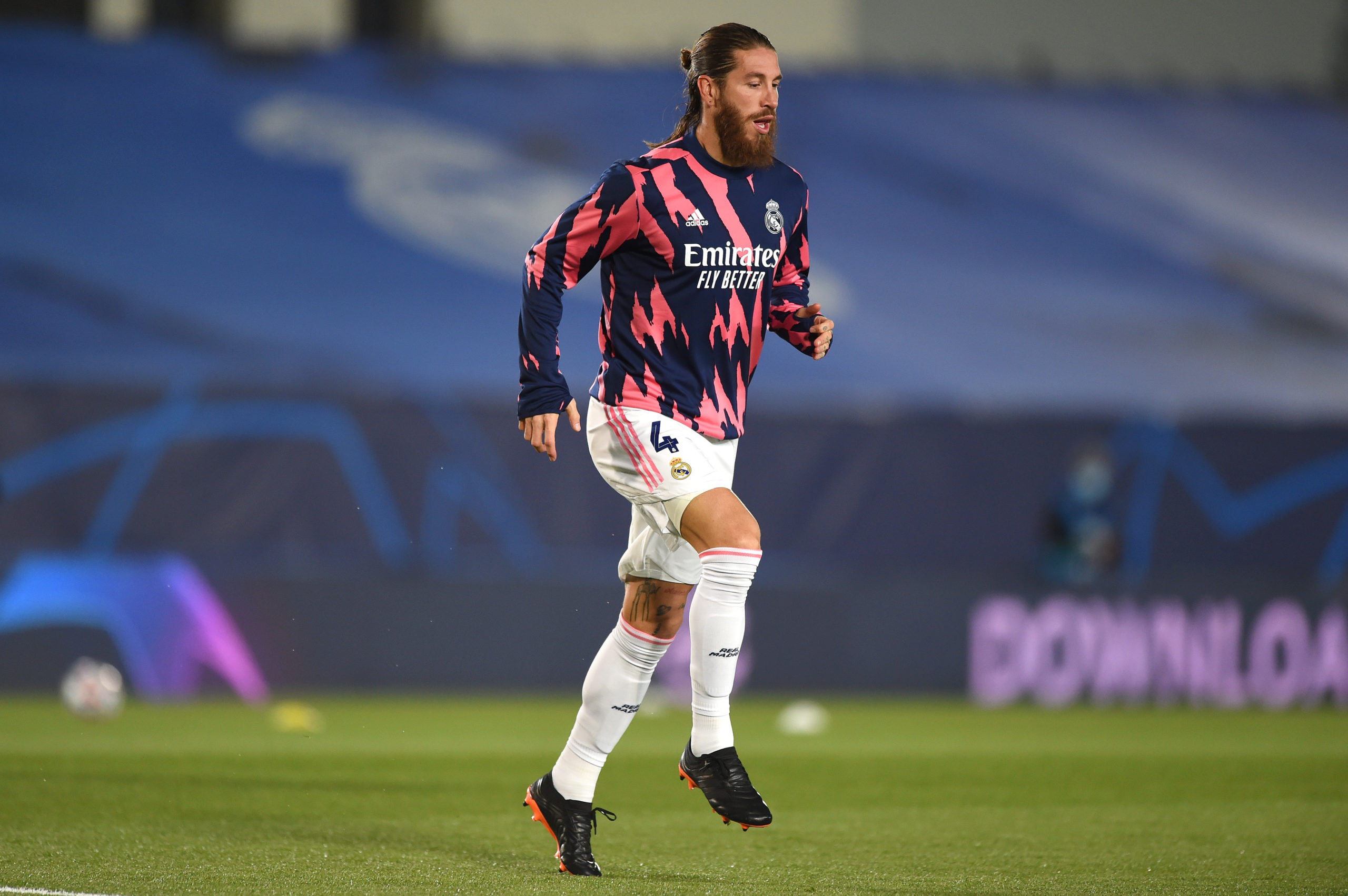 Not for the first time, several clubs are in the market for a new striker this January, with a particular eye on “Plan B” types. Nobody fits that category better than Olivier Giroud, and frankly it wouldn’t be a transfer window without the France striker being linked with a move away from London.

This time it’s Juventus who lead the chase, say Sky Sports, who claim that Andrea Pirlo is also looking at Napoli’s Arkadiusz Milik. He’ll face competition from Atletico Madrid for the Polish forward though – the Spaniards want him to replace Diego Costa. 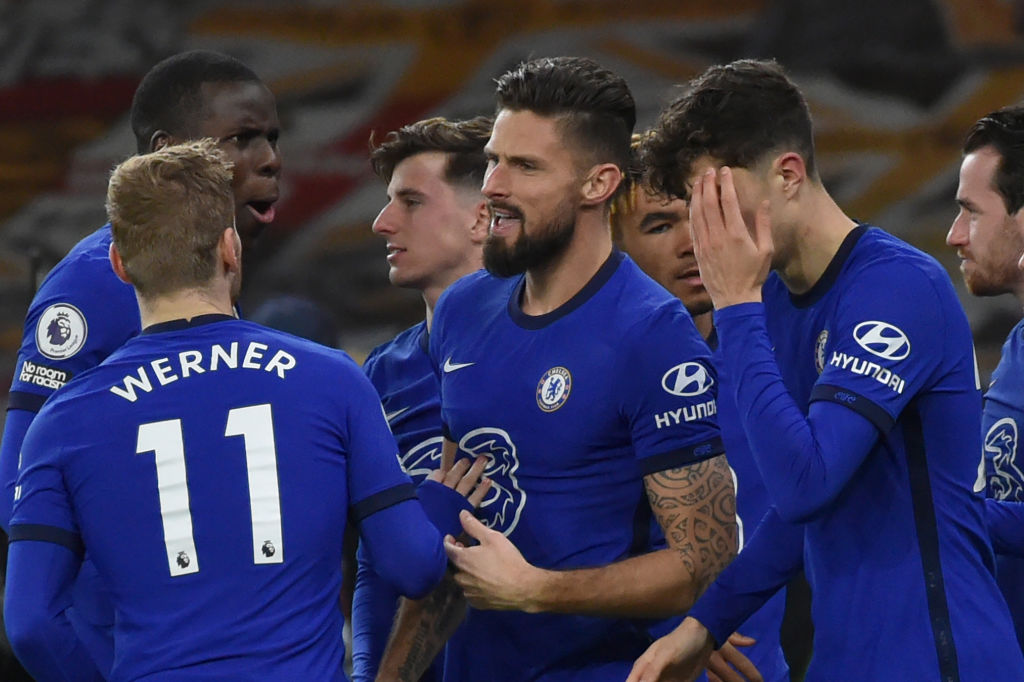 Few players have been mentioned in this column more frequently than Christian Eriksen, and now there’s more news for the Danish playmaker. Having already ruled out a return to the Premier League, Eriksen has been linked with a reunion with his old Tottenham boss Maurico Pochettino, who has taken charge at Paris Saint-Germain. Valencia are set to challenge for his signature too though, with the Spanish side in search of urgent improvement following a disastrous start to the season which sees them just outside La Liga’s relegation zone. 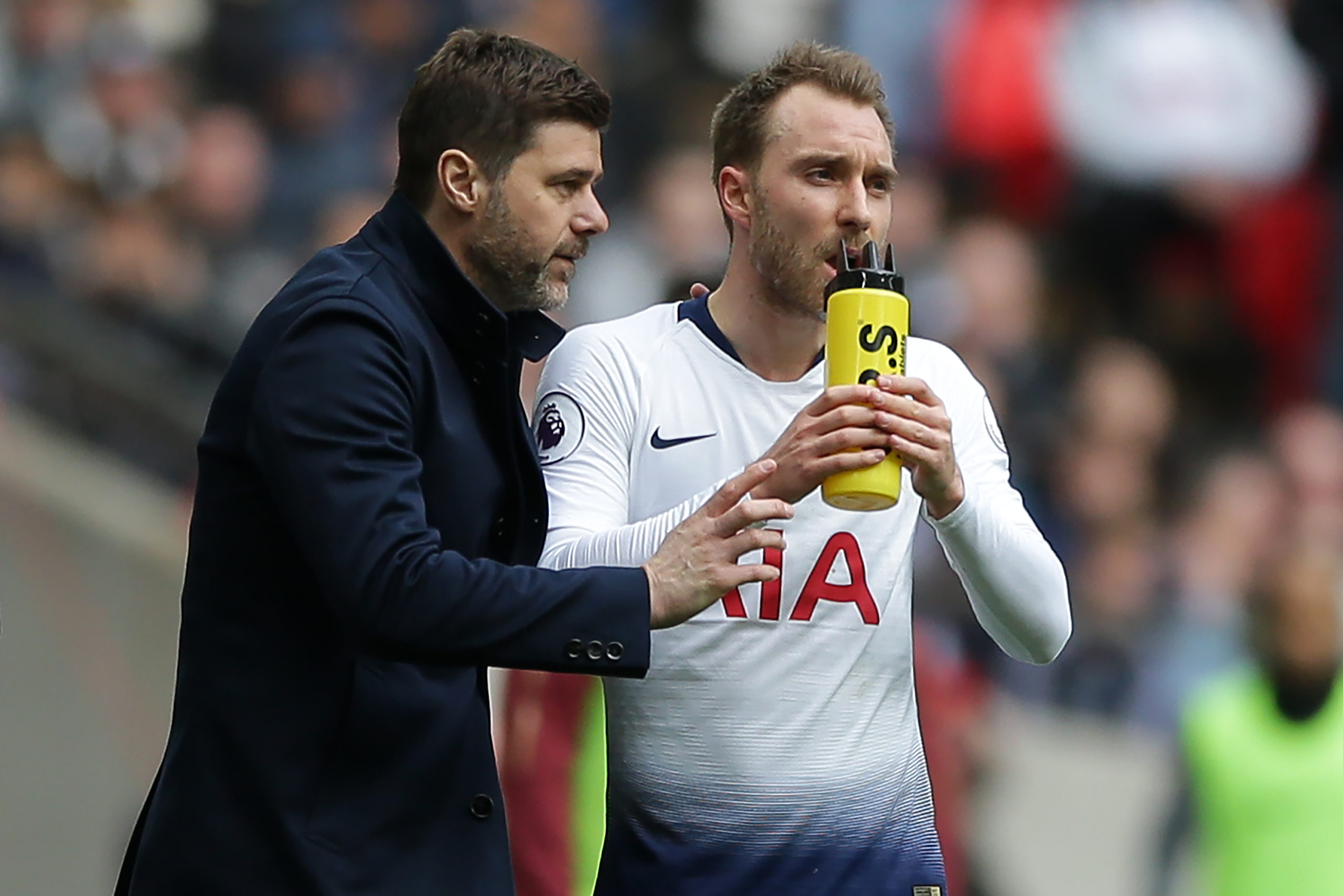