Well the 2018 tournament has finished with worthy winners France taking the World Cup trophy home with them, and that means that attention has already shifted to four years from now and the 2022 edition. But who will host it?

Amidst controversy, the 2022 hosts of the World Cup will be Qatar, making it the first Asian country to host the tournament since South Korea and Japan did so in 2002.

It will be the first Middle Eastern country to host the tournament, however this could change due to ongoing investigations of corruption within FIFA. The awarding of 2018 World Cup has also received considerable criticism due to the possibility of corruption.

FIFA conducted an internal investigation of the bidding process, which was headed by Hans-Joachim Eckert. According to his findings Qatar were cleared of any wrongdoing, however lawyer Michael J Garcia has said the report had numerous errors and was at times incomplete. 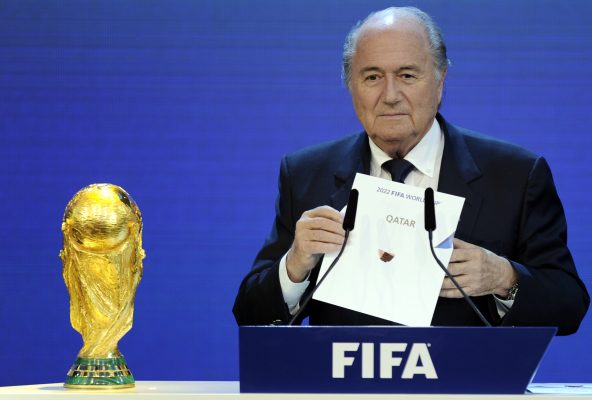 In 2015 it was announced that both countries could have the tournaments stripped from them. Domenico Scala, the independent chairman of Fifa’s audit and compliance committee, said, “If evidence should emerge that the awards to Qatar and Russia only came about thanks to bought votes then the awards could be invalidated.”

To date, nothing has been brought forward so Russia remained the 2018 hosts, and Qatar will host the tournament in 2022.

2022 will also be the last tournament with the 32-team format with the tournament expanding to 48 teams four years on.

Take a look at some of the artists renditions of stadiums for the Qatar World Cup below. 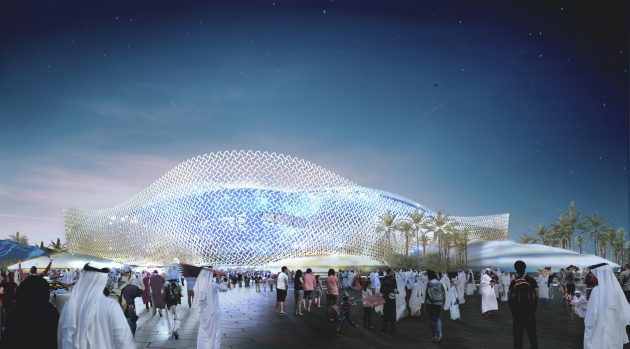 An artists rendition of the Al Rayyan Stadium, a Qatar 2022 World Cup venue to be built in Al-Rayyan, Qatar. (Getty Images) 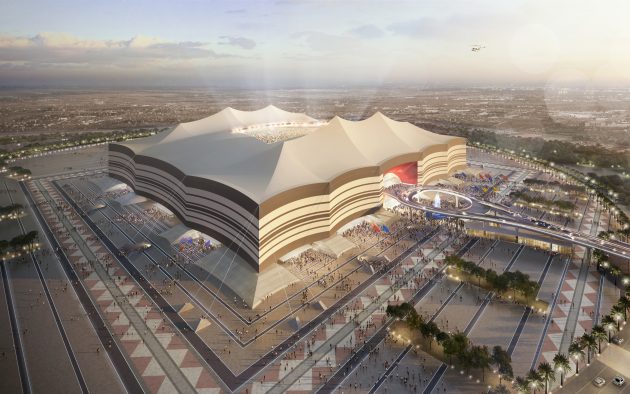 An artists rendition of the Al Bayt Stadium to be buit in Al Khor, Qatar (Getty Images)

Additionally, the 2026 tournament host will be a joint tournament held in Mexico, Canada and the United States.

As mentioned above, this will be the first tournament with the new 48-team format.

This new format will have 16 more teams, and 16 more games to enjoy but it will look slightly different to how we know it now.

The group stages will be 16 groups of three teams with the top two going through.

From that point on, it is knockout stages. This new format was introduced so that more games could be played as a whole, but the winners would still be only playing seven games.

What do you make of this new format? And what do you think about Qatar hosting the World Cup in four years time?