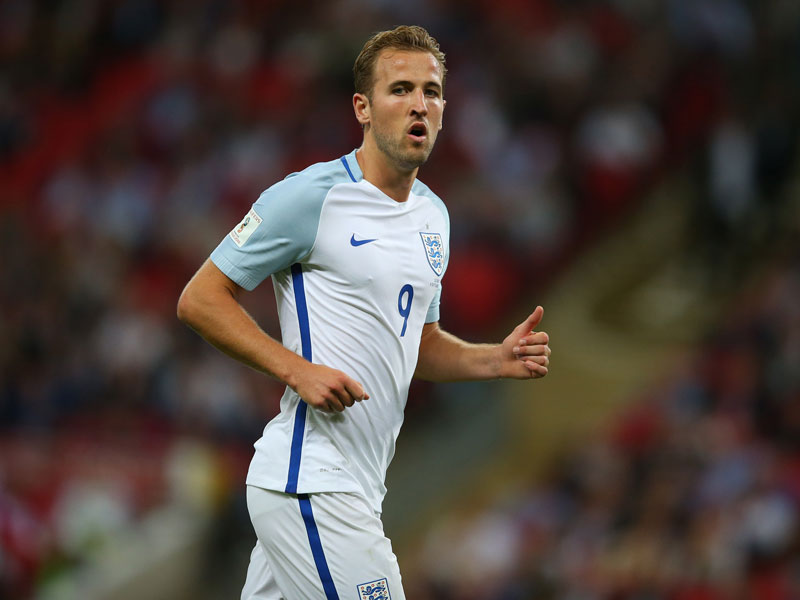 Welcome to our page dedicated to Tottenham Hotspur and England striker Harry Kane. He was believed to be a one-season wonder back in 2014/15 but has fast become one of the best strikers in the world collecting Golden Boots at domestic and international level. Have a read of our player bio on him below.

Harry Kane is living proof that hard work pays off.

As a skinny teenager in Tottenham Hotspur’s youth ranks, many at the club doubted he could make it as a professional. But after knuckling down and learning his craft on loan at lower-league clubs Leyton Orient, Millwall, Norwich City and Leicester City, Kane returned to Spurs and edged aside established centre-forwards Emmanuel Adebayor and Roberto Soldado.

Harry Redknapp was Spurs’ manager when Kane was first sent out on loan rather than be given a chance in the first team. “We had him as a youngster and let him go out on loan a few times because we thought that was what he needed,” recalls Redknapp. “He has turned out really well. He’s not a ‘big-time Charlie’, he wants to works at his game, wants to practise and wants to be a proper player.”

Kane broke into the Tottenham first team during the 2014-15 campaign, scoring 21 Premier League goals, only to be dismissed as a one-season wonder. Yet he has shown persistence and strength of character to become the competition’s outstanding striker for the past three seasons. 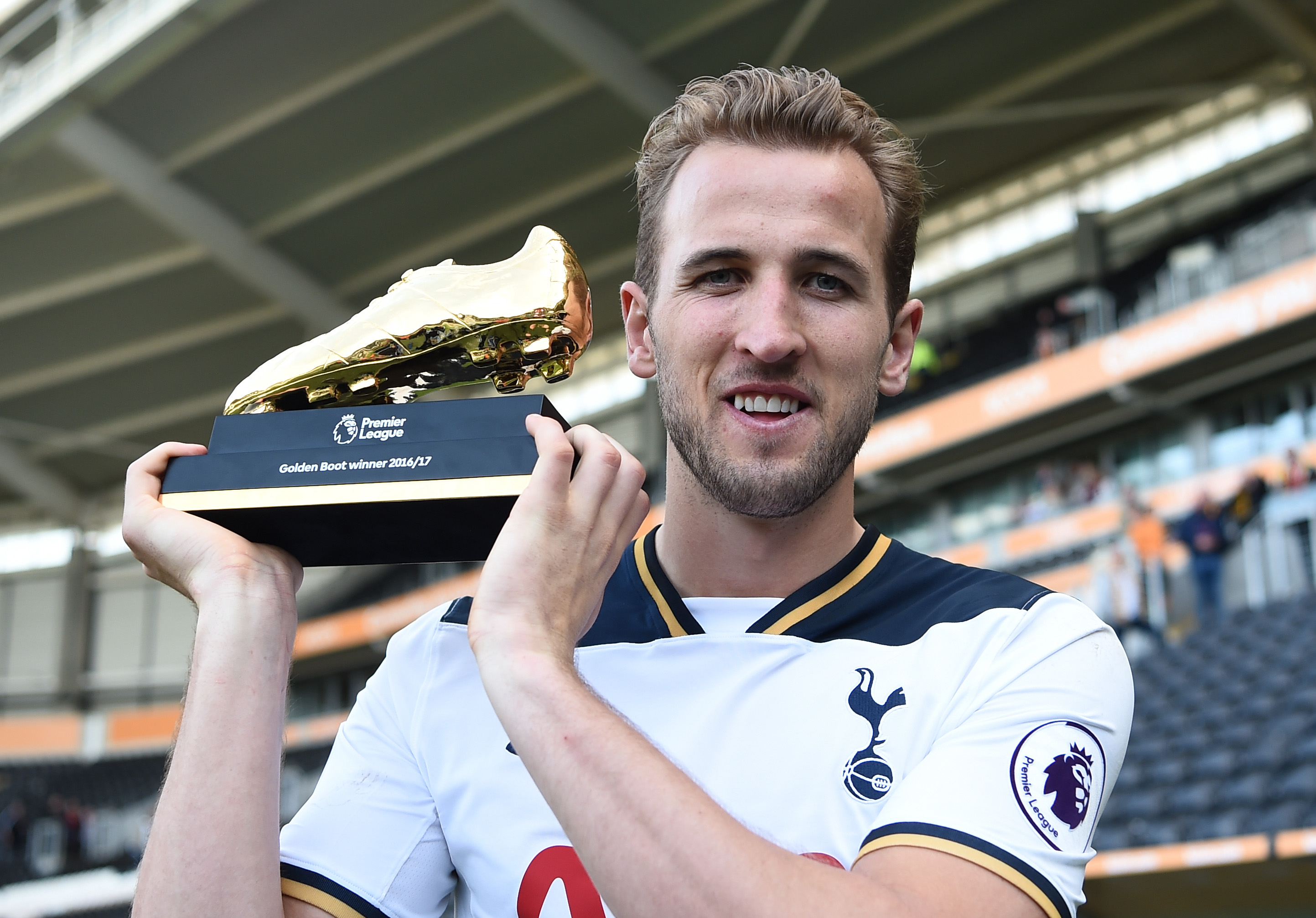 According to Tim Sherwood, the manager who gave him his Premier League debut: “Harry has a strong mentality and I’ll take that attitude over ability all day. He has had to be strong and had to fight. The fans haven’t always sung his name. He had to earn that.”

In the calendar year of 2017, Kane scored 56 goals – more than Lionel Messi or Cristiano Ronaldo – which sparked genuine debate about his “world class” status and prompted talk of a world-record transfer to Real Madrid in the future.

Kane’s progress to the pinnacle of the world game does not surprise former Tottenham striker Les Ferdinand. Having observed Kane from close quarters as a youth coach at Spurs, Ferdinand says: “He can go right to the top. I would compare his football intelligence with Teddy Sheringham and his finishing with Alan Shearer. Like Alan, Harry has real power in his shooting and heading.”

Ferdinand, who has watched Kane develop into a physically imposing centre-forward, adds: “I worked with Harry when he was a young lad and I could see straightaway that
he was a goalscorer – left foot, right foot, head – he could finish anyway you wanted.

“The only thing that I thought might hold him back was his lack of pace at the time. We used to make comparisons with Teddy, who never had great pace but was a terrific finisher and had real football intelligence, which allowed him to play as a number 10 or a number nine.

“It is the same with Harry. I call him a nine-and-a-half because he can play up front or he can drop off, play deeper and make things happen. When I worked with him on the training ground, I would use Teddy as an example of how he could operate. I’d say: ‘It’s not just about scoring, but creating goals too.’

“He was a very good learner, always willing to listen and do what he needed to do to improve. He believed in the ability he had and will work on the areas that need to be worked on. He has certainly done that with his speed, and has worked to find that extra yard of pace that he has now. Nobody could say he lacks pace now.” 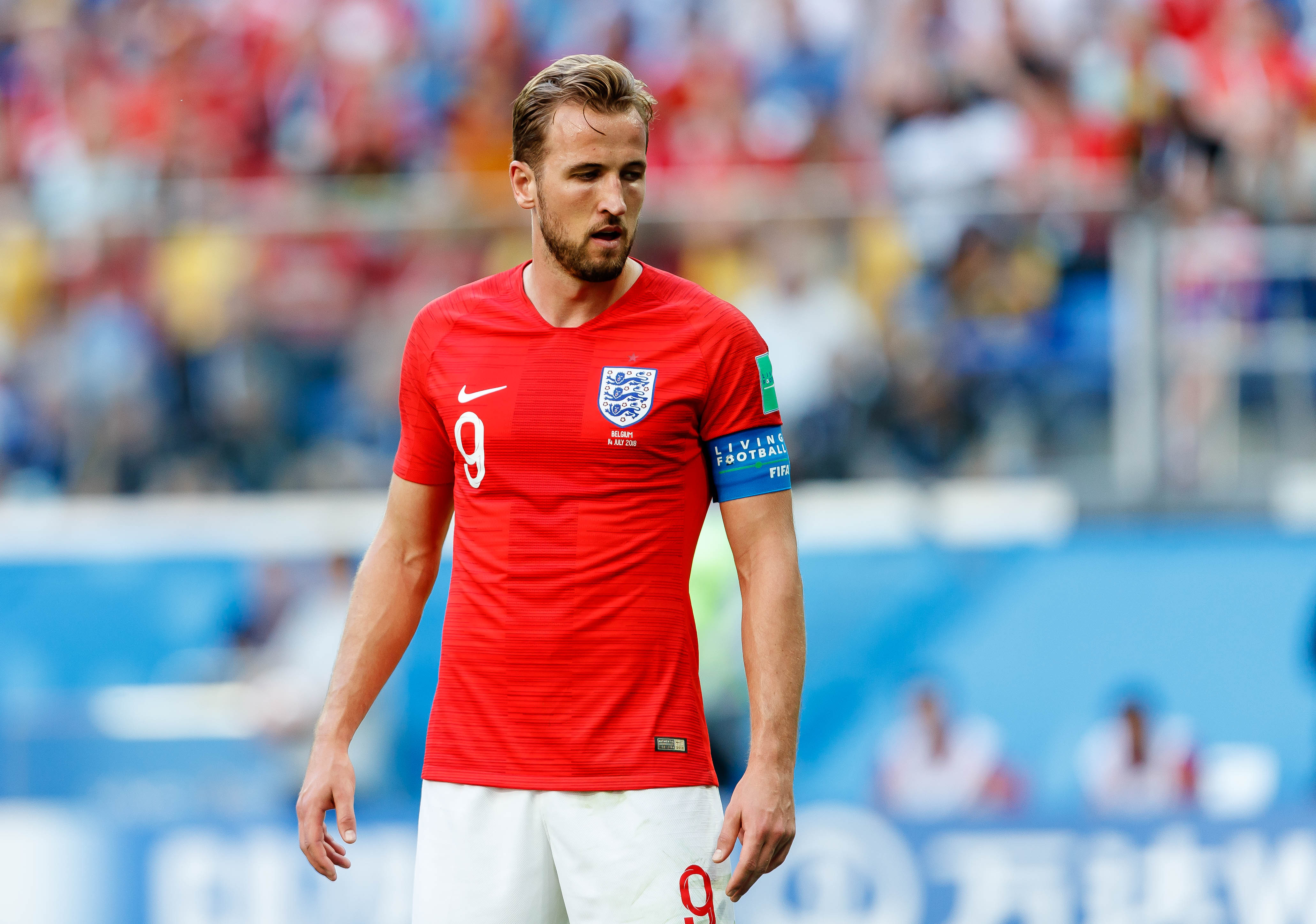 Kane has benefited from extra fitness work, both on the training ground with the rest of the squad doing double training sessions and alone in the gym, beefing up his physique. “I’ve done a lot of gym work, especially in pre-season, and I think I’ve just developed as I’ve got older as well,” he said last year. “My muscles have got bigger and I’ve grown a bit as well. I’ve definitely got fitter and stronger in the last year or so and it’s helped my game.”

Kane collected the Golden Boot at the World Cup and once again appears to be in good form for Tottenham Hotspur in the Premier League, however, even greater success may lie just around the corner.