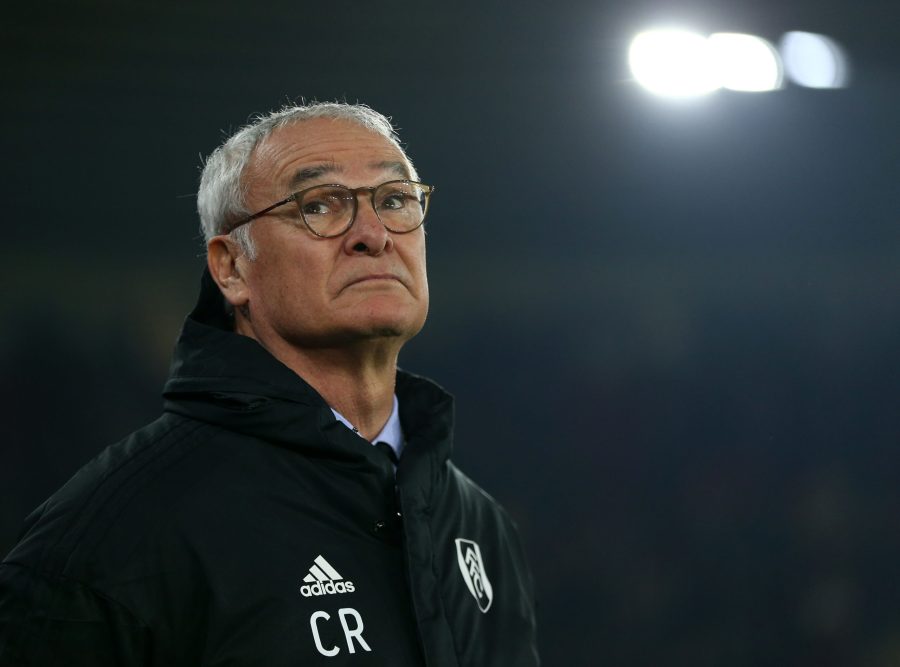 Fulham are doomed to go down after a disastrous season but where does the blame lie? Surely not with the manager they sacked so early in the season, Slavisa Jokanovic, who had little or nothing to do with a disastrous summer transfer policy which cost a colossal reported £100million but delivered so pitifully little.

Reportedly, the Khan hierarchy had decided to use some intricate new system which notionally would choose the right players at the right prices. But alas it did nothing of the sort and a blameless and competent manager lost his job in consequence.

So Claudio Ranieri, once the surprising winner of a League title with Leicester, came in with the challenge of picking up the pieces. Which, since his star alas had palpably set, he was quite unable to do. The once nicknamed Tinkerman continued to tinker with a formation which never seemed likely to work while failing to use the unquestioned talents of young Ryan Sessesgnon on the left flank and the inventive Tom Cairney in midfield.

The last side Ranieri fielded at Southampton was in a prolix formation which would surely have baffled a trained mathematician. But the damage had been done in the summer when the transfer policy was taken away wholly from the manager and given to a machine.

Scott Parker, a former favourite at Craven Cottage, has taken over so late in the season and the club could hardly do worse than confirm in office for next season and the long haul to escape from the so-called Championship.

In the local derby lost by the odd goal to Chelsea last weekend, it was surely significant that the Fulham team ran three miles further than they had in their last match under Ranieri, versus Southampton. For that derby game, Parker chose a team based on players like Cairney and the lively young left winger Sessegnon. They at least gave Chelsea a run for their money.

Let us hope that whoever the manager may be next season, he escapes the mechanical hand of the apparatus used by the club so controversially, expensively and unsuccessfully for its rash transfer policy last summer.

Managers not machines would surely always be a safer bet when it comes to transfer policy.