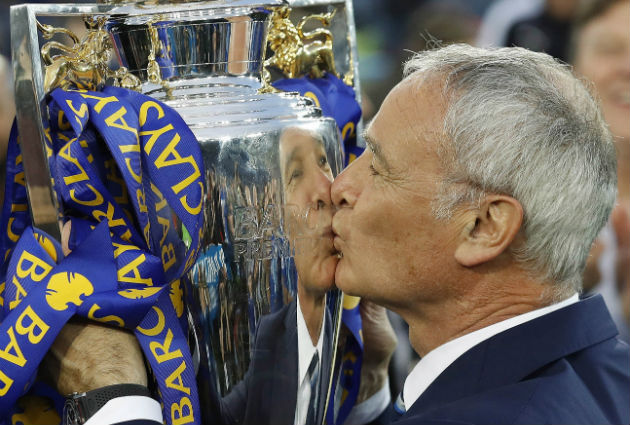 Claudio Ranieri’s week keeps on getting better after it was announced in Rome that he won the Italy coach of season award.

Ranieri picked up the Enzo Bearzot award after leading Leicester City to unprecedented success in the Premier League for the first time in 132 years.

“I still haven’t realised what we’ve done,” said the Italian in Rome on Monday.

“We started off trying to avoid relegation and you saw what happened.”

The Enzo Bearzot award was named in honour after Italy’s 1982 World-Cup winning coach who died in 2010 and Ranieri was proud to be held in the same breath as his late fellow Italian.

“I never met Bearzot but I’ve been told by people that they see his spirit in me and that fills me with pride,” said Ranieri.

The award was chosen by a jury consisting of representatives of major Italian sports newspapers.

Ranieri will be hoping to keep his players at the King Power stadium next season, as Leicester embarks on their Champions League journey.

The futures of Riyad Mahrez and N’Golo Kante have been subject to conjecture as a host of European and Premier League clubs, such as Arsenal and Chelsea, chase down their signatures.