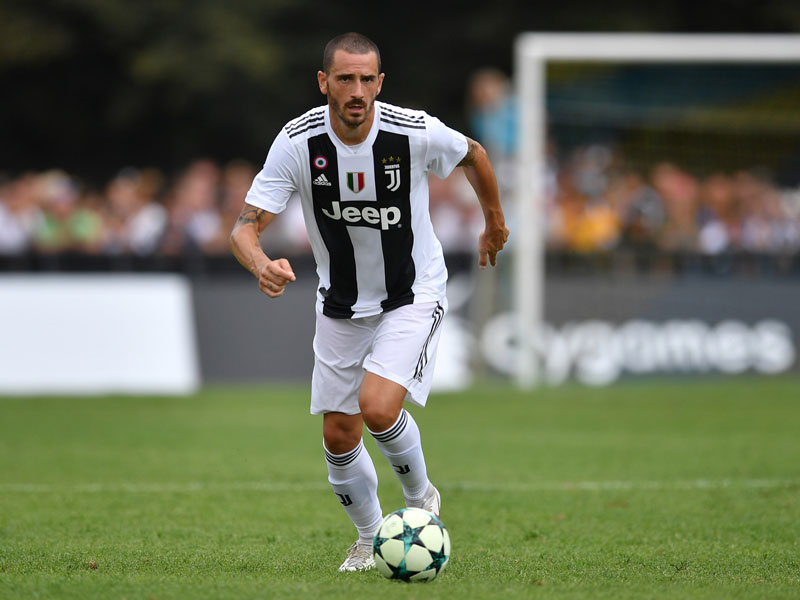 Cristiano Ronaldo may have stolen all the headlines in Serie A this year, and Juventus are expected to once again clean up domestically, however there are lots of other players on other teams looking to differentiate themselves this season. We take a look at some of them in this Players To Watch piece.

LEONARDO BONUCCI
(Juventus)
In the spotlight for a second successive summer after returning to Juventus in a deal that saw Argentinian striker Gonzalo Higuain join Milan on loan.

GONZALO HIGUAIN
(Milan)
After a disappointing World Cup he has something to prove and could do with a good season at Milan – following his swap deal with Bonucci. 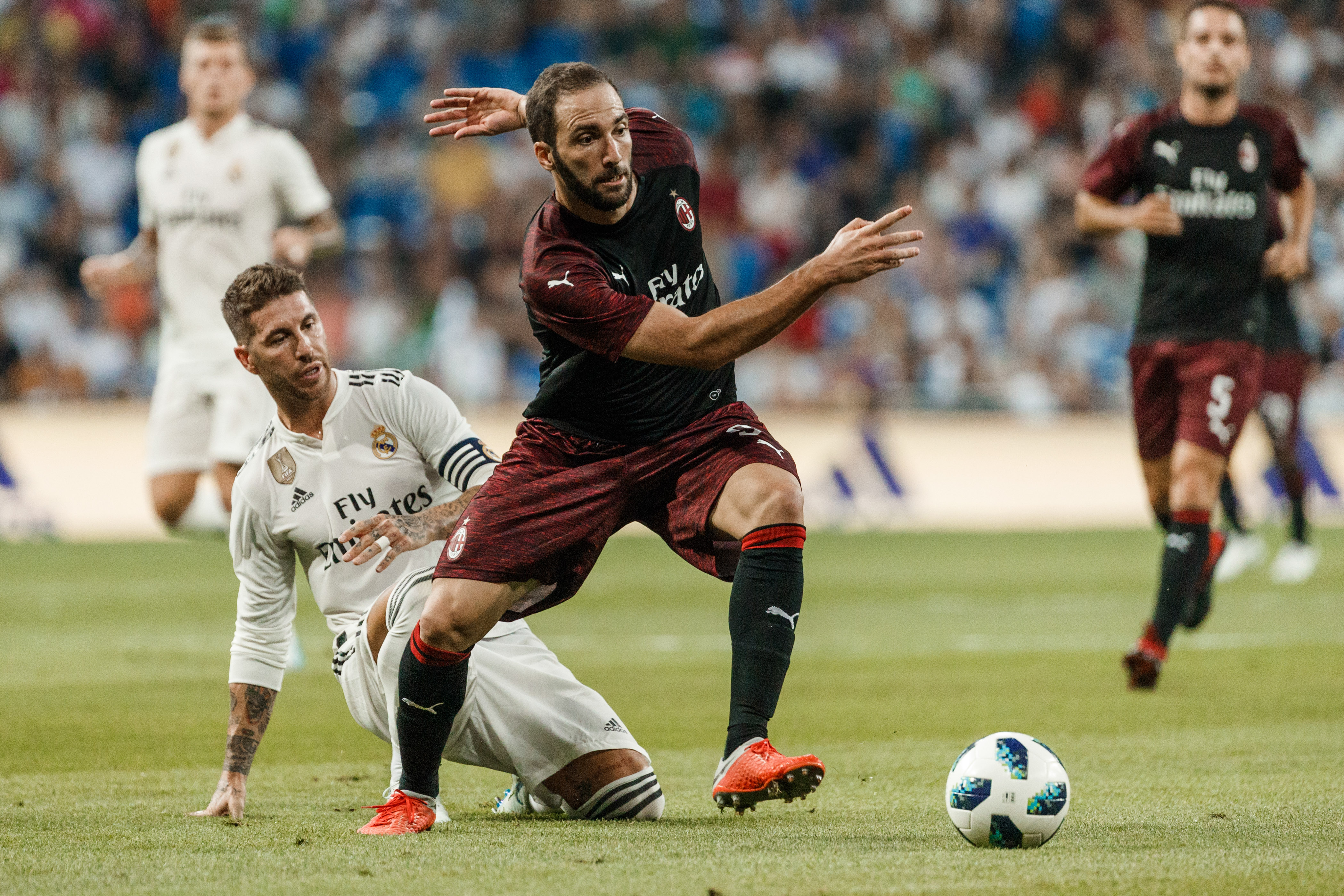 SERGEJ MILINKOVIC-SAVIC
(Lazio)
Arguably one of the best attacking midfielders in Serie A last time out, he chipped in with 14 goals and will be expected to deliver more of the same this season. 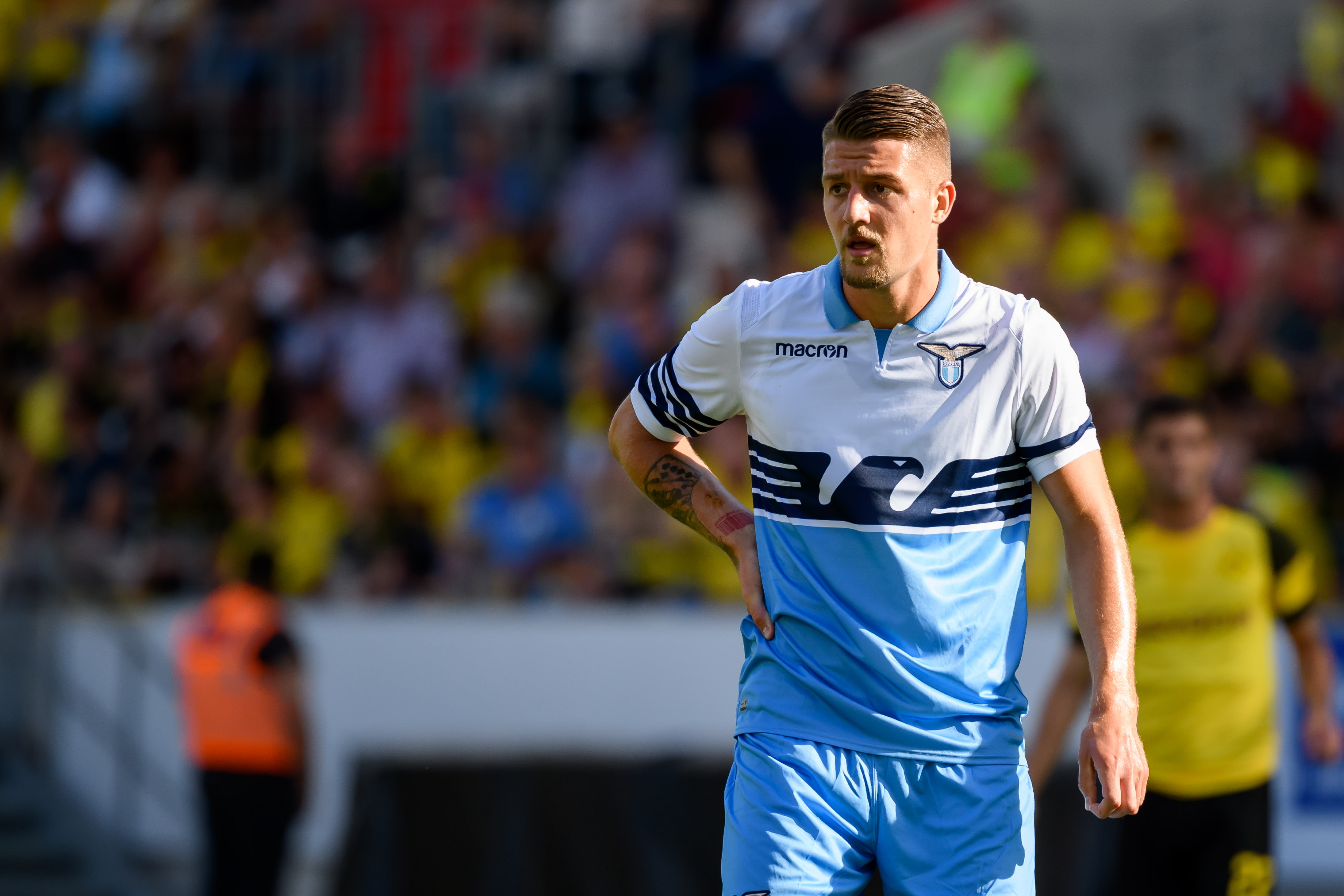 Milinkovic-Savic will play for Lazio once again (Getty Images)

ENRICO BRIGNOLA
(Benevento)
The talented striker managed to shine with relegation-bound Benevento last term. A move to another Serie A side, Sassuolo, was recently made by the U21 Italian international. 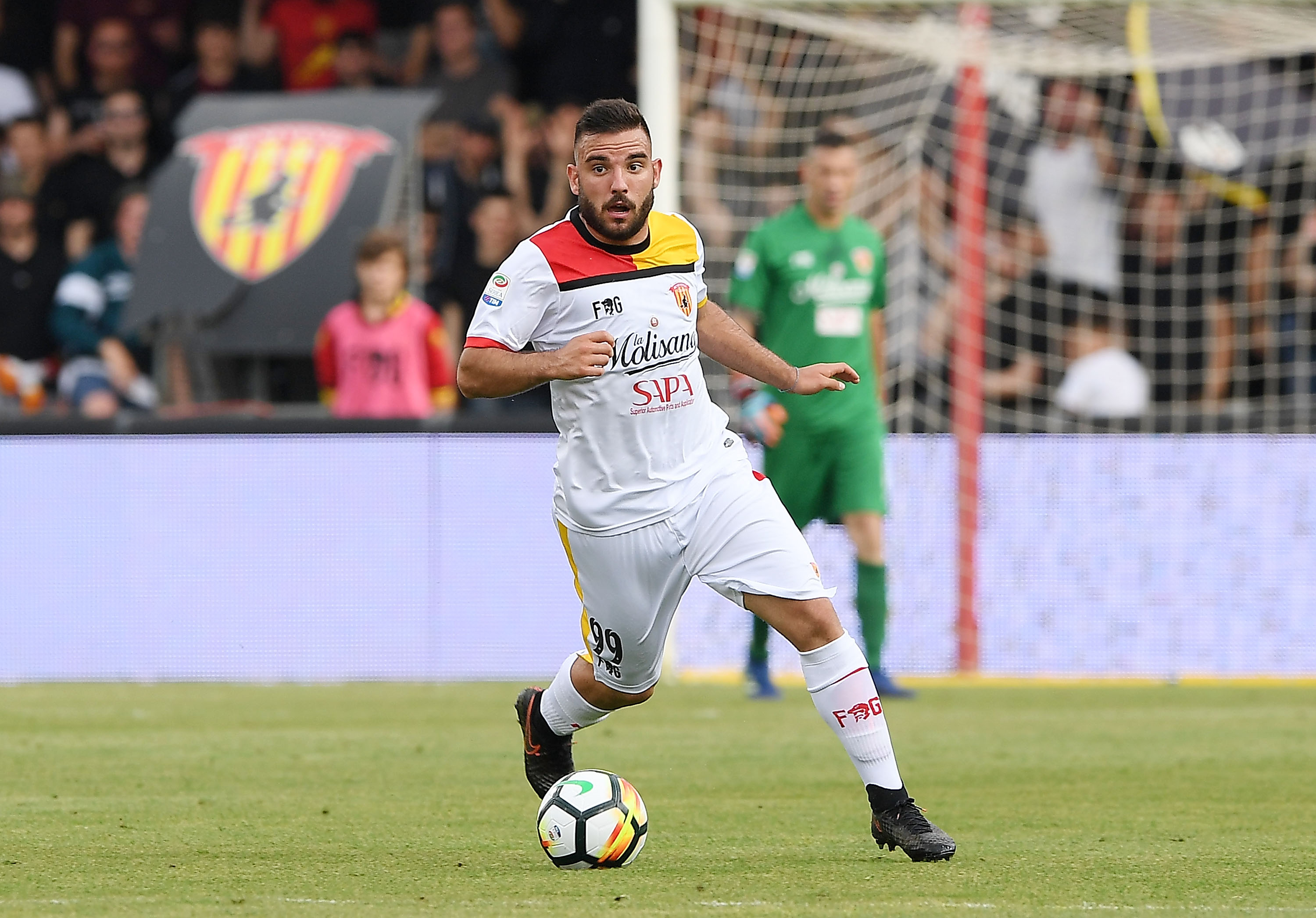 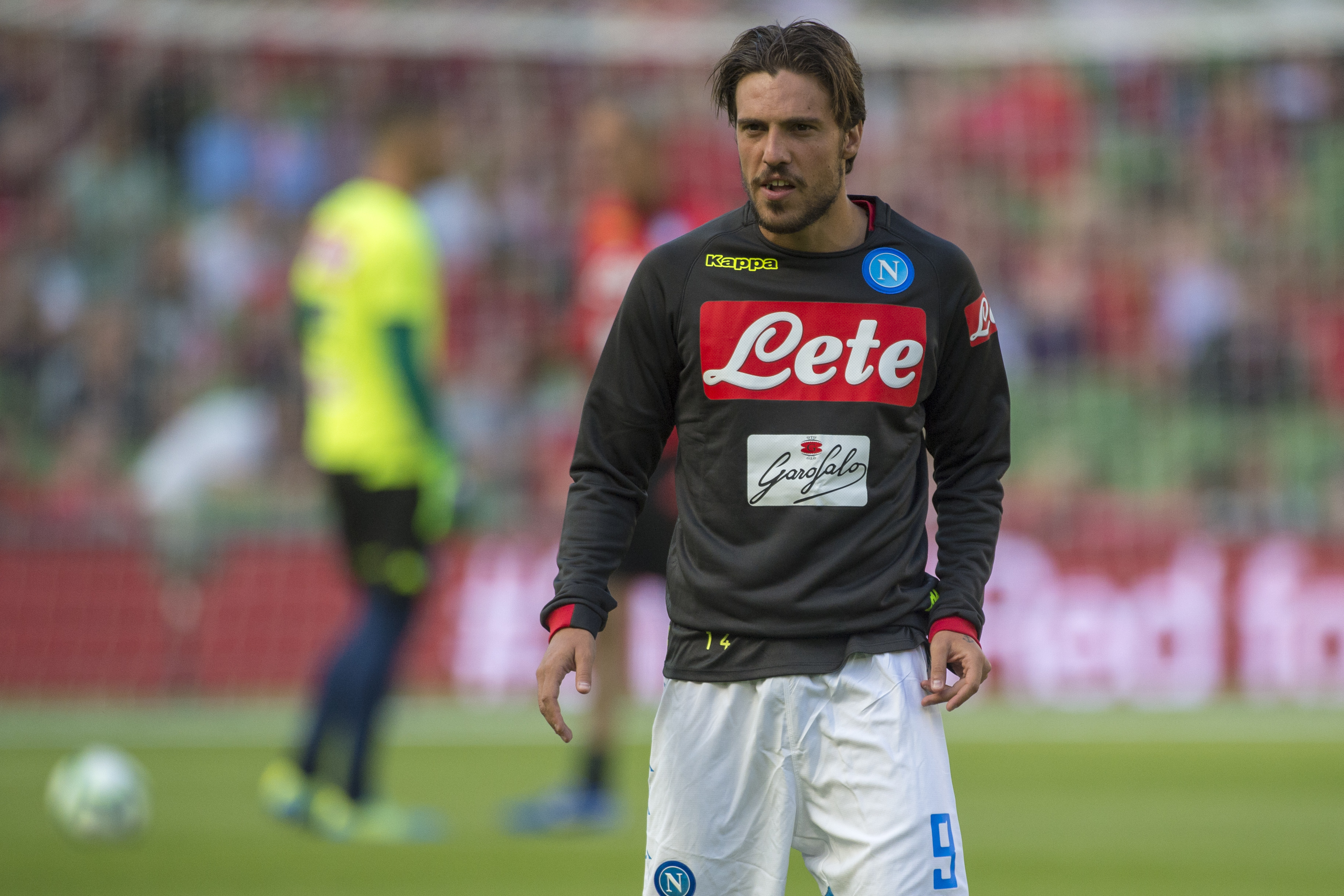 PATRICK CUTRONE
(Milan)
Scored more than team-mates Andre Silva and Nikola Kalinic combined last season and looks destined for a bright future, not only with Milan but also Italy. 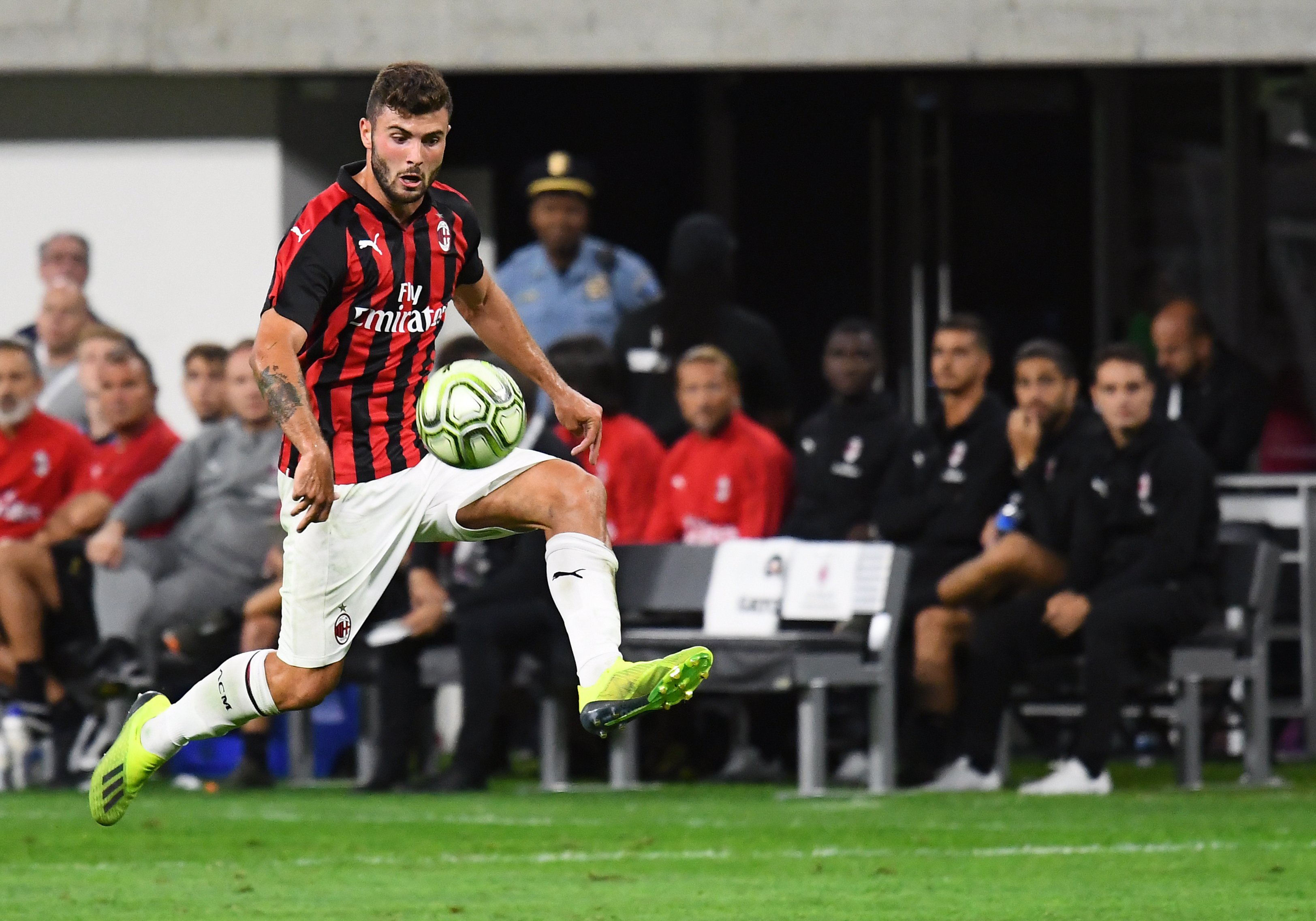 NICOLO BARELLA
(Cagliari)
The under-21 international was the brightest light in a side that came close to relegation last season. Already called up to the senior Italy squad, he is a very useful midfielder. 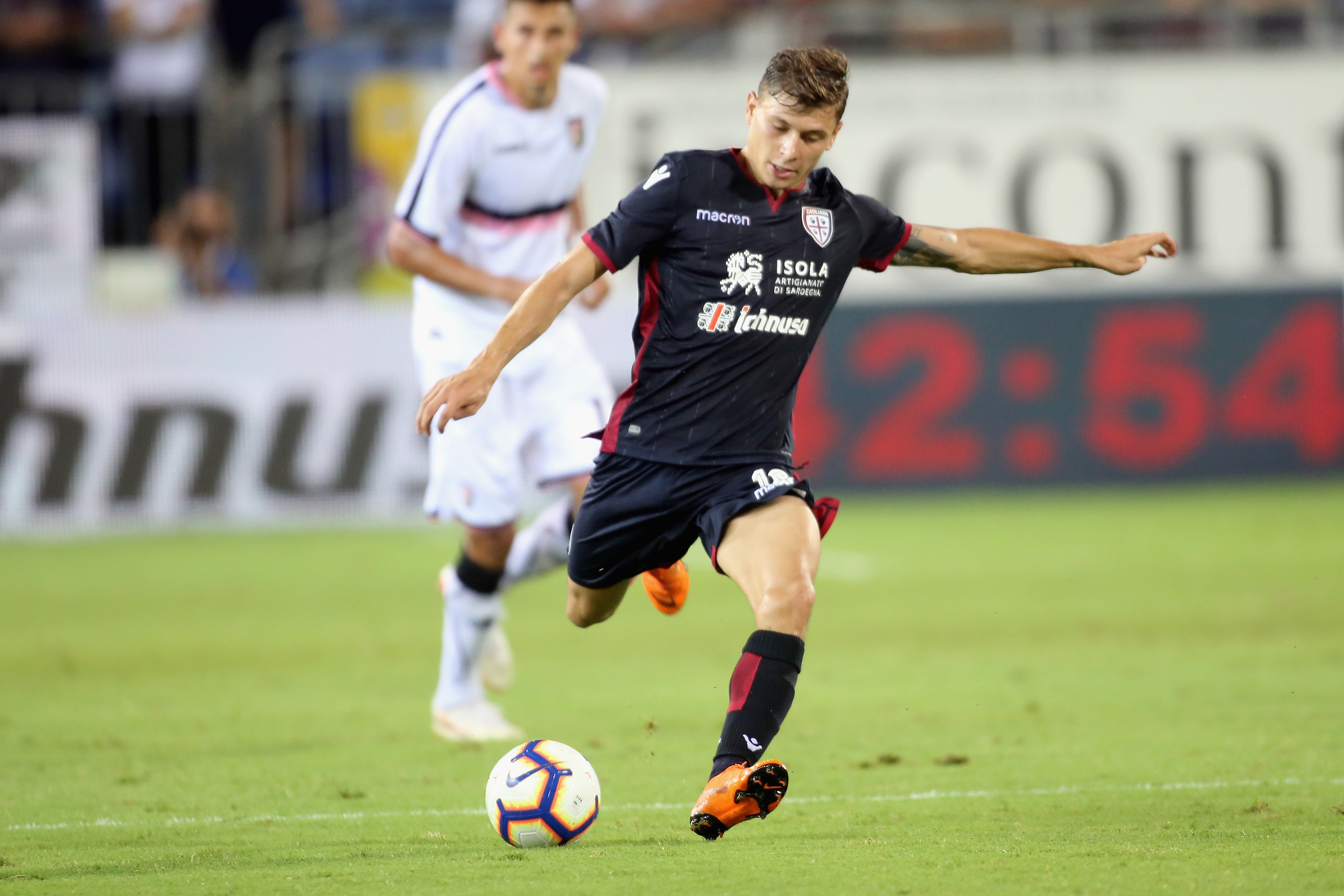 DANIELE BASELLI
(Torino)
Attacking midfielder who was one of the new names chosen by Roberto Mancini for a series of friendlies in May, coming on in the 1-1 draw with Holland for his first cap. 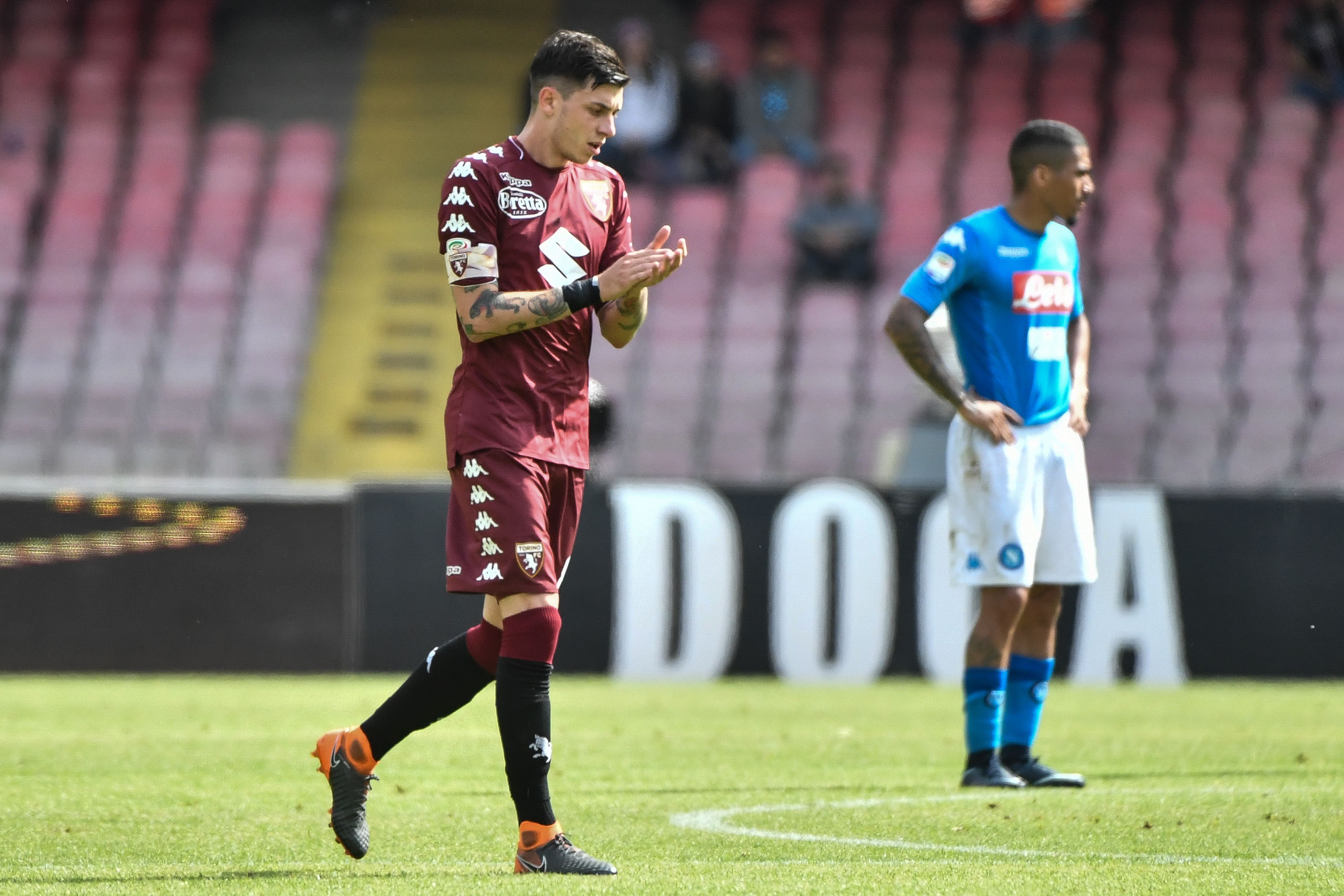 JOAO CANCELO
(Juventus)
Although the attention will be on his illustrious compatriot and team-mate Cristiano Ronaldo, the right-back could prove to be an excellent buy at €40m from Valencia. 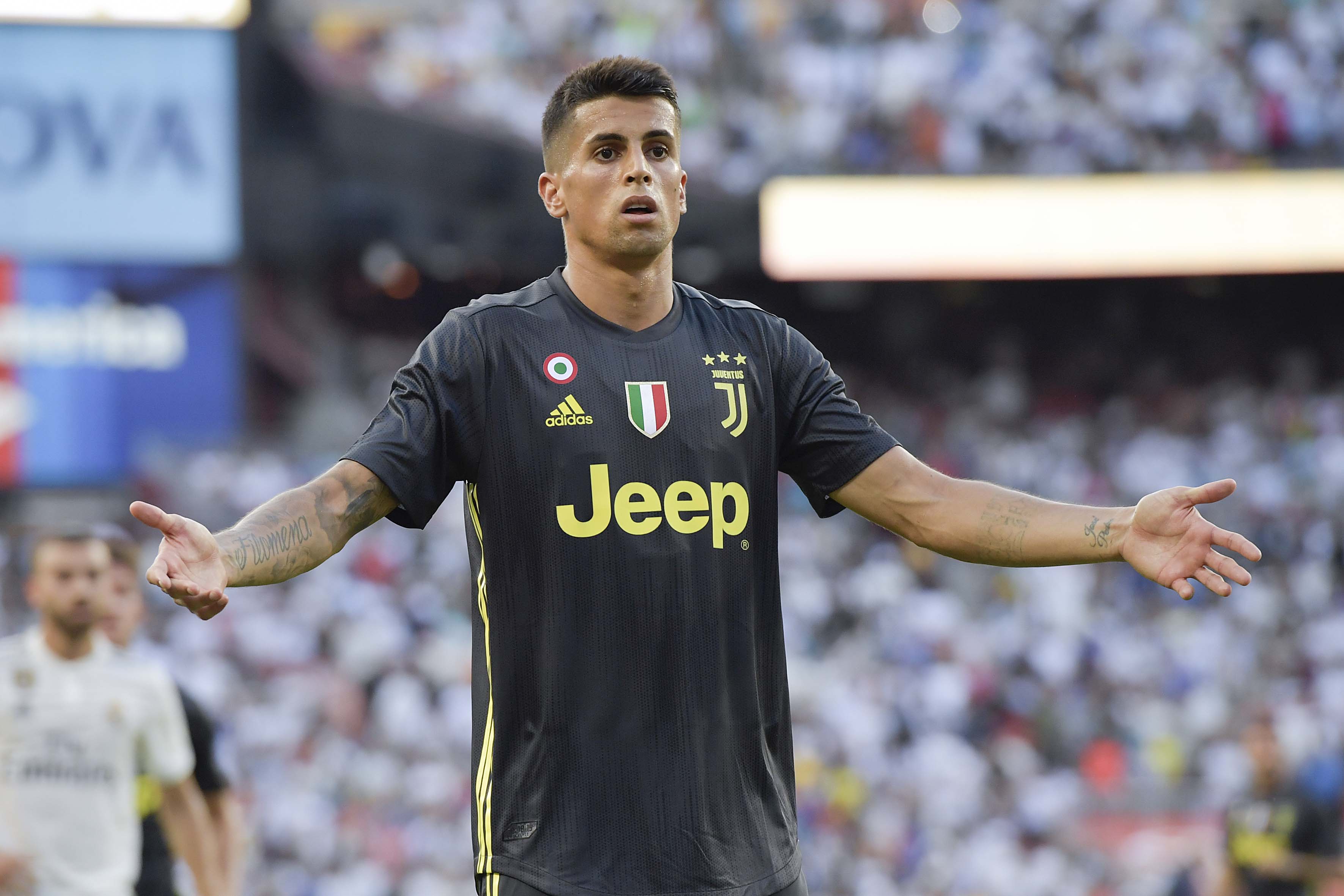 JAVIER PASTORE
(Roma)
Having left Palermo in 2011, the Argentinian returns to Italian football after seven years with Paris Saint-Germain to link up with Edin Dzeko and Cengiz Under 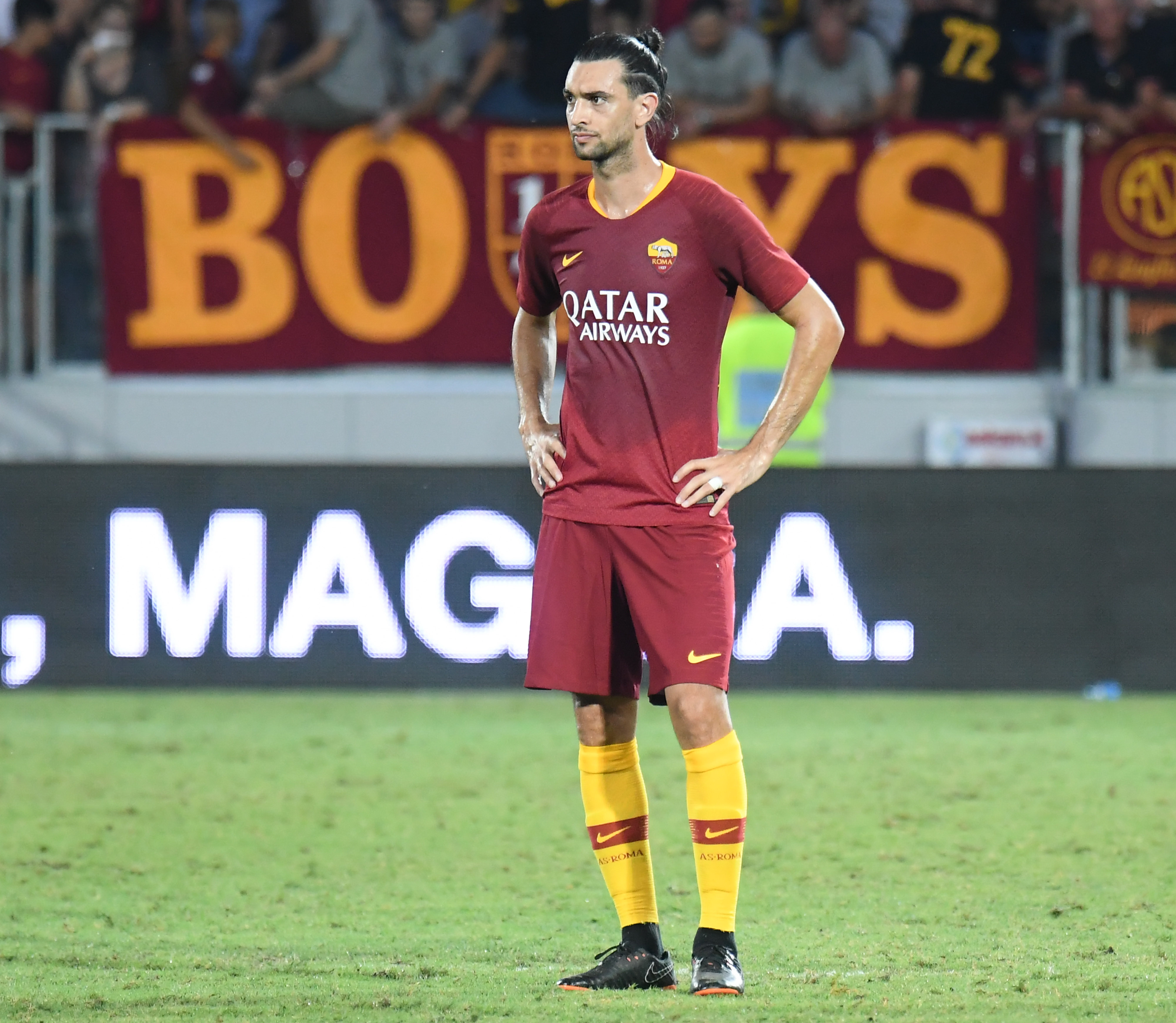 Javier Pastore has moved from PSG to Roma (Getty Images)

CRISTIANO RONALDO
(Juventus)
Joining the Old Lady, Ronaldo is sure to make Juventus a tough team to beat both domestically and in Europe. 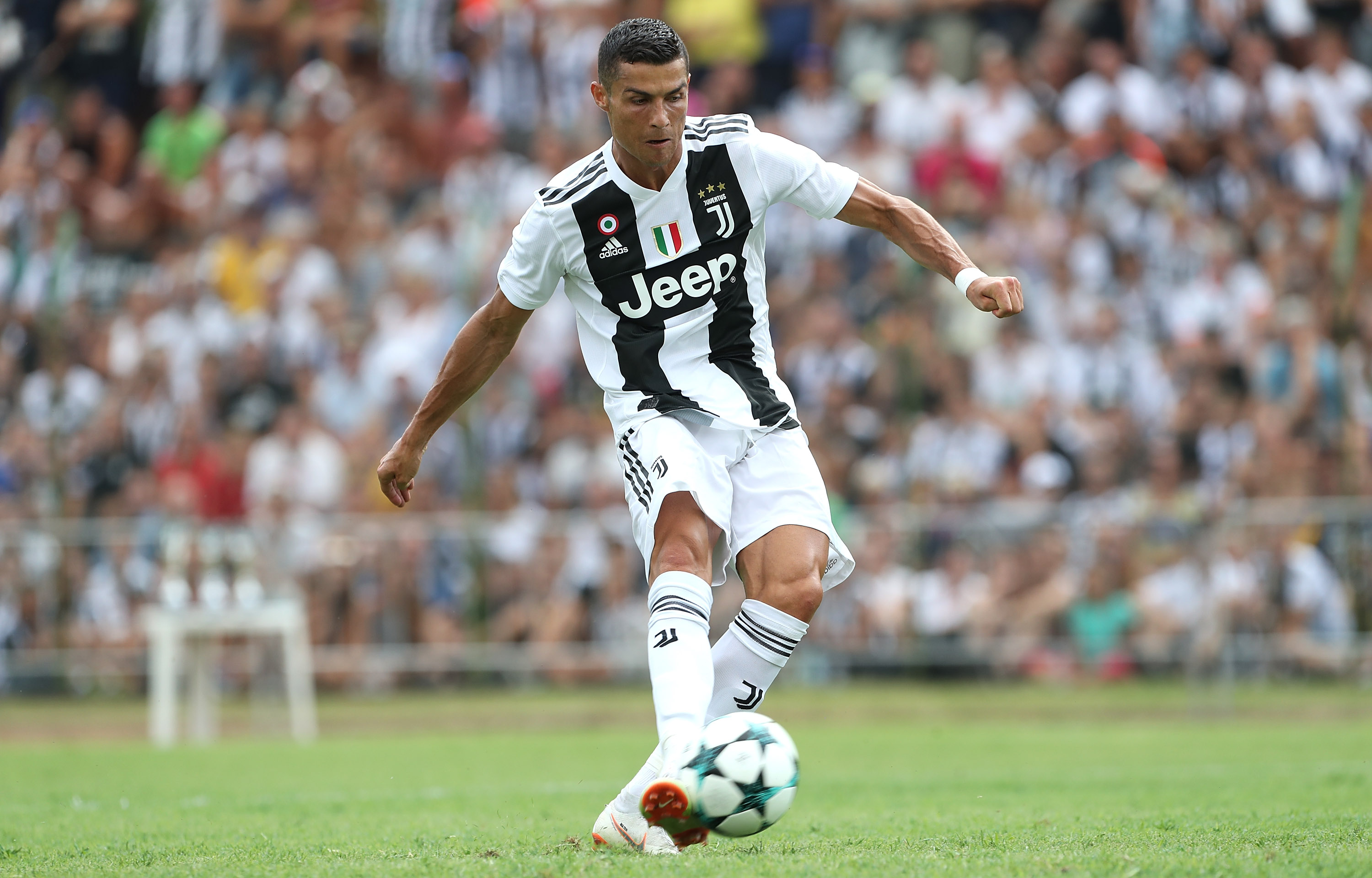 Ronaldo playing in a friendly for Juventus (Getty Images)