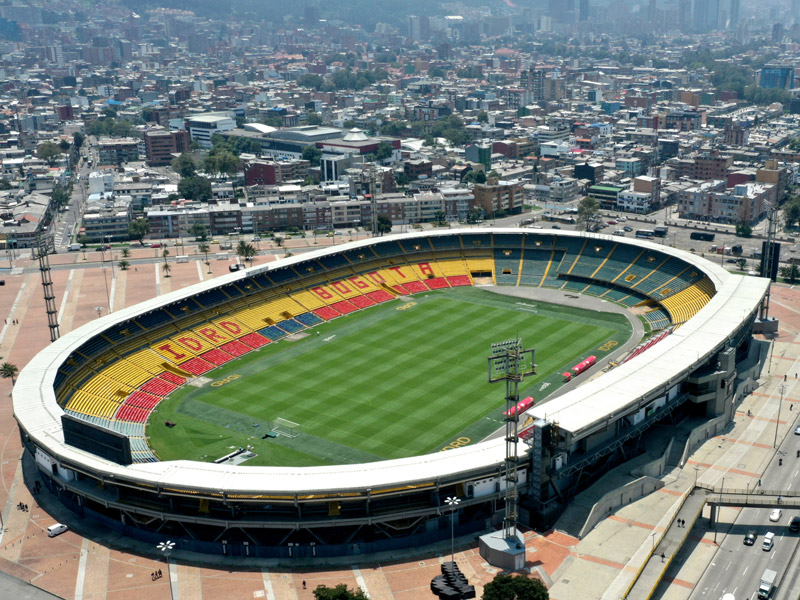 In normal circumstances South America’s World Cup qualification campaign would have started by now. From Buenos Aires in the south of the continent to Barranquilla in the north, the opening round looked full of fascinating encounters. And then Tuesday’s second round appeared even more interesting, with Argentina visiting Bolivia at extreme altitude – so often a problem for them; with Ecuador hosting Uruguay, a contest full of recent history, and with Brazil facing a potentially tricky visit to Peru. We will, of course, have to wait a little longer for the start of the most competitive World Cup qualifiers around.

Well before club football in South America was forced into corona virus shutdown it was clear that these international games could not go ahead as scheduled. The leading players are mostly based in Europe, which was quicker to feel the effects of the pandemic. They would not have been able to return to take part in the qualifiers.

The current plan is to reschedule these opening two rounds of matches for the FIFA date in early September. It is not clear how they could take place any sooner.  Indeed, it is not clear when football can start up again.

Almost all club football on the continent follows the calendar year. Domestic leagues, then, are in the early stages. There is no ‘Liverpool’ problem – the thorny question of what to do with leagues that are in the final straight. The Copa Libertadores, South America’s Champions League, had only played two of the six rounds of group games when suspension struck. The original idea was that the action might resume on May 5th. But this hardly seems realistic. Most of the continent has only recently adopted some type of lockdown measures, and the first wave of the virus is only beginning to hit. Some of the most important stadiums are standing by to be transformed into field hospitals, increasing the capacity available to health systems which will soon be over-stretched. In the meantime, Conmebol is advancing 60% of the prize money to those clubs involved in the Libertadores and the Copa Sudamericana, the local Europa League equivalent.

And there is an added problem. The southern hemisphere has just moved into autumn. Temperatures will drop, and in the continent’s south cone – Argentina, Uruguay, Chile, the south of Brazil, further beyond are the cold months of winter – conditions in which the virus is believed to spread more easily.

Depending, of course, on the extent of the medical emergency, a full restart may not be possible until winter has been seen off and the temperatures begin to rise again. Those FIFA dates in early September are currently shining on the horizon like a lighthouse of hope.