The draw for the Champions League group stage took place yesterday and the results of which revealed some truly epic match-ups that will be played in the coming months.

In terms of the English teams Liverpool picked up the most difficult draw alongside Paris Saint-Germain, Napoli and Red Stage Belgrade.

Manchester City got drawn with Shakhtar Donetsk, Lyon and German side Hoffenheim who could be tougher to beat than expected.

Finally Cristiano Ronaldo and Paul Pogba will go up against their former clubs in Group H as Juventus got selected with Manchester United, Valencia and Young Boys. 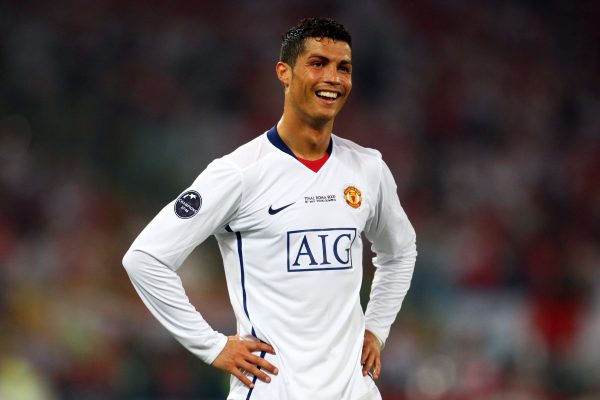 Ronaldo playing for Manchester United in the 2009 Final. He will play for Juventus this year (Getty Images)

Below we have provided a list of the matches that will be kicking off earlier.