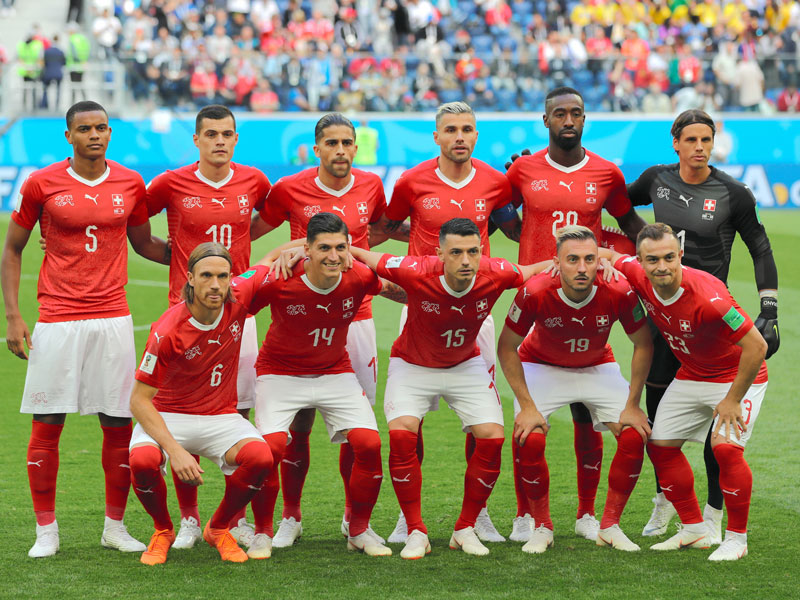 During the World Cup their were issues regarding the team in terms of goal celebrations. This was brought about after both Granit Xhaka and Xherdan Shaqiri celebrated goals with the Albania eagle sign performed by their hands. A clear political statement, the celebrations caused significant controversy. Although this should be put to bed now, the political distraction that the celebrations caused could gave been the reason why Switzerland lost to Sweden in the knockout stages of the World Cup.

That may or may not be true, but Switzerland will be hoping to focus purely on the football as they head into the UEFA Nations League. In their group they will face both Belgium and Iceland so they could have realistic hopes of progressing into the next round. 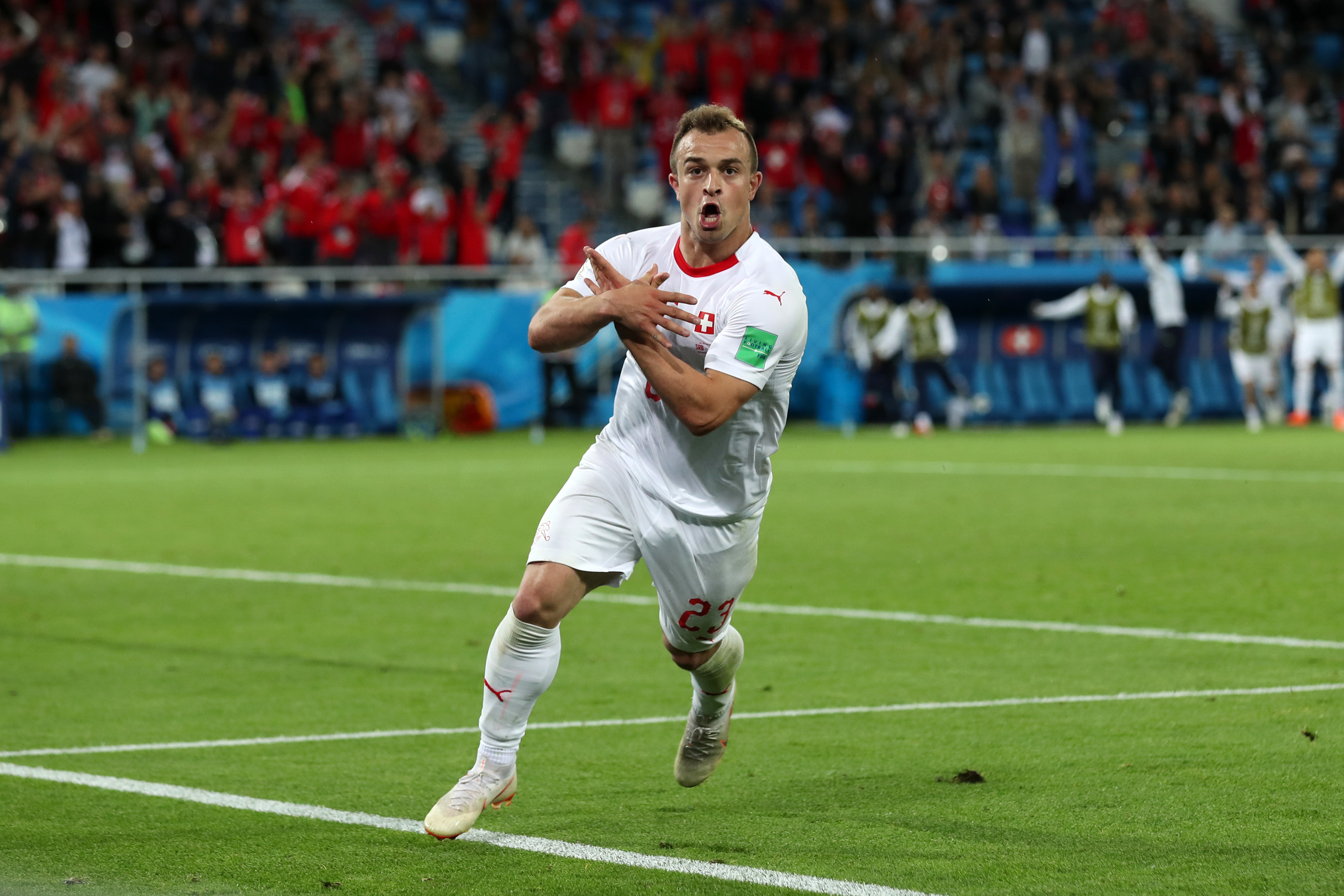 Vladimir Petkovic, age 54 (15.08.63)
Replaced Ottmar Hitzfeld following the 2014 World Cup and led the Swiss to the last 16 at Euro 2016. Before that he coached several Swiss clubs, as well as Lazio in Serie A. Born in the former Yugoslavia, he began his playing career with Sarajevo and won the league in 1985. Spent the rest of his playing career in Switzerland. 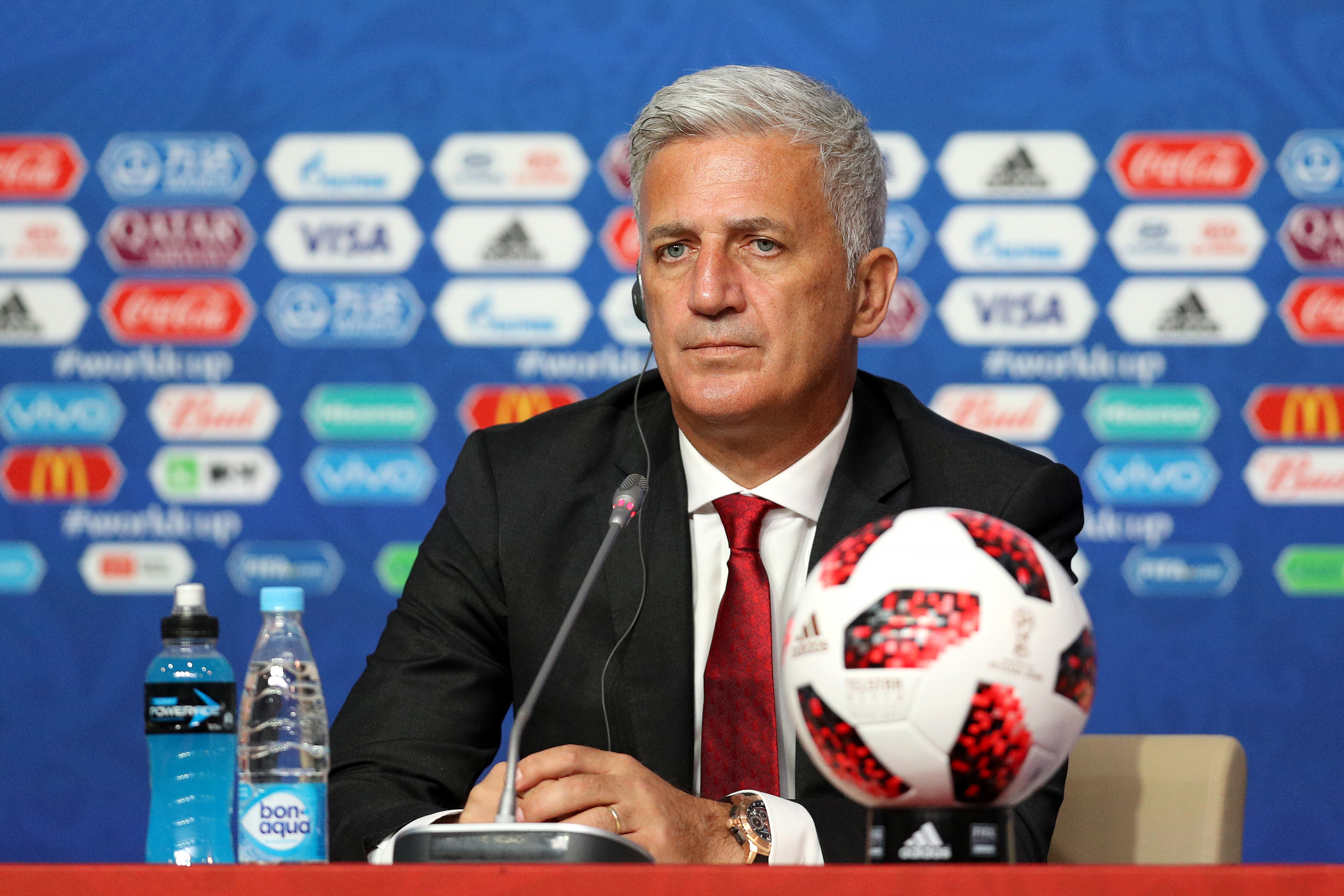