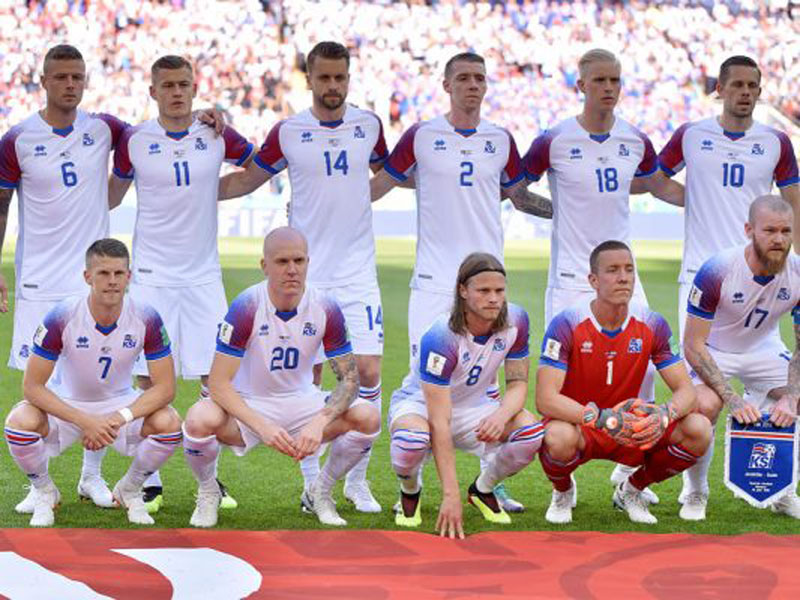 The Icelandic team two years after defeating England in the European Championships produced more heroics in Russia as they somehow managed to draw with Argentina and Lionel Messi after the Barcelona man missed a penalty. That was their only good moment from the tournament however as they were eliminated from the World Cup in the group stages.

Considering their tiny population, their lack of true competitiveness is no surprise and that will only continue in the UEFA Nations League as they are grouped alongside Belgium and Switzerland. 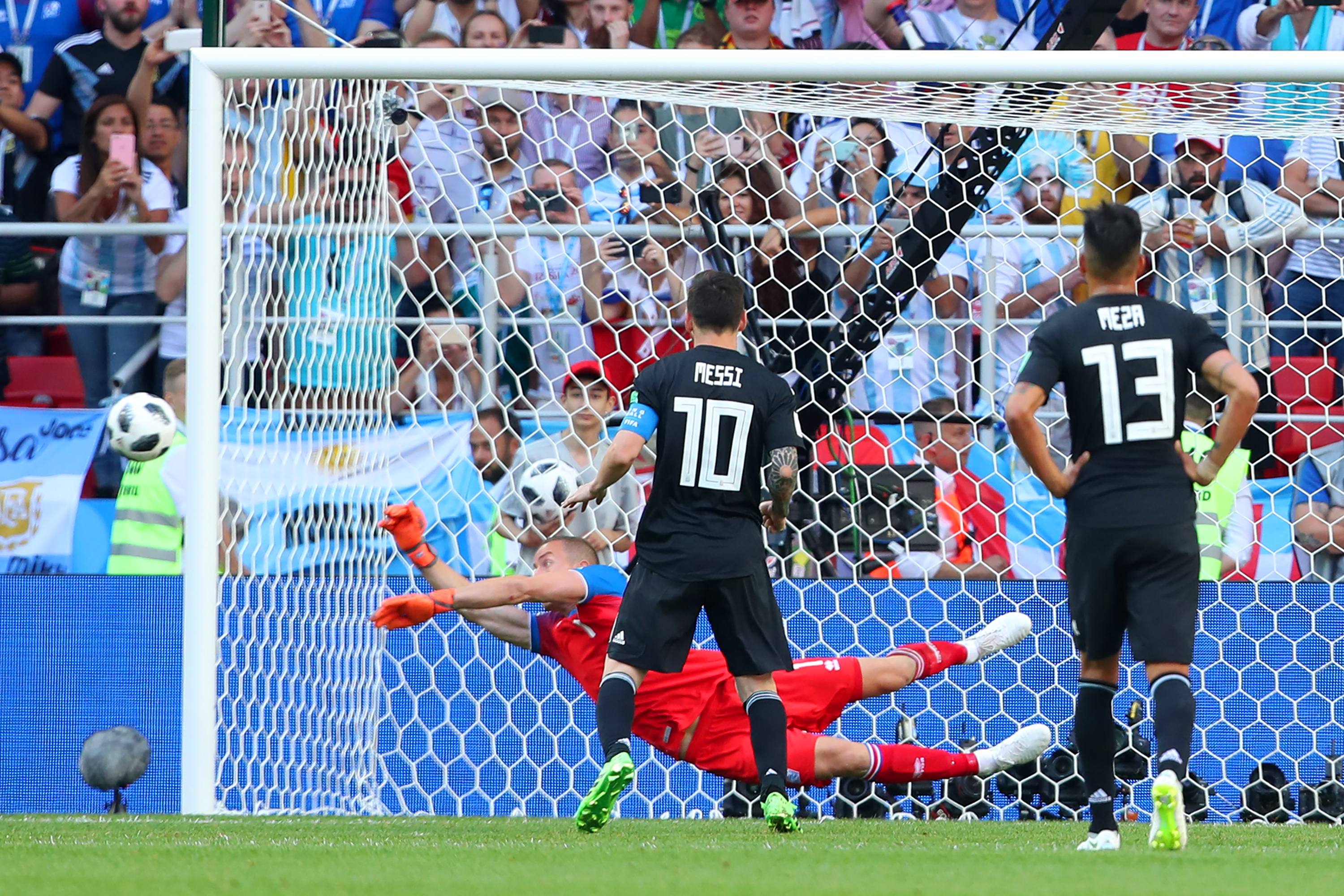 Erik Hamren, age 61, (27.07.1957)
Former Sweden coach Erik Hamren takes over from Heimir Hallgrimsson as head coach of Iceland after the resignation of the Icelandic dentist. 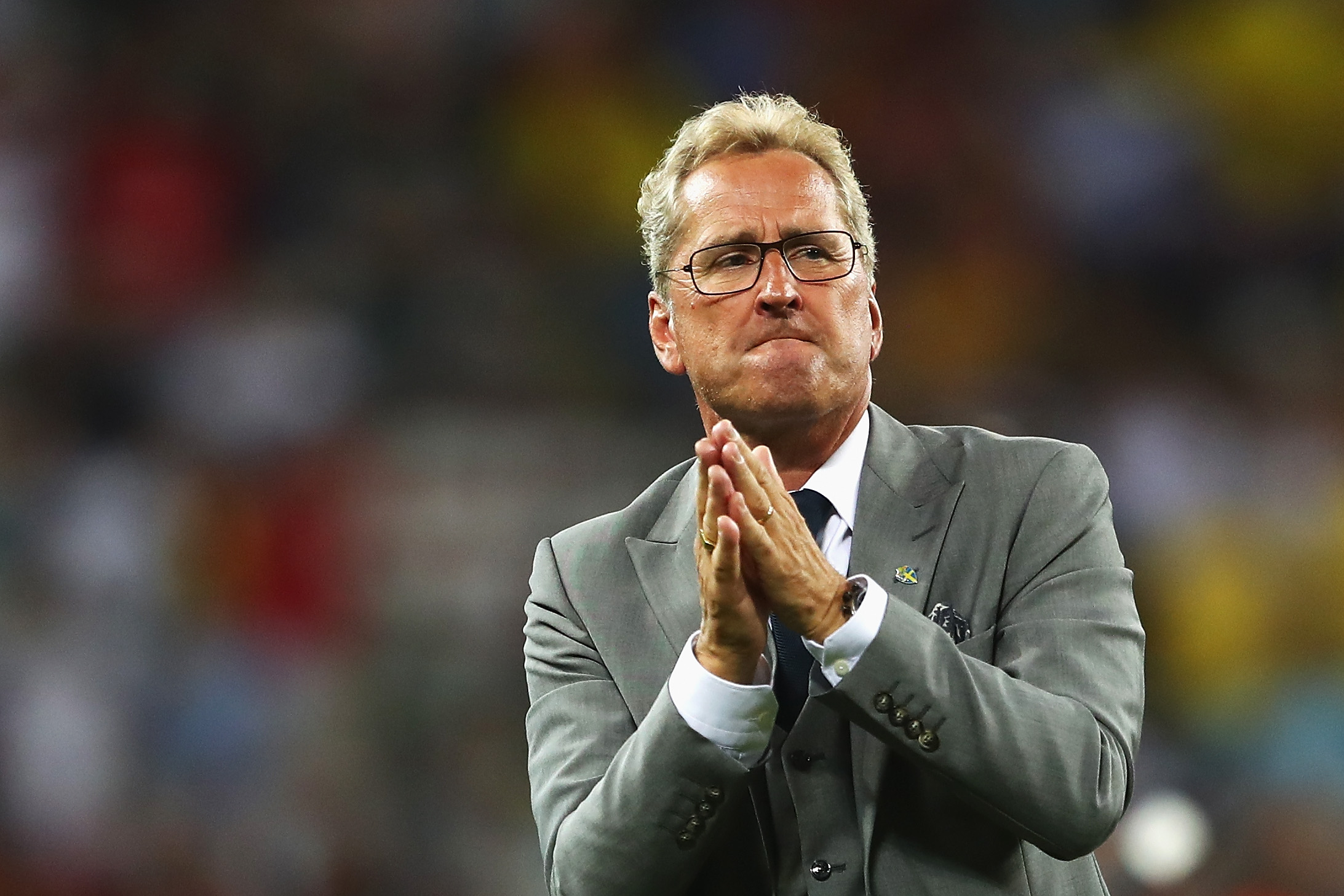