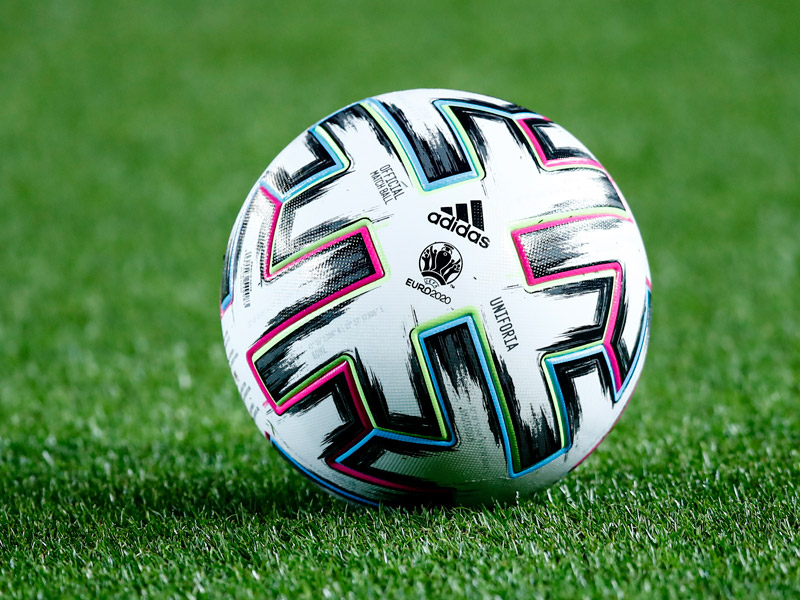 The European Championship ball has changed a lot through the years, getting lighter and more technical in design. The materials have changed over time and yet the manufacturer hasn’t as adidas have been providing the balls for the tournament since 1968. Below we have put together a definitive list of each official match ball at each of the Euros, including the one which will be used later on this year across Europe.

The ball for the 2020 Euros is made by Adidas and called ‘Uniforia’. Uniforia combines the words unity and euphoria, a fitting name for this special tournament which will see the event take place across 12 cities. 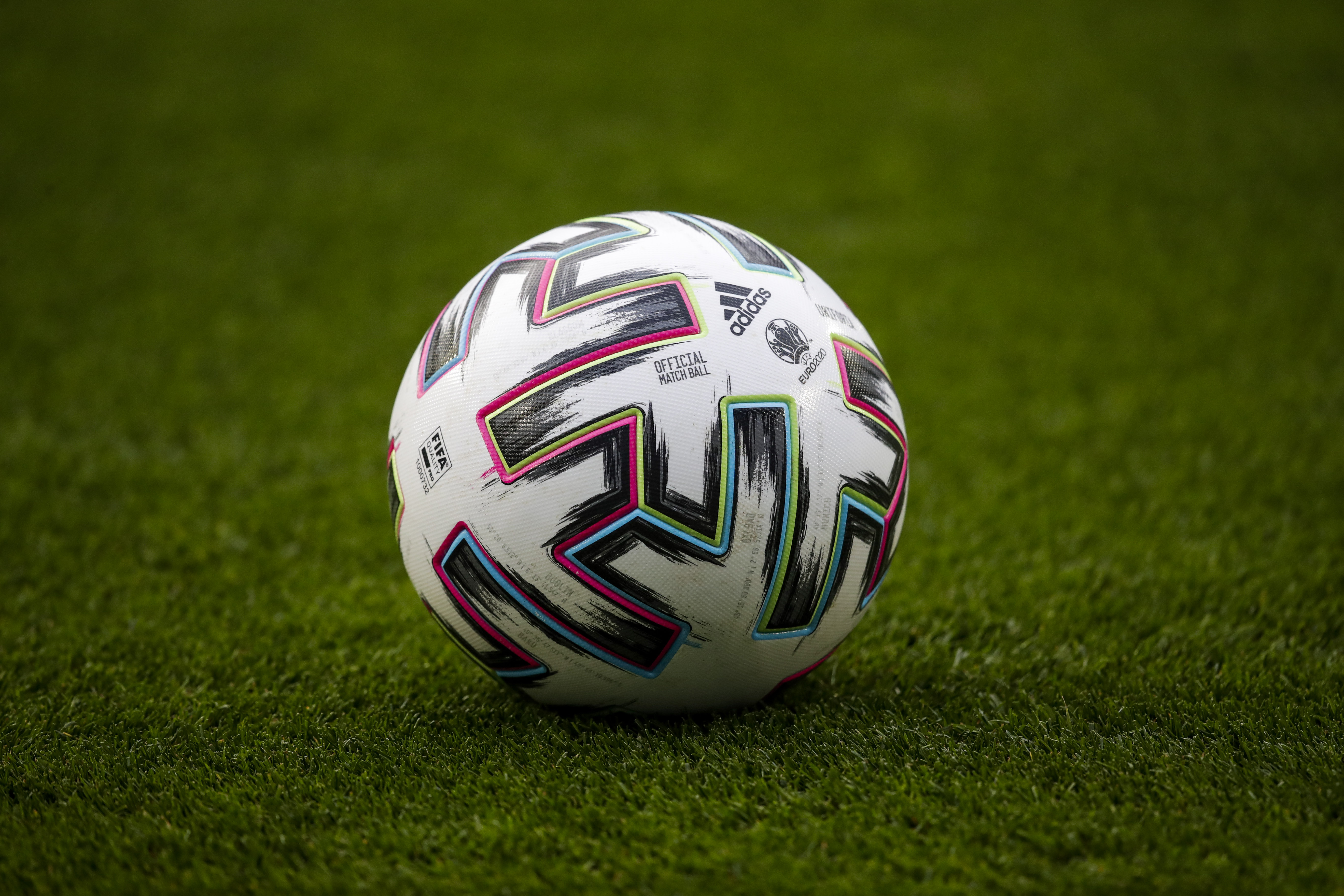 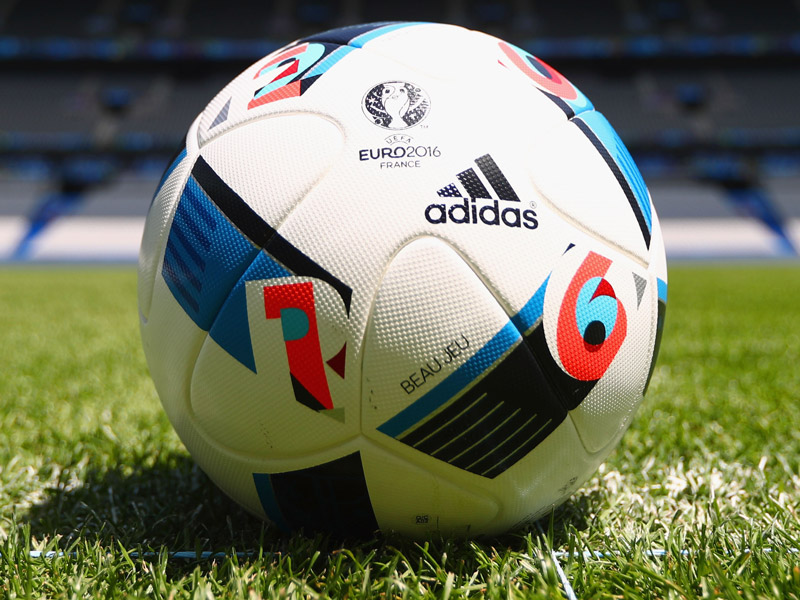 Portugal collected their first major international title in 2016 with the Adidas Beau Jeu ball. The Adidas Fracas was used for the knockout stages. 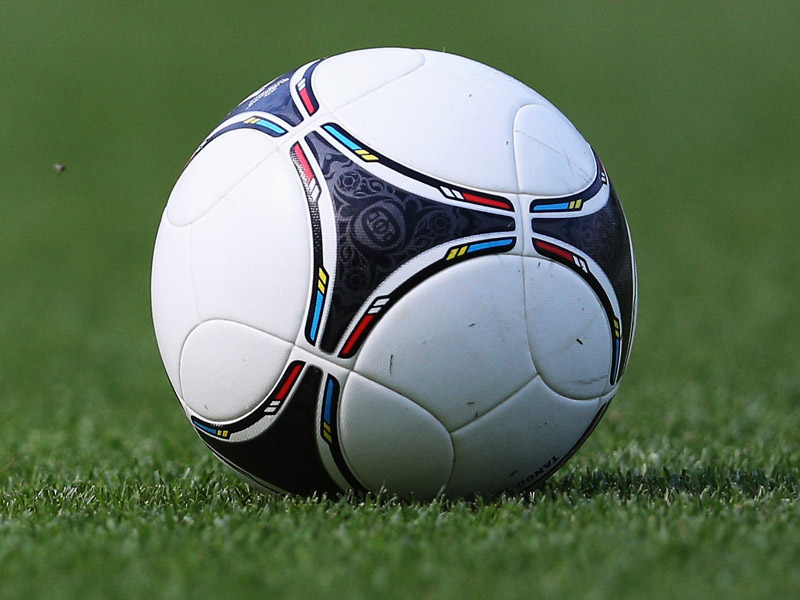 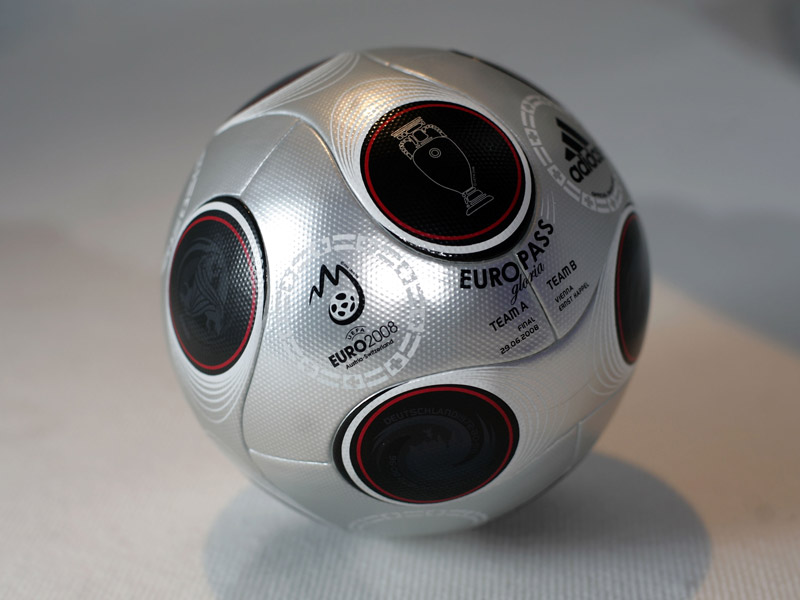 The Europass ball was used in 2008 and there was a special edition silver version (pictured above), used for the final. 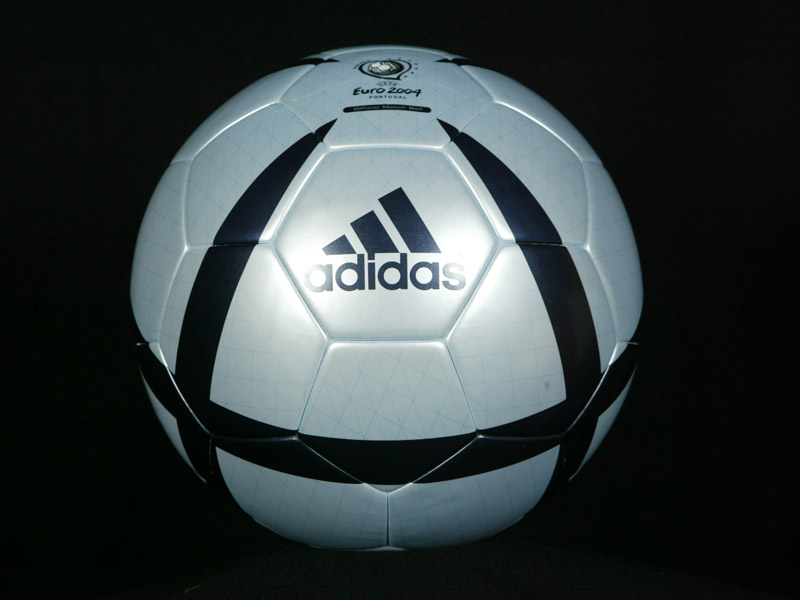 The Adidas Roteiro ball was clearly a good luck charm for Greece who shocked the world by winning in 2004. 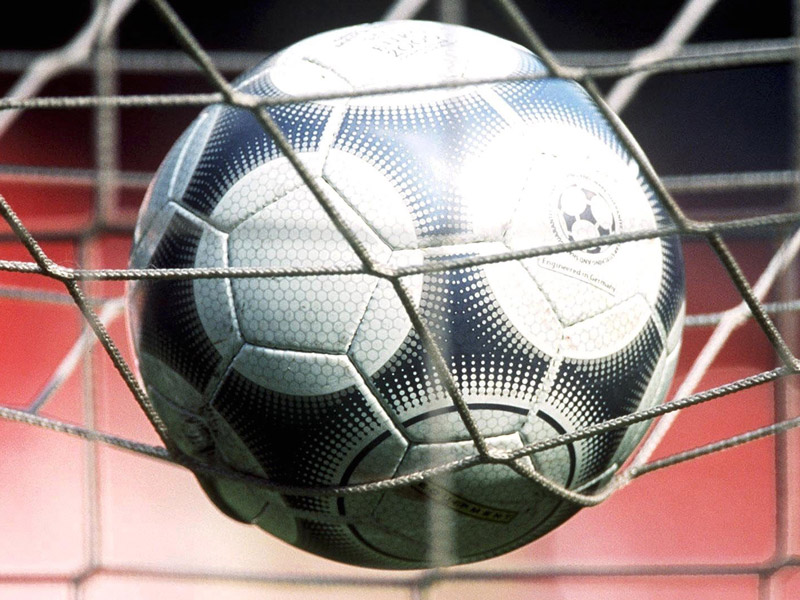 France collected its second Euro title in 2000 with the Adidas Terrestra Silverstream ball. 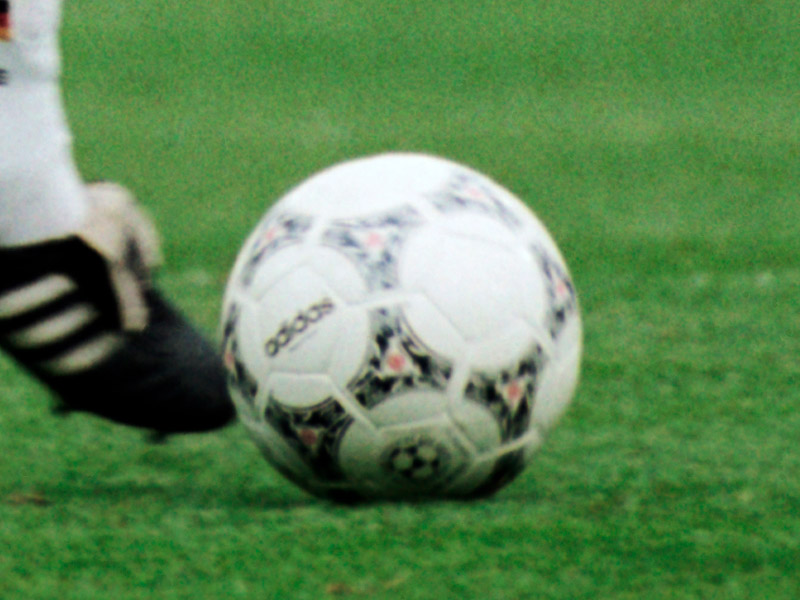 The final Euros of the century saw Adidas unveil the Questra Europa. 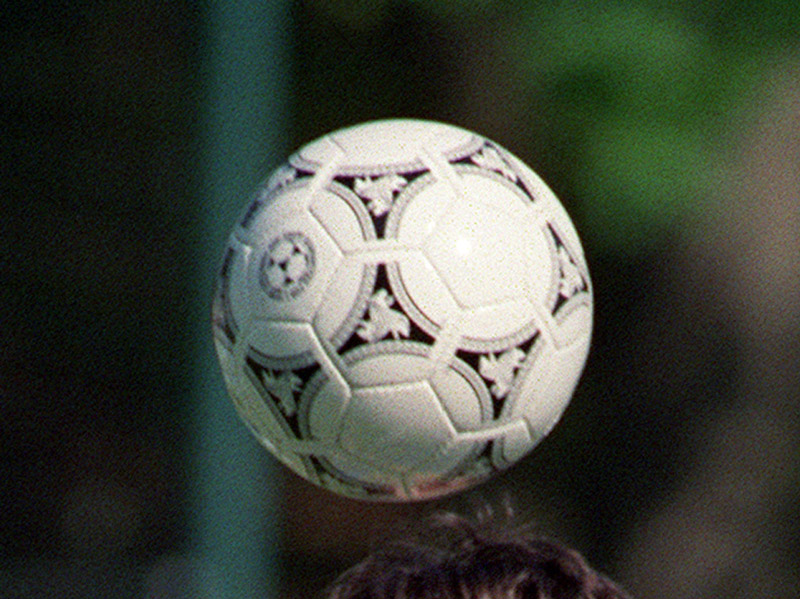 The Adidas Etrusco Unico was used in Sweden and also was the same ball used in the 1990 World Cup Final. 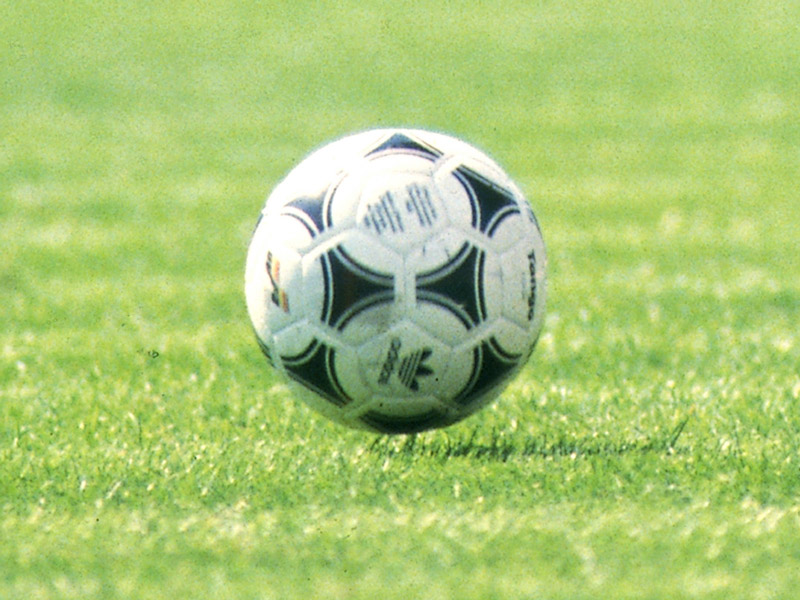 The Adidas Tango Europa was used for the 1988 tournament hosted in West Germany. 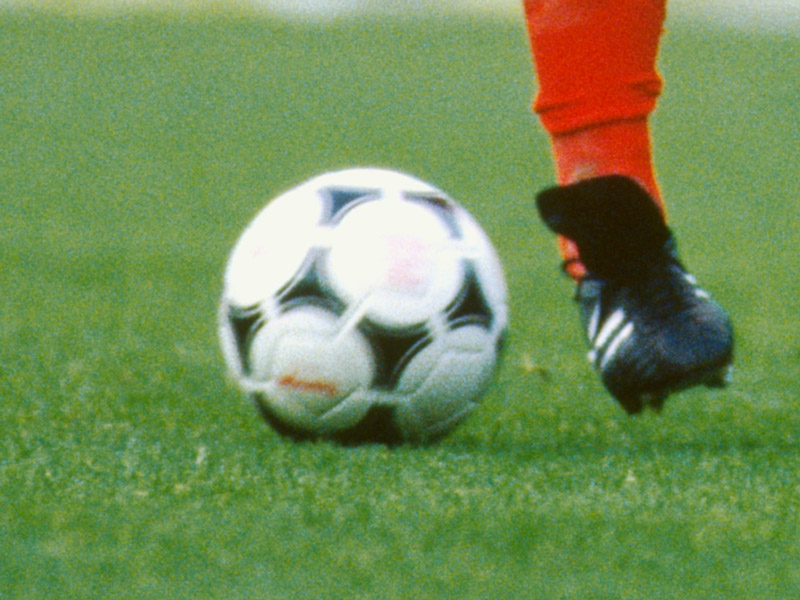 In 1984 Adidas introduced the Tango Mundial for the event hosted in France.