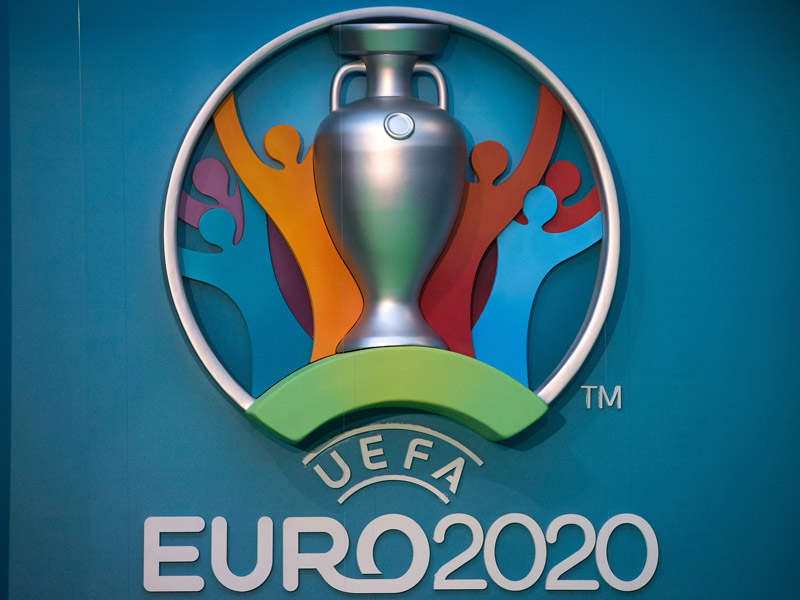 Heading into Euro 2020 it is not outrageous to say that arguably eight teams stand a realistic chance at victory. The bookies seem to agree as plenty of sides have good odds on overall victory so as a result we have taken a look at some of the favourites to win below.

Surprisingly England are currently the favourites to win Euro 2020 at odds of roughly 4/1. We suspect that England playing all of their group stage games at Wembley helps them as does the fact that many of the knockout matches are hosted in London.

Following England are 2018 World Cup winners France. The fact they have both Germany and Portugal in their group seems to have damaged their odds somewhat.

Once again Belgium have a hugely talented pool of players at their disposal which has resulted in them being third favourite.

With the rise of Virgil Van Dijk and Matthijs De Ligt, the Netherlands have become one of the clear favourites to win the tournament.

Luis Enrique has returned as head-coach and the Spanish could be ones to look out for as they are lined up with Sweden, Poland and another team yet to be confirmed.

After a disastrous World Cup, Germany are sixth favourites. The fact they are flying under the radar could help them but they do have a tough group to get out of.

After failing to qualify for the 2018 World Cup, Italy did not lose a game in Euro 2020 qualification and seem to have found a winning identity under Roberto Mancini.

Winners four years ago, Portugal may seem an outside shot but with Cristiano Ronaldo at the helm it seems you can never bet against them.