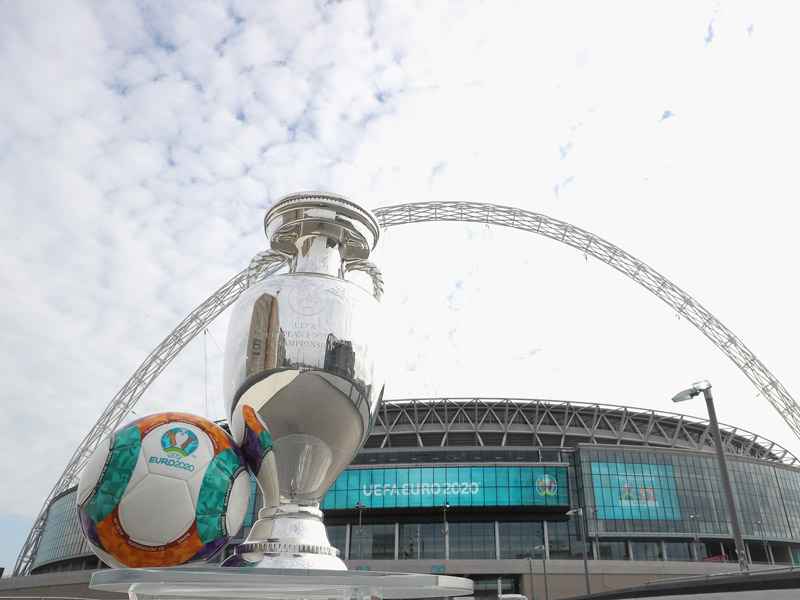 When does the biggest international match in European football take place? To make sure you know when, where and what time it takes place, we have created this post with all the relevant information on the Euro 2020 Final.

The group stages for the 2020 tournament begin on the 12th of June and conclude on the 24th. Then the knockout stages begin on the 27th with 14 matches taking place until only two teams remain who will battle it out for European glory.

The final will take place on the 12th of July and be hosted at Wembley Stadium in London. The kickoff time will be 20.00 GMT.

Who do you think the two teams in the final will be? France are one of the clear favourites as are England but then you have a whole host of quality sides who could win it all. For example Belgium, the Netherlands, Germany, Spain and Italy all stand a realistic chance at taking the trophy home.

But then again the tournament has had some big shocks throughout its history, who can forget Greece winning it all in 2004, and the 2016 result was also unexpected. 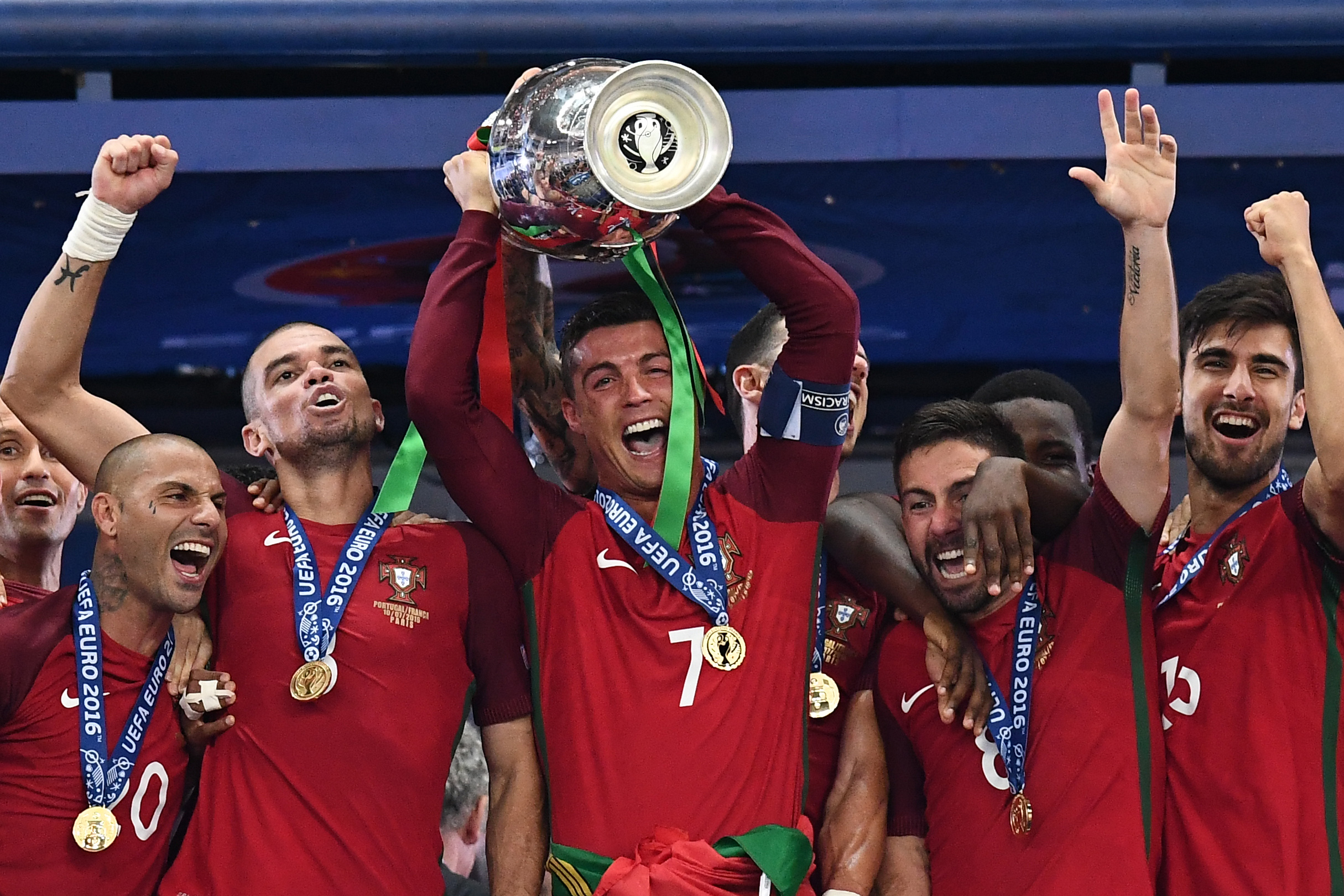 Last time out Portugal battled France in a tight affair that went into extra-time. It took a shot from substitute Eder on the 109th minute to break the dead-lock and the Portuguese side held on to win its first Major tournament title.