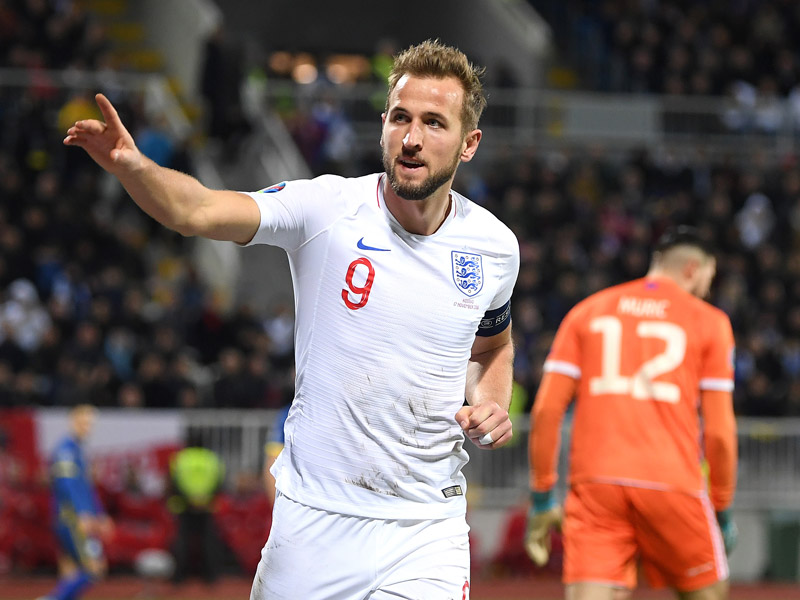 There will be 24 teams all competing for glory at the 2020 European Championships and currently 20 of those spots have been filled. Let’s take a look at the whole process, how each team qualified, and when the remaining four spaces will be filled.

The group stage draw for Euro 2020 qualifying took place on the 2nd of December 2018 and saw the 55 teams drawn into five groups of five teams and five groups of six teams. 20 teams would qualify from those ten groups with the the group winner and runner-up moving on into the 2020 tournament.

This process left four slots still to be filled through the playoff process. This process will be completed in March 2020.

One team from each of the below four brackets will qualify for the 2020 Euros.

B – Bosnia and Herzegovina, Northern Ireland, Slovakia, Republic of Ireland

These playoff winners will be announced in March. The semi-finals of brackets will take place on the 26th of March and the finals will be on the 31st of the same month.