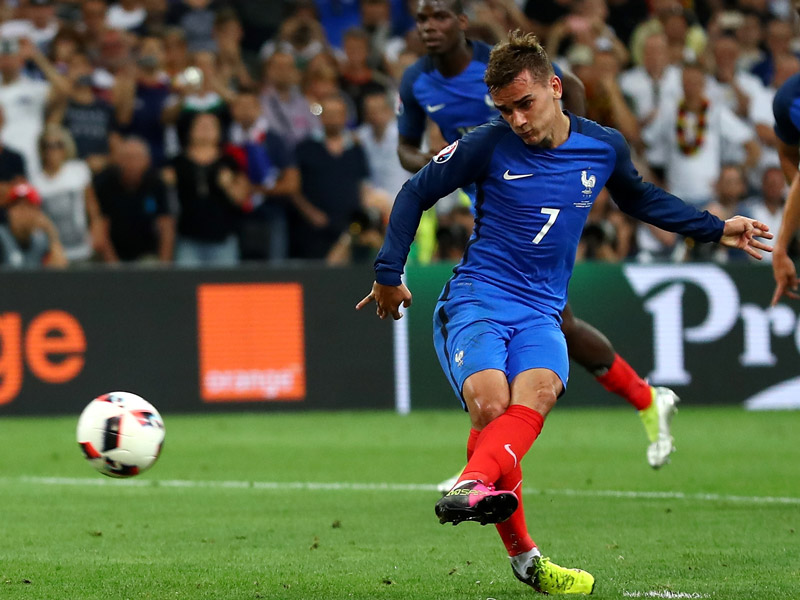 Welcome to our European Championships Golden Boot page where we take a look at who the top scorer was at each of the 16 tournaments there have been up to this point.

From Gerd Muller, to Michel Platini, to Cristiano Ronaldo, the Euro Golden Boot award has been won by some of the finest players to ever play the game. Take a look at them all below. 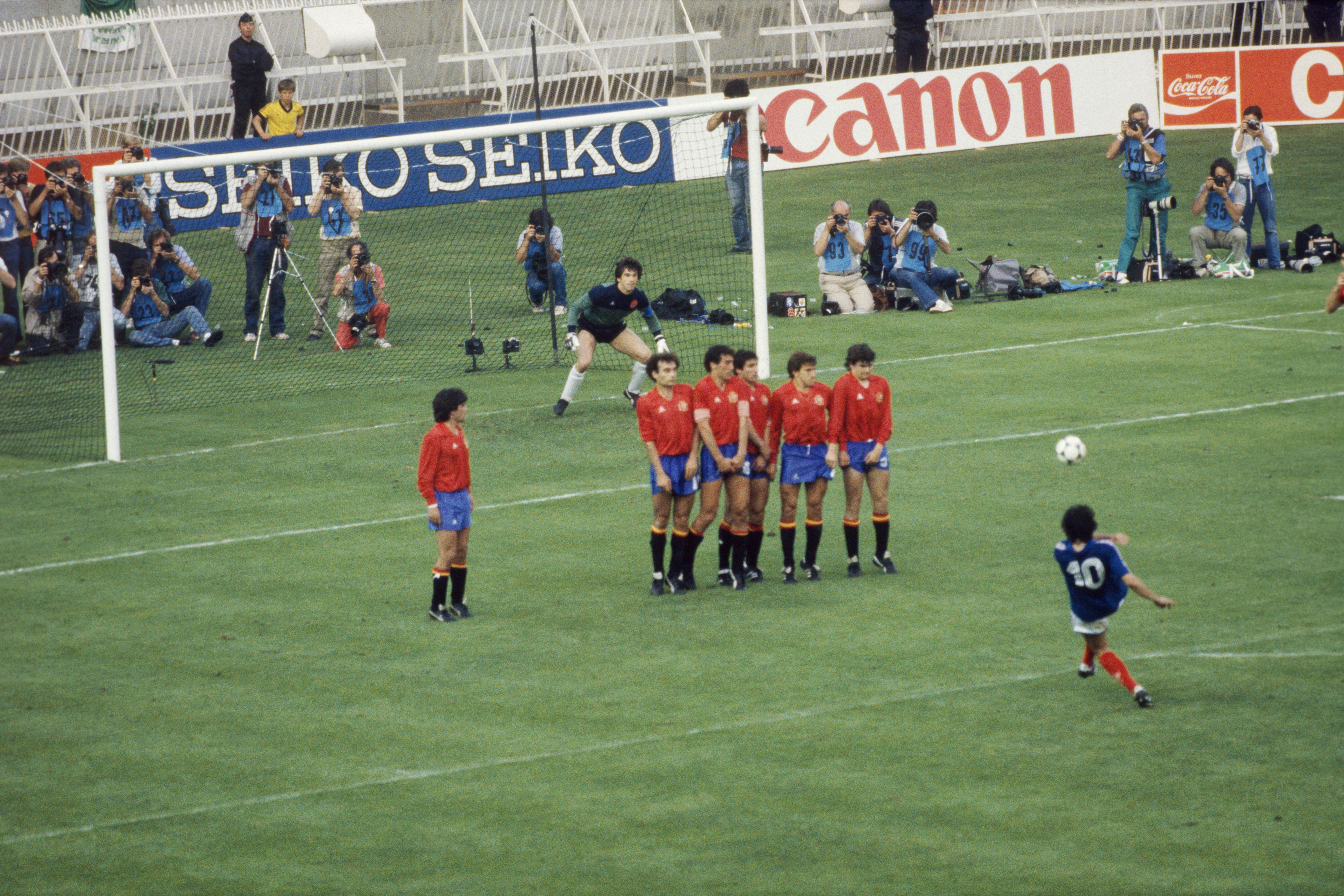 Michel Platini scoring the first goal for France in the final of the 1984 UEFA European Championship. (Getty Images) 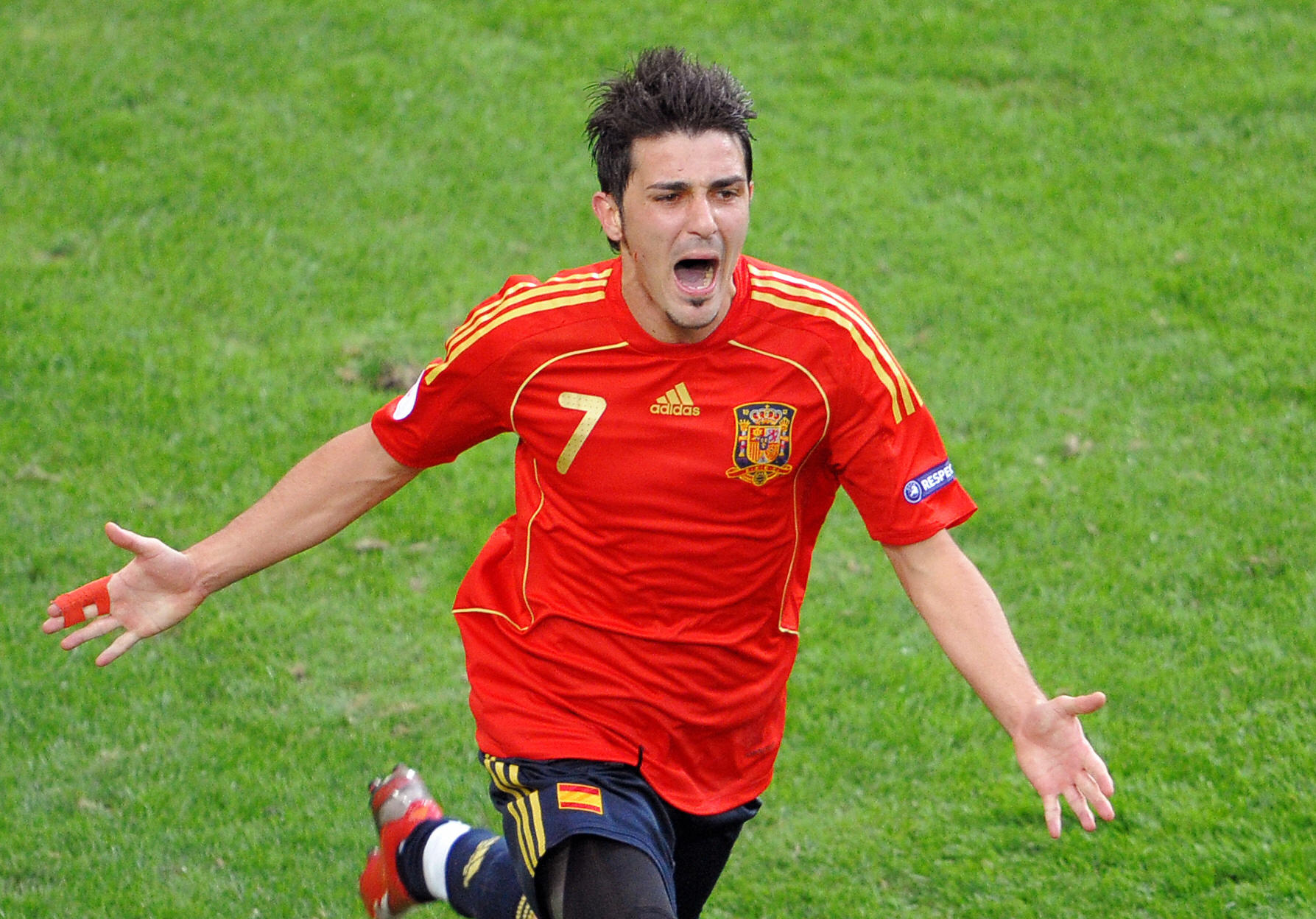