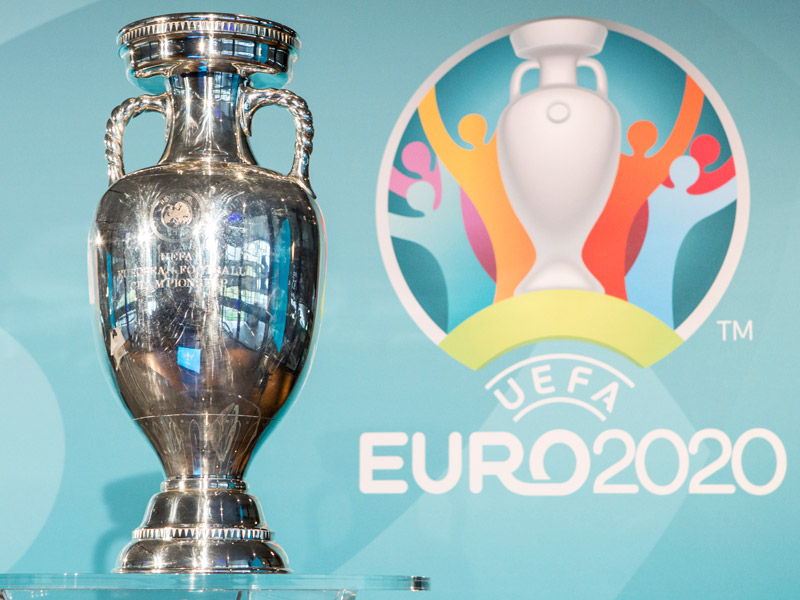 History Of The European Championship Trophy

The trophy all the European nations will be competing for later this year during Euro 2020 is one of the most coveted on the planet with possibly the FIFA World Cup the only one that surpasses it. But how much do you actually know about it?

What is the trophies name? What is it made of? Has it changed over time? We take a look below.

History Of The European Championship Trophy

The European Championship trophy was originally designed by the Arthus-Bertrand company in 1960 and named after Henri Delaunay, former president of the French Football Federation UEFA’s first general secretary.

According to the UEFA website; “The responsibility for creating the original silverware went to Pierre Delaunay, son of Henri, the visionary behind the competition. Henri Delaunay died in 1955 before seeing his idea come to fruition, but the updated prize is testament to his enduring legacy, maintaining its classic style.” 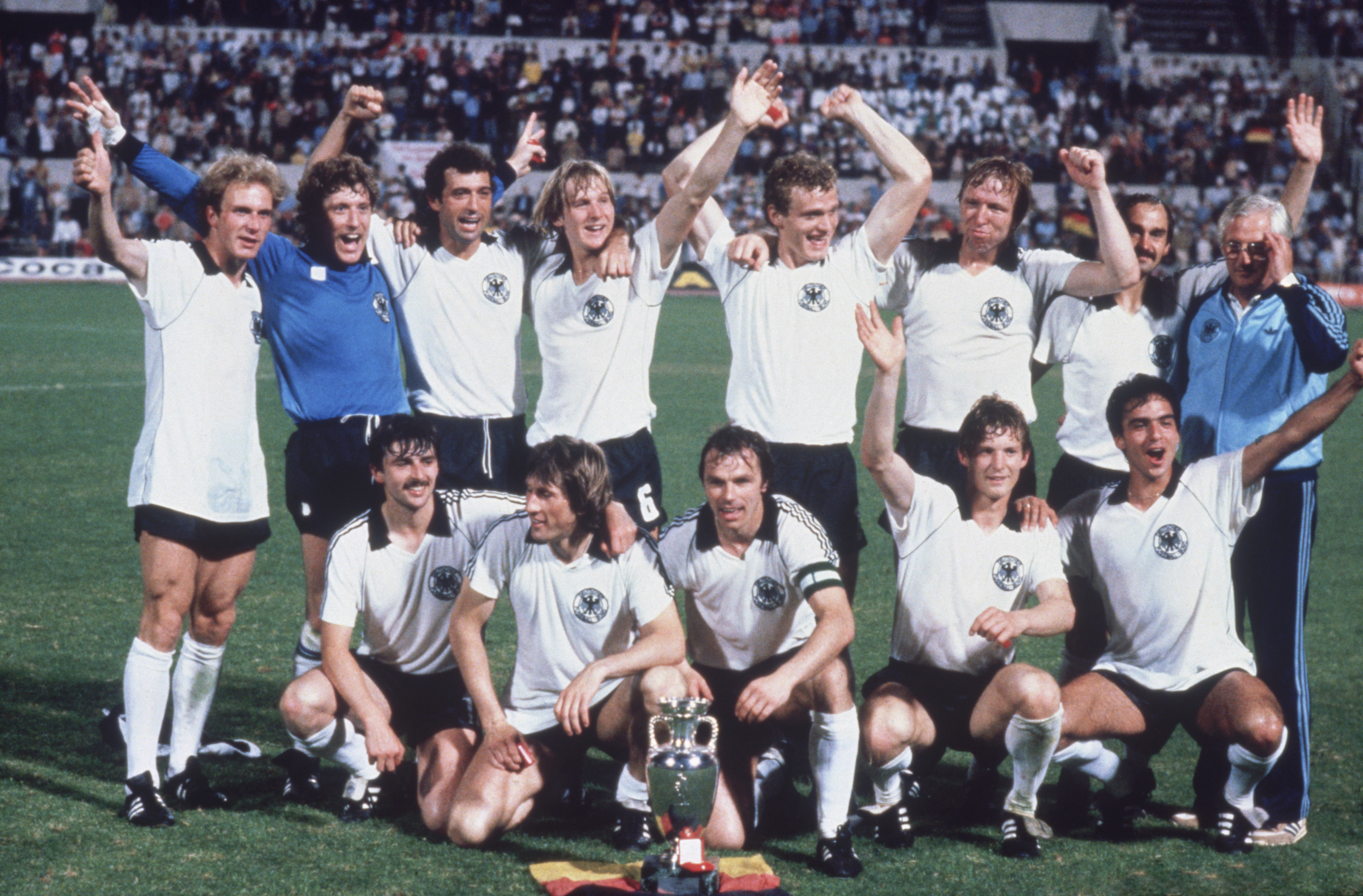 This trophy was used every four years for the tournament before another trophy was manufactured by Apsrey London. This was done so because UEFA wanted to improve the quality of the trophy as well as the scale. They felt the original was too small to achieve this.

As a result the new trophy is 18cm higher and 2kg heavier than the original and made of sterling silver. Additionally the silver base has been enlarged to make it more stable and the winning countries have been engraved on the back of the trophy.

It has retained the same name and the first captain to hold it aloft was Iker Casillas in 2008 when Spain beat Germany 1-0.