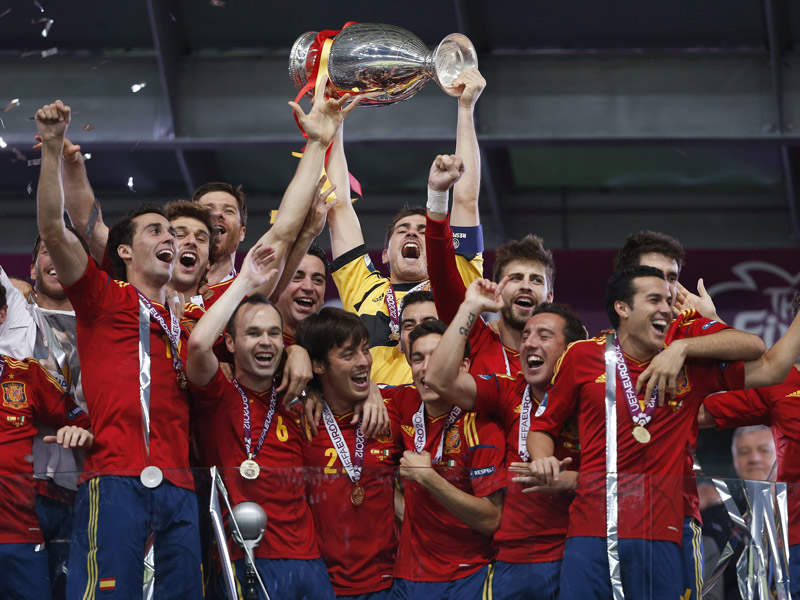 There have been 15 European Championship winners so far with 10 different countries walking away with the trophy at the end of the tournament.

Spain and Germany have won the most with three each although a couple of those were as West Germany in 1972 and 1980. Spain have won two of the last three tournaments. France are the only other team to win more than one as they were victorious in 1984 and 2000.

France were the overwhelming favourites heading into the final and this only grew after Cristiano Ronaldo went off injured after just 25 minutes. Regardless nothing could separate the sides after 90 minutes before Portuguese substitute Eder found the net with a brilliant strike. 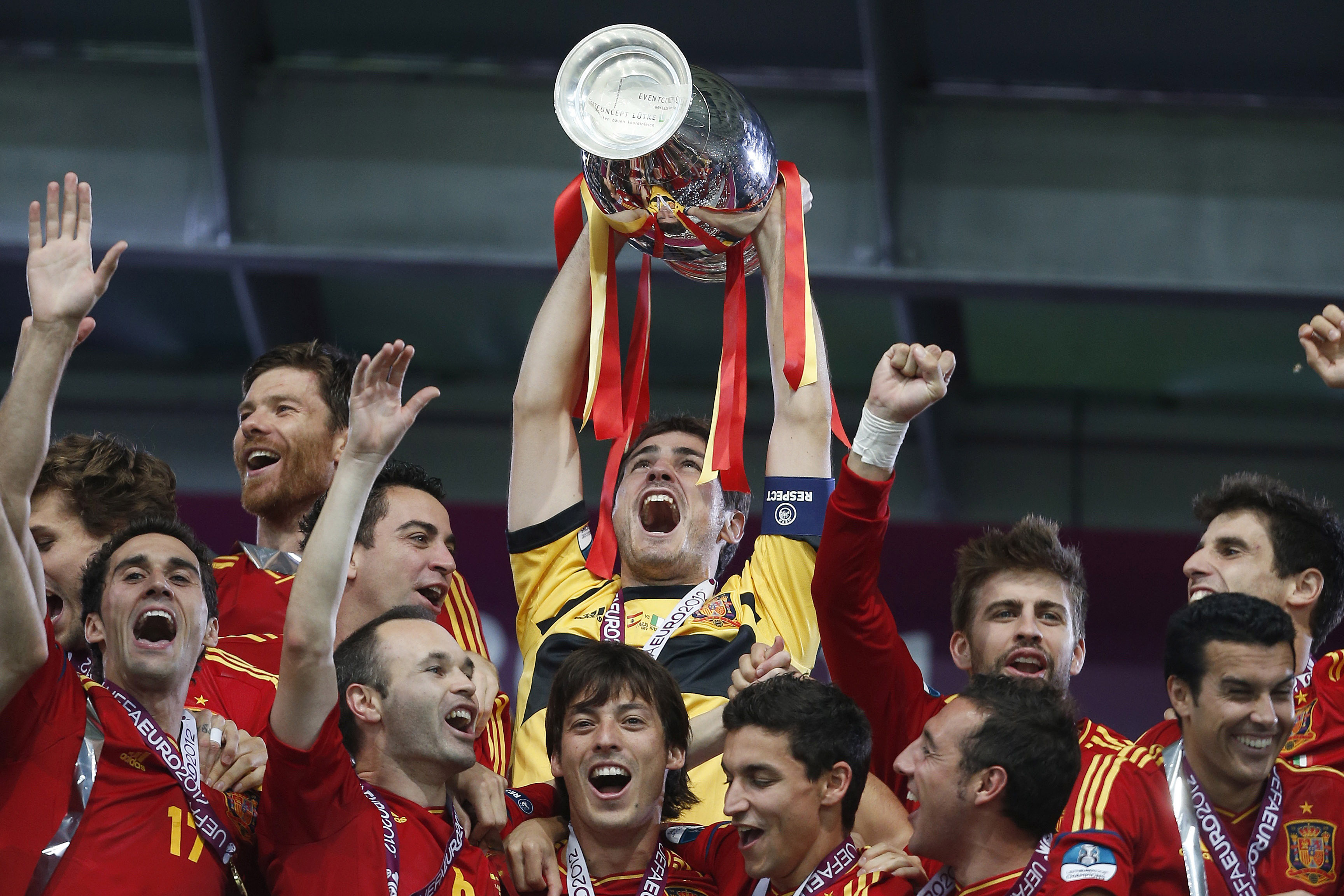 Two years on from their World Cup triumph, Spain took their chances well and ended up destroying Italy 4-0. David Silva, Jordi Alba, Fernando Torres and Juan Mata were the goalscorers on the night which cemented the side as one of the most iconic Spanish teams ever.

Four years earlier, Spain once again won the final with Fernando Torres finding the net with a lovely dink over Jens Lehmann. 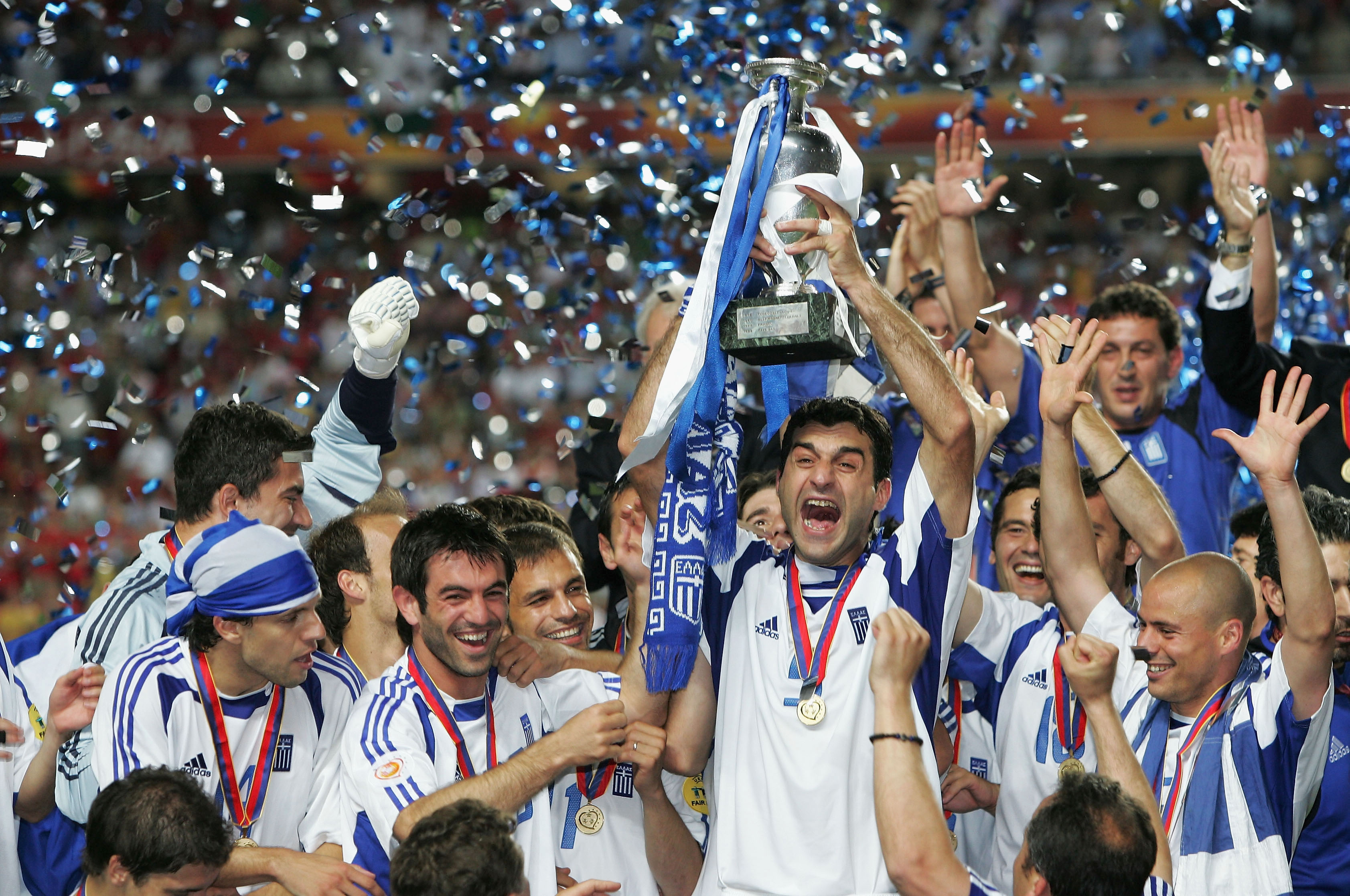 Greece shocked the world in 2004 by beating Portugal 1-0 thanks to a header from Angelos Charisteas.

Italy looked as if they won the title thanks to a Marco Delvecchio goal in the second-half but substitute Sylvain Wiltord had other ideas. Fabien Barthez smashed the ball up field as the clock dwindled in extra-time. France had one more chance and they took it as Wiltord collected the ball and somehow slotted it in.

Back then the golden goal rule was in place so whoever scored first in extra-time won the tie, which is exactly what France did thanks to a David Trezeguet thunderbolt. 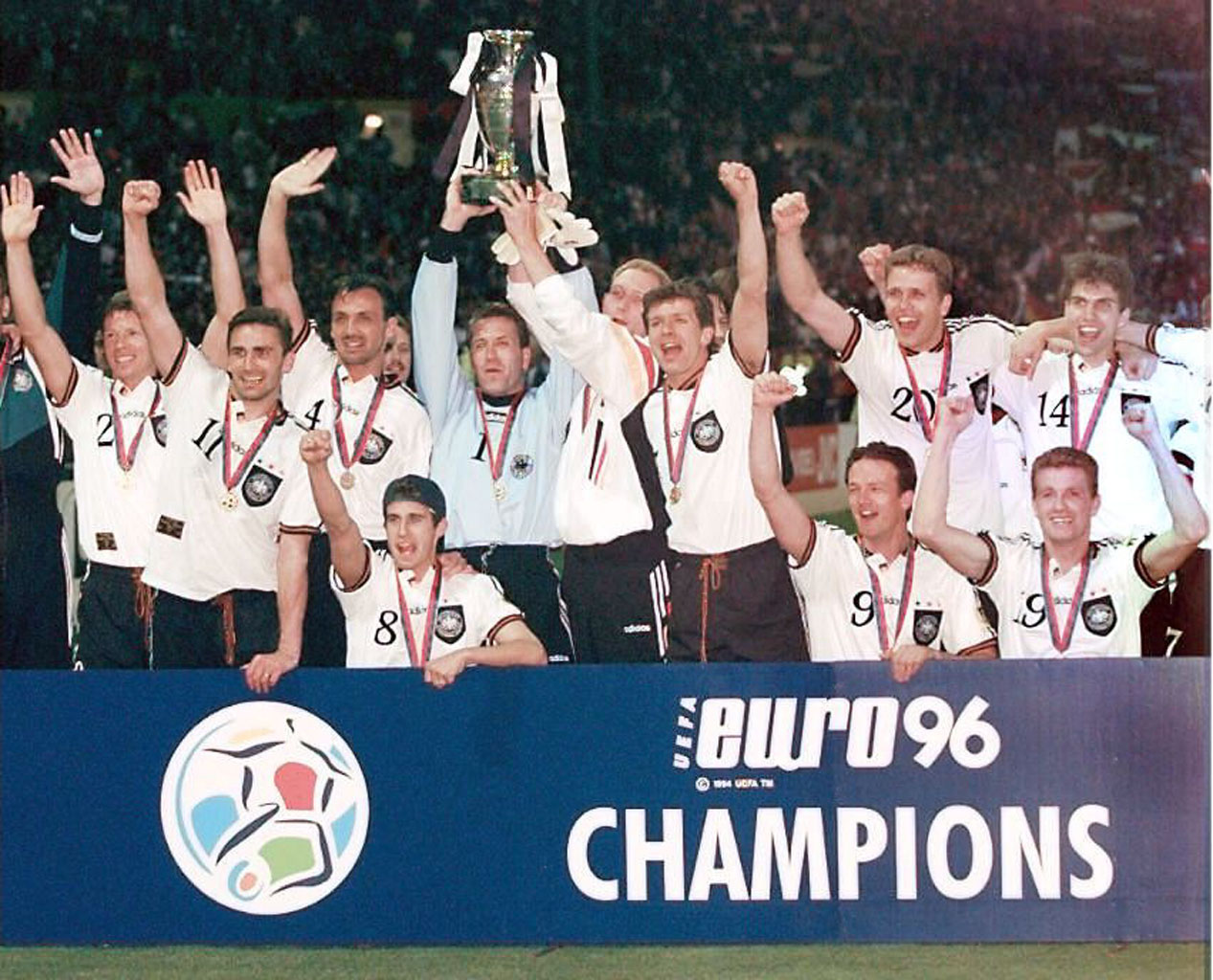 Four years earlier the Germans had to rely on a golden goal too from super substitute Oliver Bierhoff. Biehoff scored the equalising goal in regulation and then put in the winner in the 95th minute.

In what is still considered a shock, Denmark managed to win 2-0 against Germany thanks to goals from John Jensen and Kim Vilfort.

The Dutch secured their first major international trophy in 1988 thanks to a 2-0 win over the Soviet Union. The game is best remembered for the sheer genius of Marco Van Basten’s volley which ensured the victory.

2-0 was once again the score in 1984 with Michel Platini and Bruno Bellone finding the net against Spain.

After going 2-0 in the first 25 minutes, West Germany fought back hard to level the scores in the 89th minute. Extra-time then yielded no change so penalties was on the cards. The Czech side scored every single one to win the Championship.

Gerd Muller starred in 1972 scoring twice to all but ensure a German tournament victory. Herbert Wimmer scored the other goal.

In the first game the two sides drew 1-1 which resulted in a replay which took place two days later. The Italians then made no mistake as goals from Luigi Riva and Pietro Anastasi earned them their first Euro victory.

Two goals in the opening 10 minutes suggested it was going to be a high-scoring affair however there would only be one other goal in the tie, scored by Spanish forward Marcelino Martinez.

In the first ever final, extra time was needed to separate the sides. Eventually Viktor Ponedelnik scored the winner in the 113th minute.