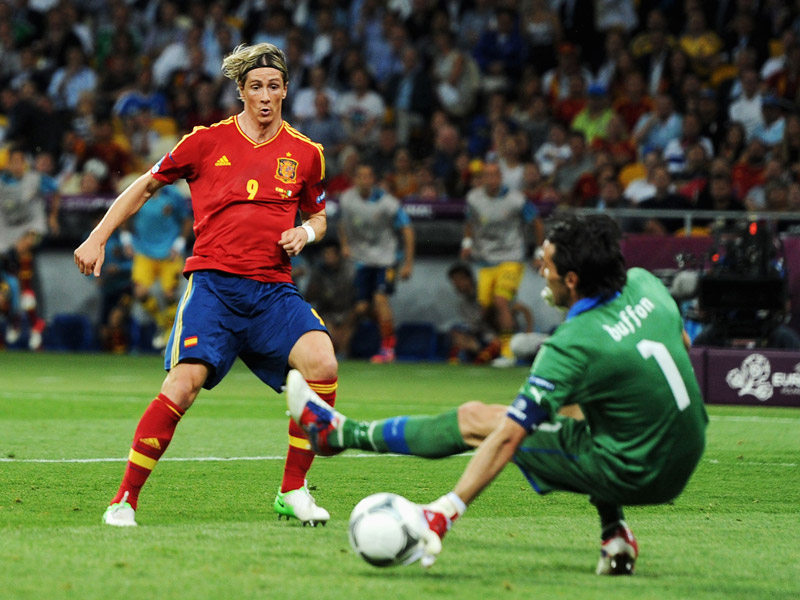 But what are some of the best? Well we have scoured through the tournaments history to give you a list of just that.

Four years on from a victory in 2008, and two years on from their World Cup victory, Spain were going for three major trophies in a row against Italy in 2012. It did not take long for the men in red to establish their dominance as David Silva put them 1-0 up after 14 minutes and Jordi Alba added another just before half-time. Fernando Torres and Juan Mata added two more to complete the comprehensive victory. 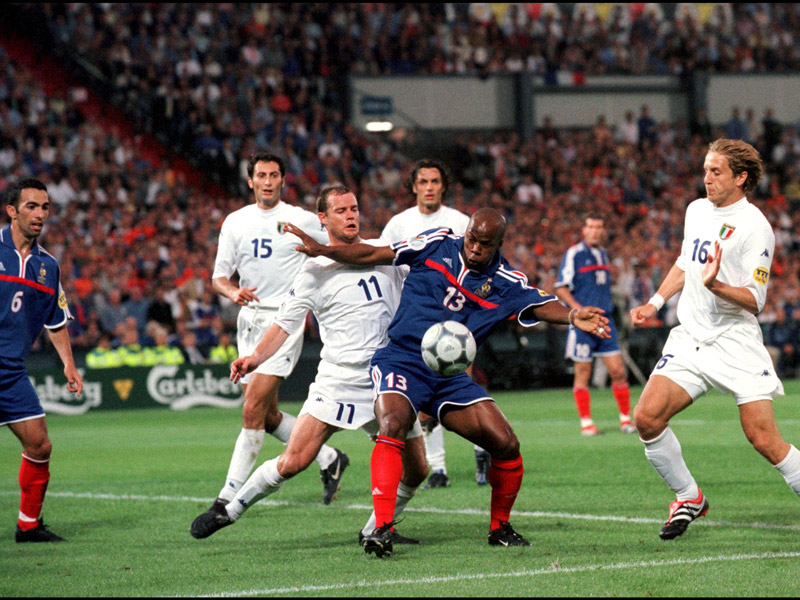 Like Spain above, France were also looking to win the Euros two years after a World Cup win. However it didn’t look like it was to be as Marco Delvecchio gave the Italians the lead after 55 minutes and it took until the 93rd minute for the French to equalise through Sylvain Wiltord.

The match went to extra-time and David Trezeguet scored his iconic half-volley to ensure victory through the golden goal format. 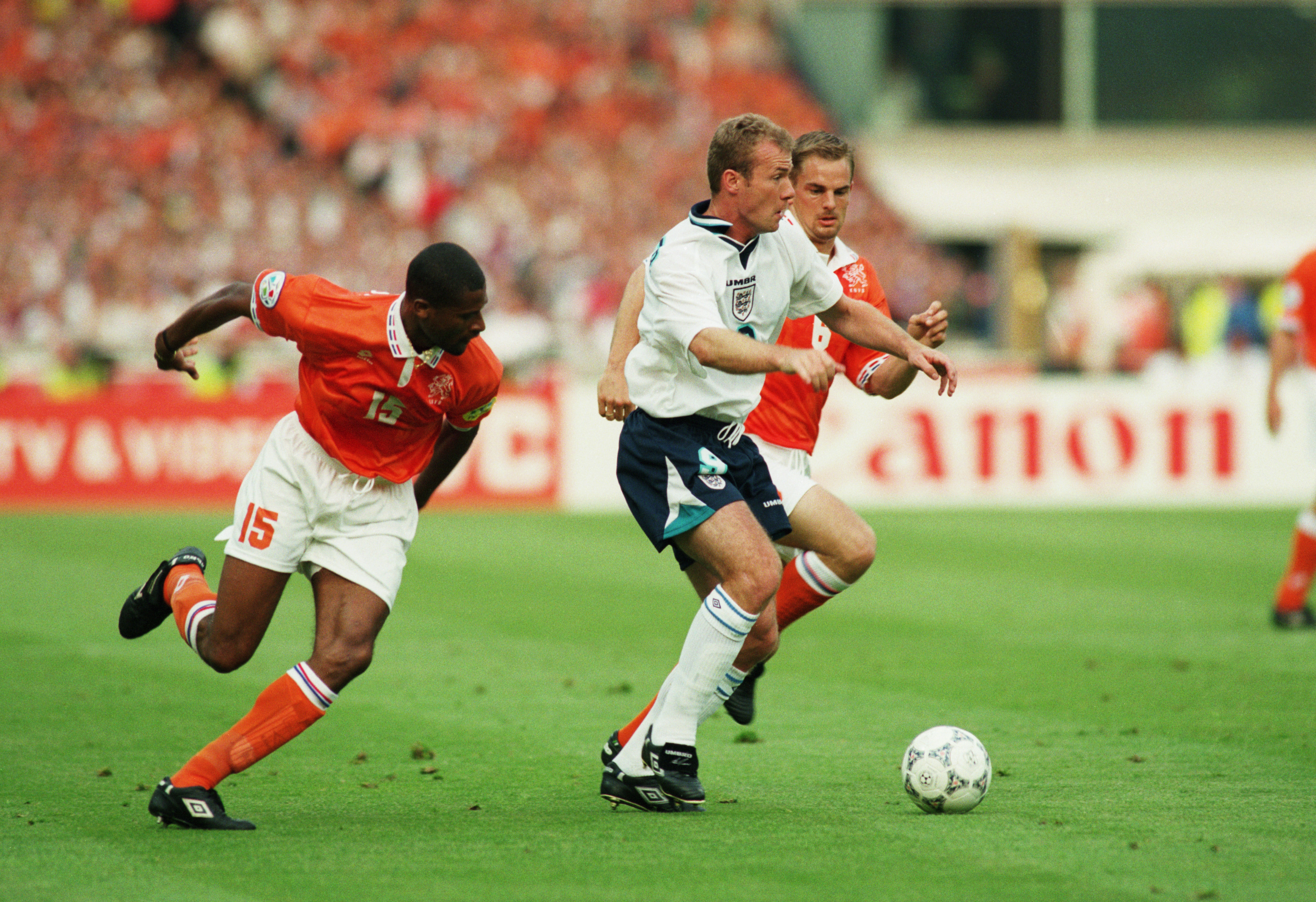 Heading into the final group A game in 1996, England and the Netherlands were battling to top the group. It was pegged to be a nervy affair but England produced a scintillating performance, including three goals in eleven minutes to ensure a 4-1 victory.

After two goals each in 118 minutes between the French and Portuguese, penalties loomed in one of the 1984 semi-finals. However talismanic Frenchman Michel Platini had other ideas as he produced a last gasp goal to send Les Bleus into the final. Platini would also score in the final to win the trophy.

In a match that yielded nine goals, Yugoslavia faced deficits of 3-2 and 4-2 with 15 minutes remaining. Unbelievably they then scored three goals in four minutes to earn a 5-4 victory and a place in the final against the Soviet Union. 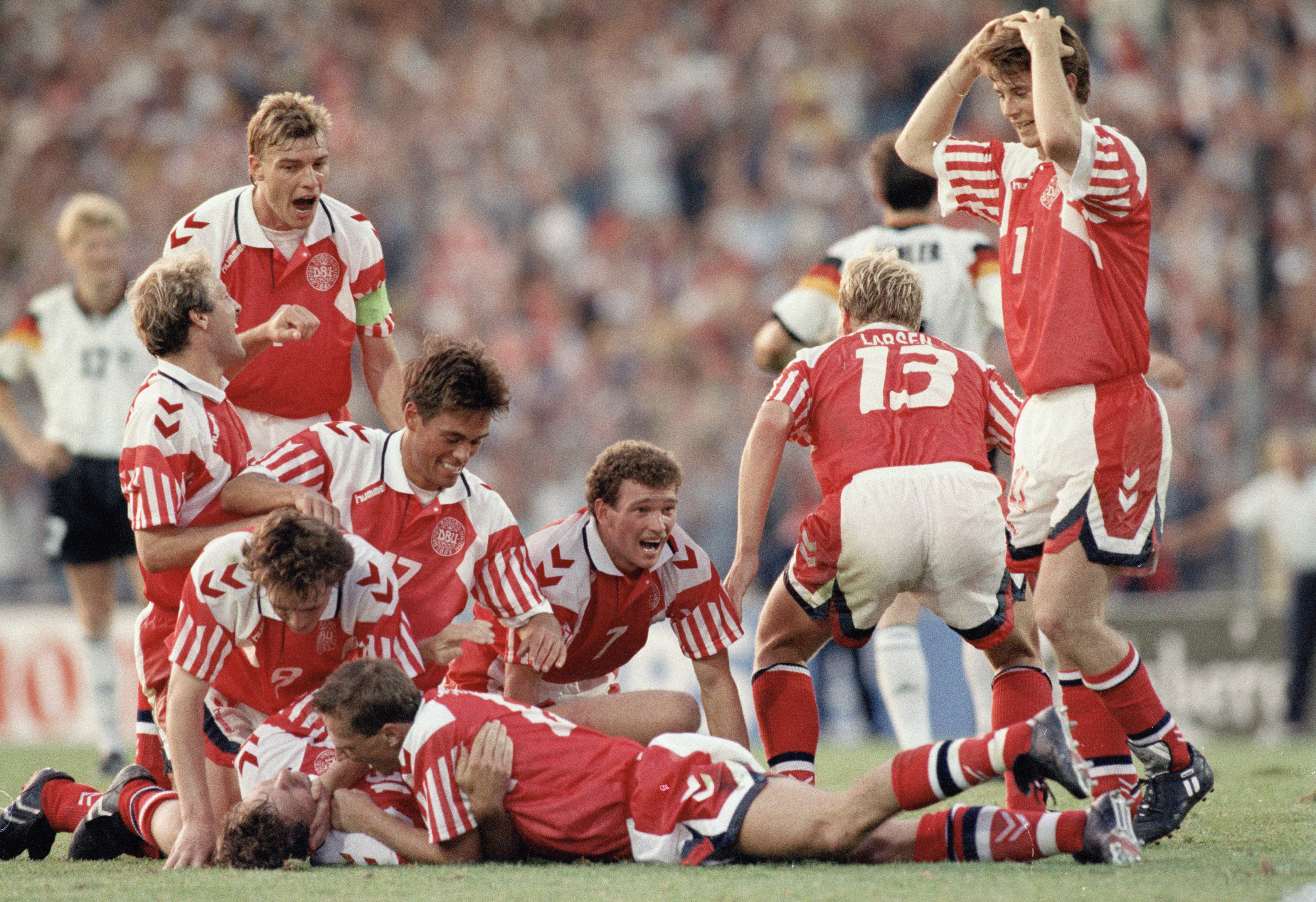 Denmark were lucky to be in the 1992 tournament at all, only getting in after Yugoslavia got disqualified. However they worked their way into the final to face Germany and managed to defeat them 2-0.

Belgium were supposed to dispatch the Welsh with relative ease in the quarter-finals in 2016. But it didn’t turn out that way as the end-to-end action gave both sides countless chances, of which Wales took three to get them into a semi-final matchup with Portugal. 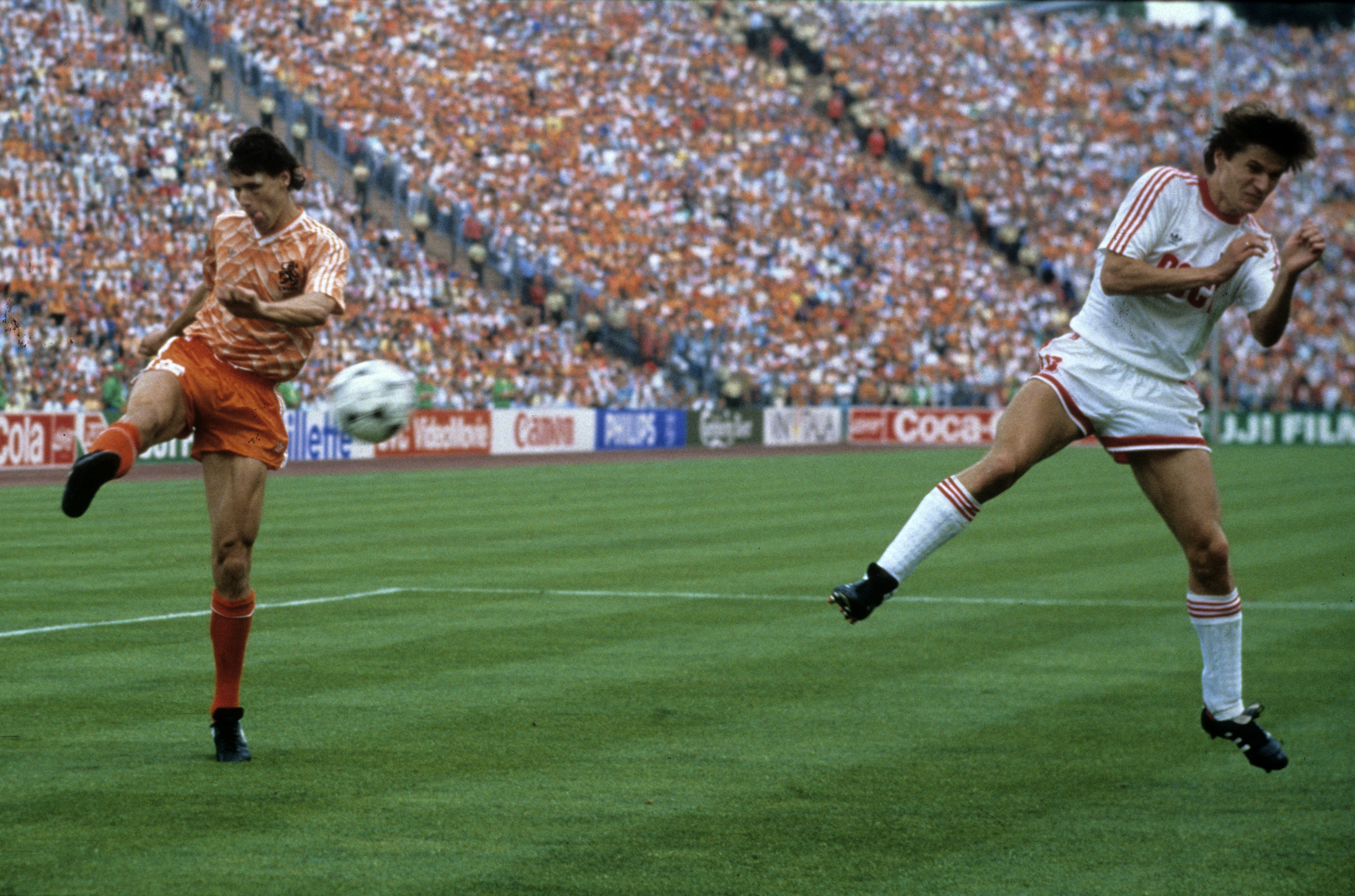 The Netherlands may have lost their opening match of the tournament against the Soviet Union but they quickly became the team to beat England, Republic of Ireland and Germany to get into a final, a rematch with the Soviets. This time around Ruud Gullit put them ahead with a header just after half an hour. Then Marco Van Basten produced an iconic volley that has gone down in history as one of the best goals ever.