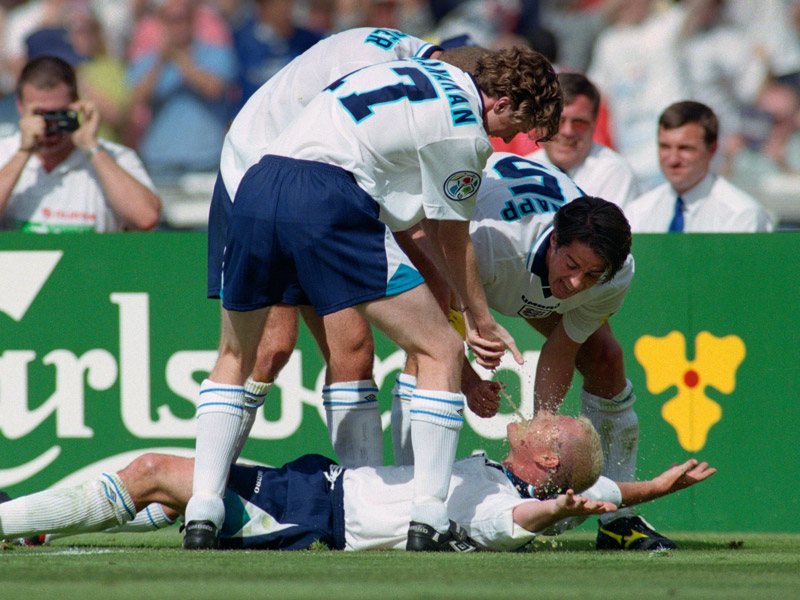 As one of the biggest tournaments in all of football, and given it has been played every four years since 1960, the European Championships has seen some truly great moments take place and this piece is going to take a look at some of the best. 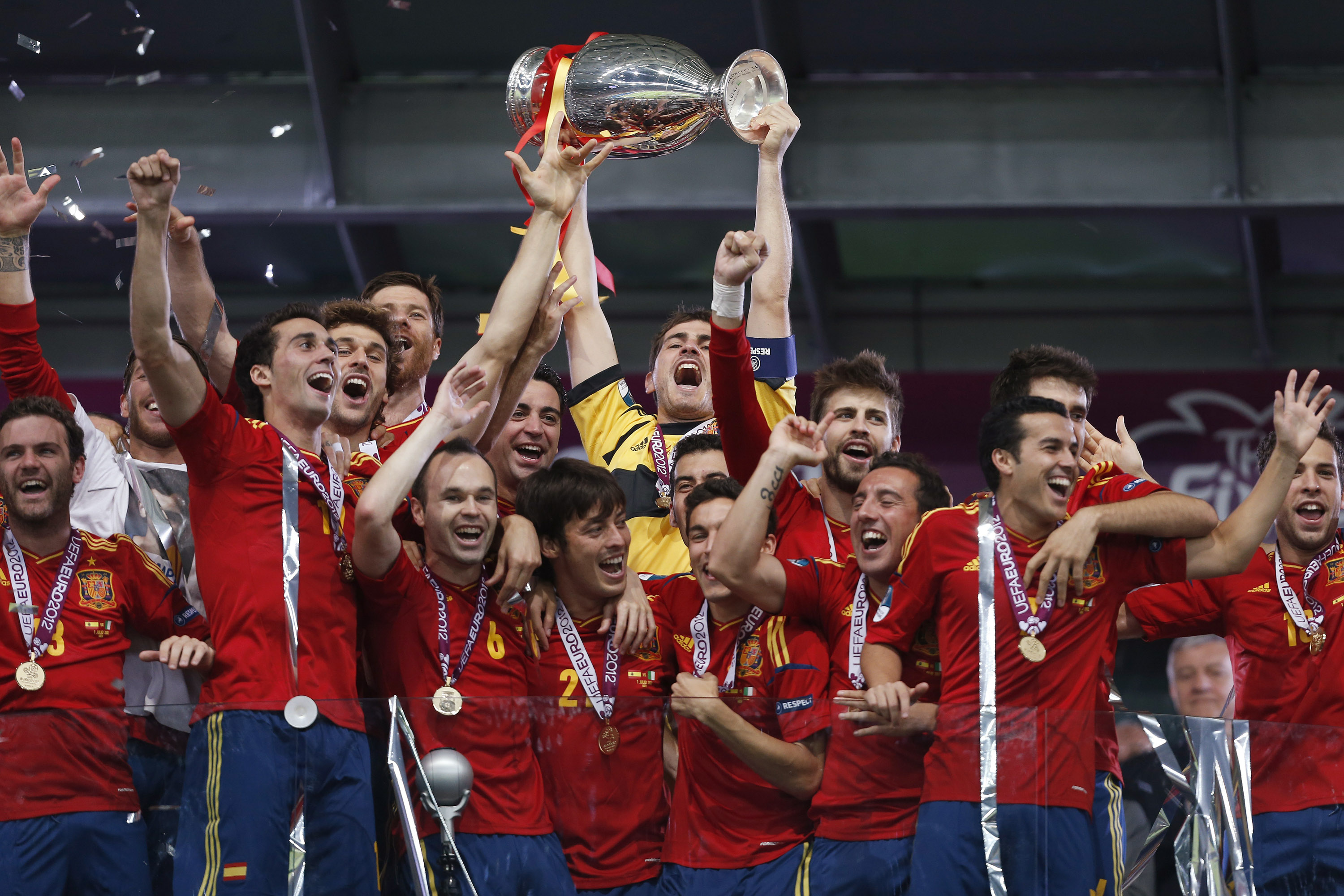 Spain won its third major international trophy in a row in 2012 after thrashing Italy 4-0 in the final. The match perfectly encapsulated how dominant the team had been for several years.

Greece shock the world in 2004 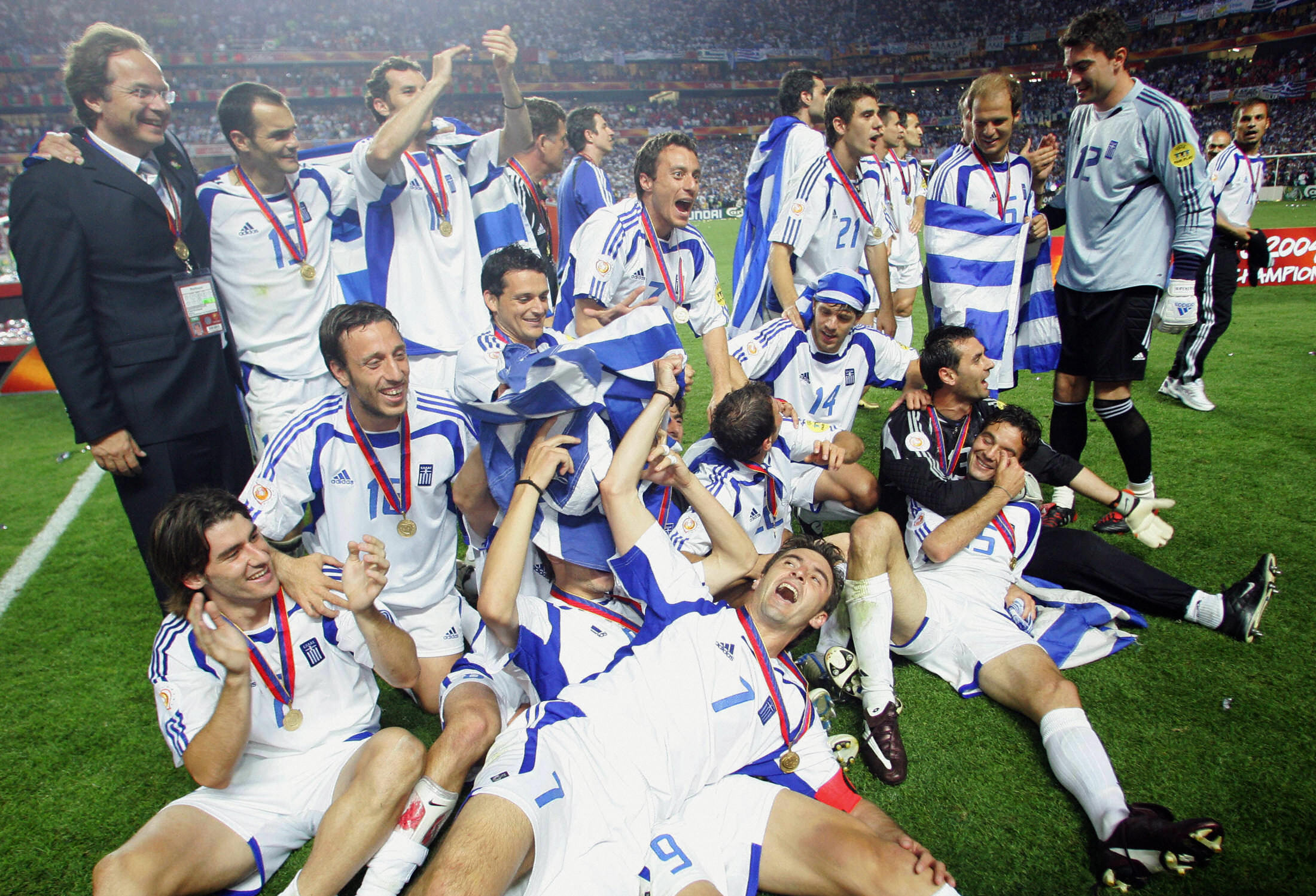 Nobody expected Greece to do anything in 2004 but they beat France, Czech Republic, and Portugal twice (group stage and the final), to shock the world and win Euro 2004.

Paul Gascoigne Goal and Celebration in 1996 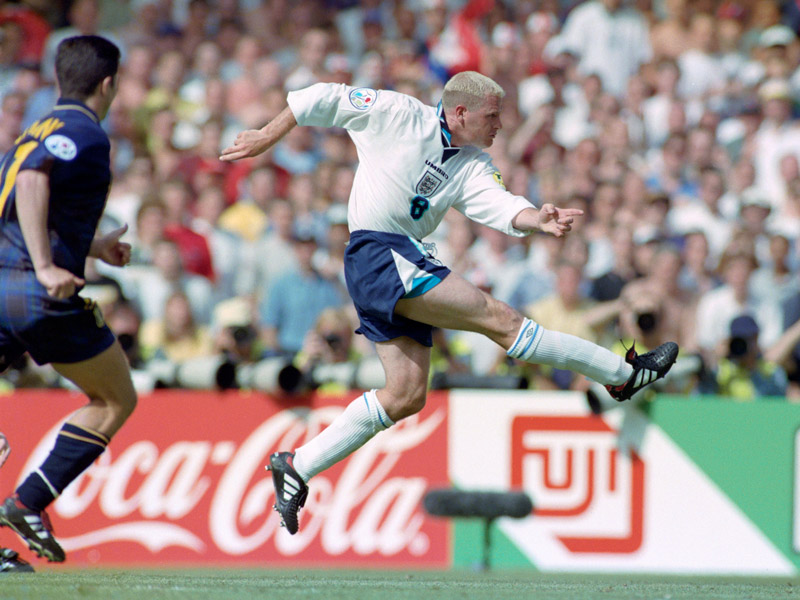 Perhaps one of the finest goals in the competition, Paul Gascoigne scored a stunner to assure England of a 2-0 victory against the auld enemy Scotland. His celebration has also become iconic too. 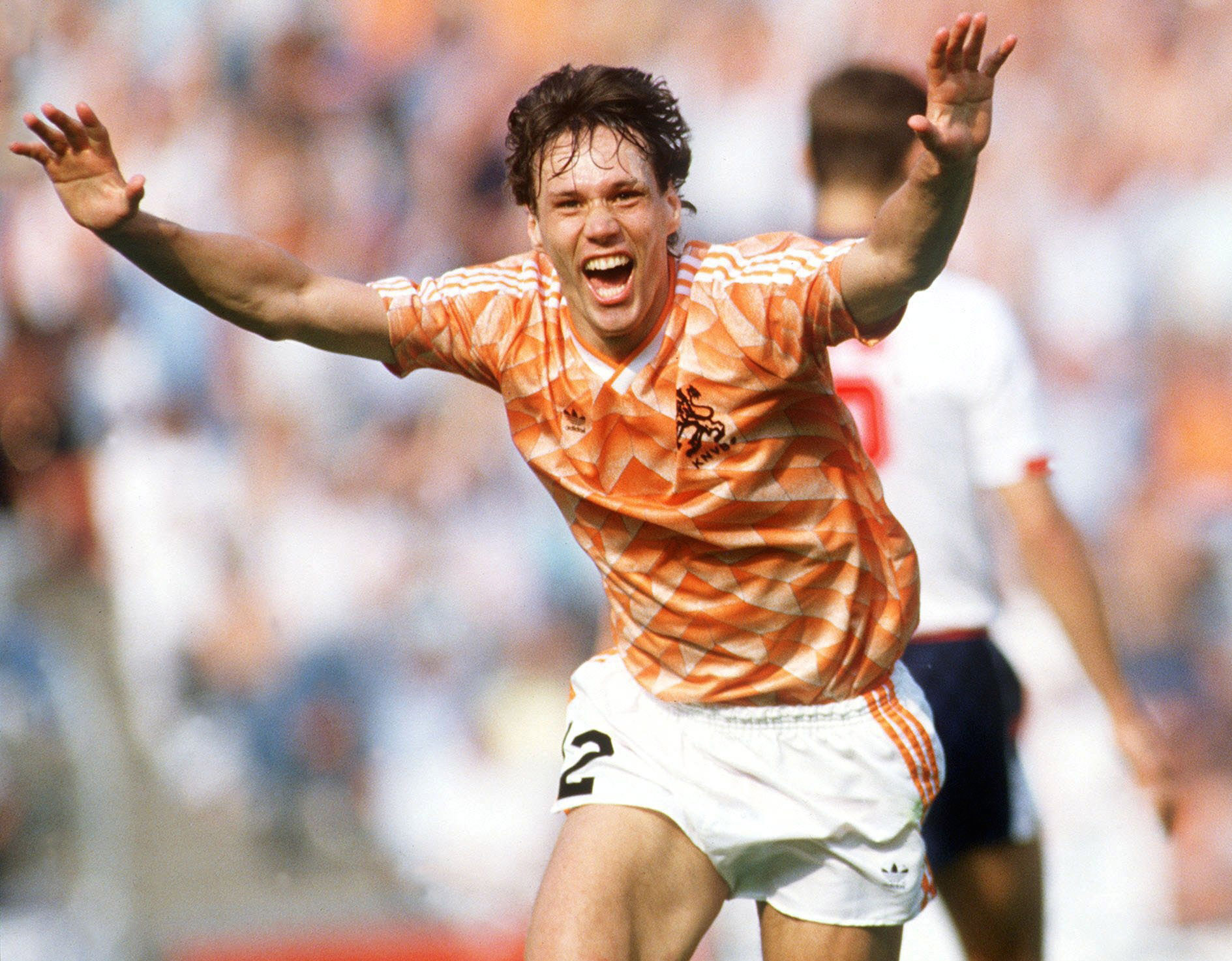 Marco Van Basten also scored a stunning goal in the 1988 final. Already 1-0 up thanks to a Ruud Gullit header, Van Basten scored an outrageous volley that earned the Dutch their first victory in the competition. 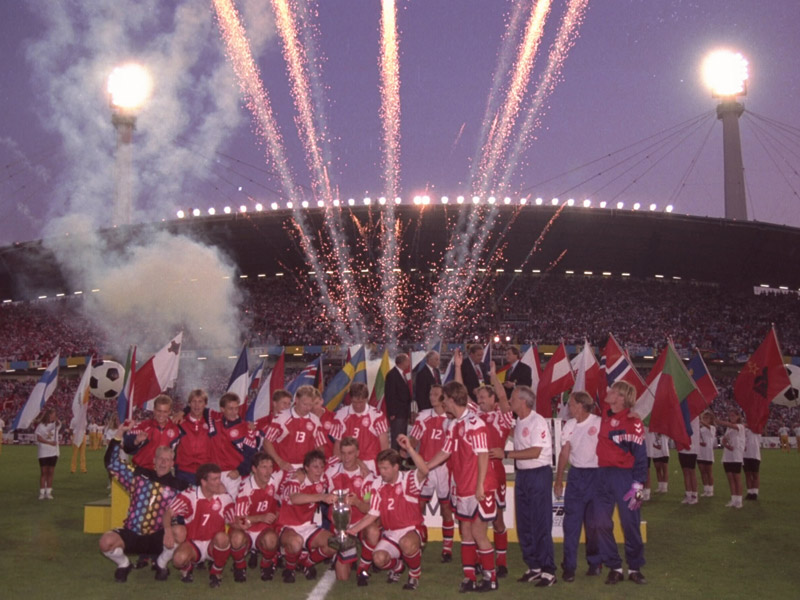 Four years later the Danes, who were only in the competition thanks to Yugoslavia’s disqualification, managed to shock the Germans 2-0 in the 1992 final. 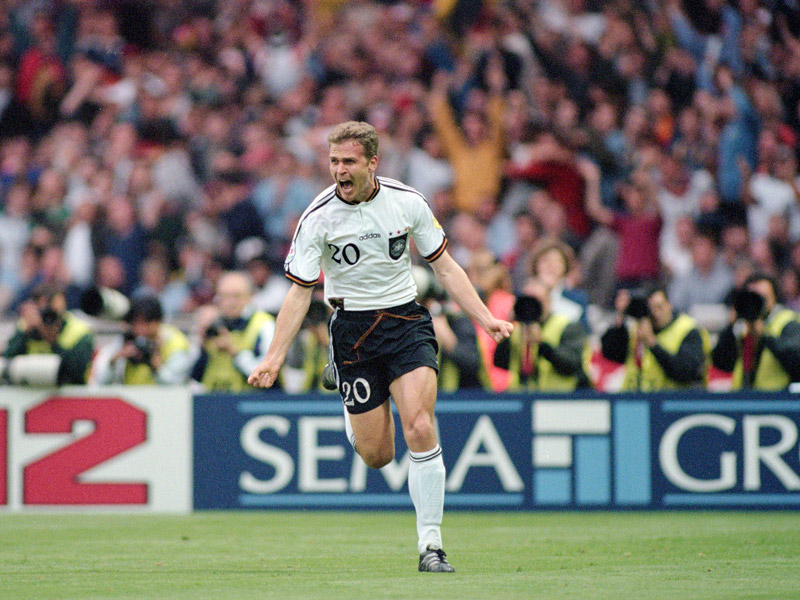 The Germans were back in the final four years later and they made no mistake this time around as a double from substitute Oliver Bierhoff gave them a victory in 1996. 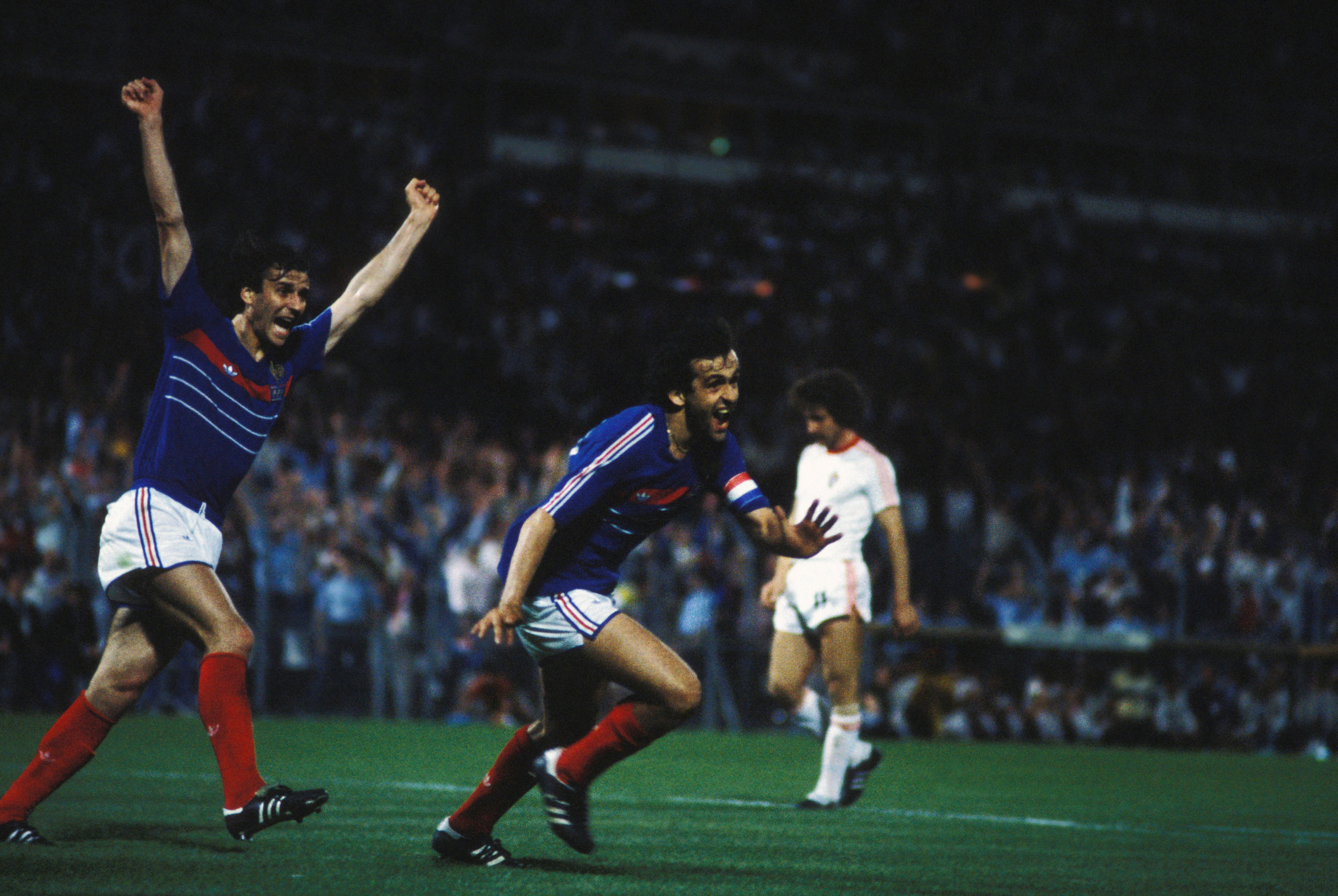 In the semi-final in 1984, France faced Portugal and the contest looked to be going to penalties after four goals had been scored in 118 minutes. However Michel Platini had other ideas as he slotted home from close-range to send Les Bleus through into a final they would win against Spain. 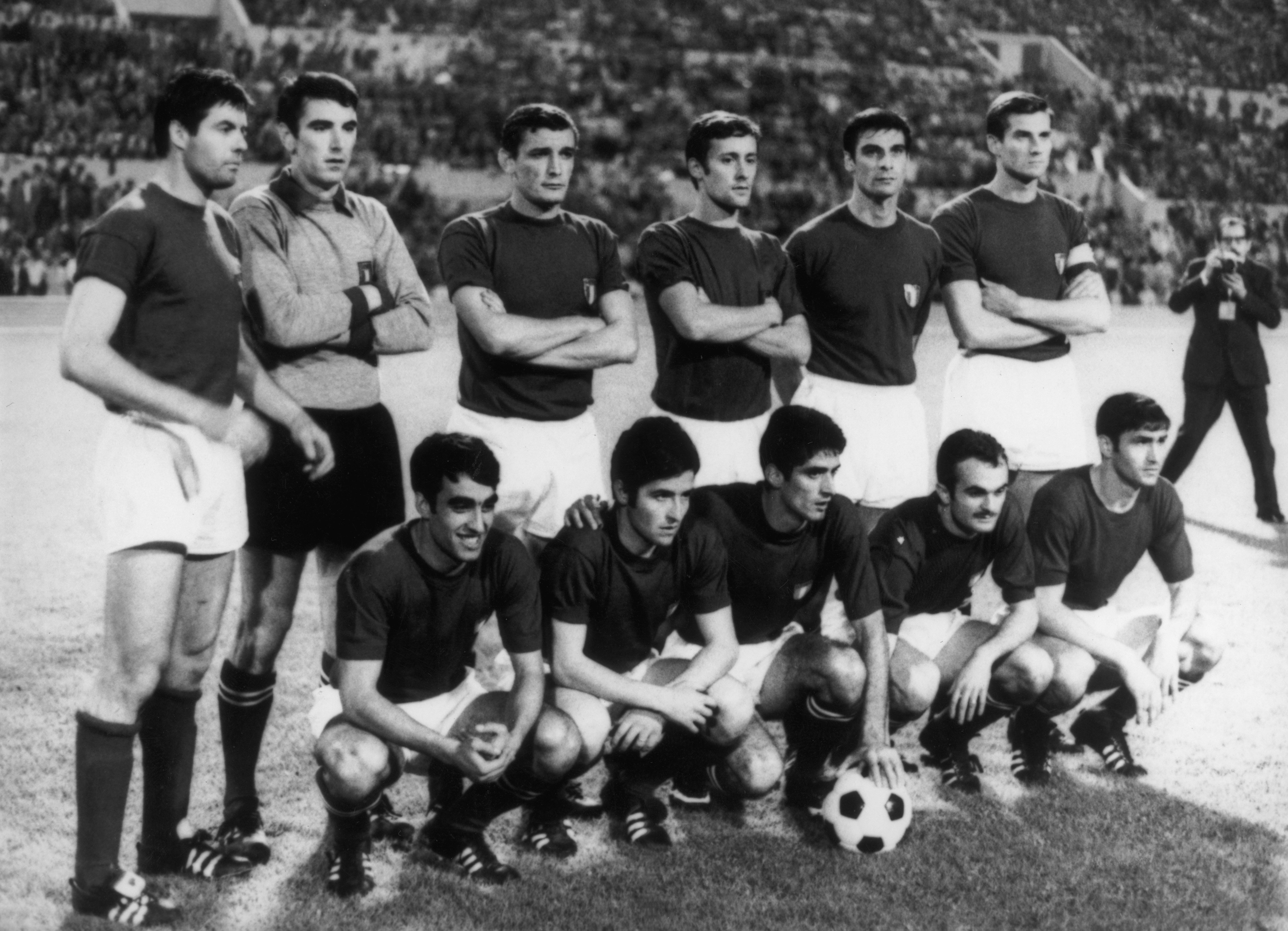 The 1968 semi-final between Italy and the Soviet Union was decided in an odd fashion. After 120 minutes of football, nothing could separate the two sides so the contest was decided by the dreaded coin toss. It may not be a truly great moment in the history of the tournament, but it has become memorable nonetheless. Italy won the toss and would go on to win the tournament, beating Yugoslavia 2-0 in a replay. 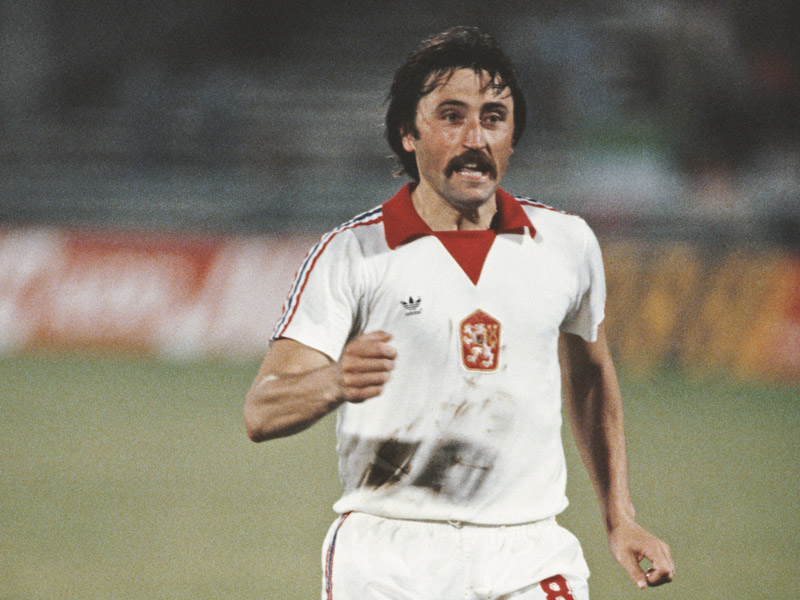 A penalty shootout in a Euro Final is as tense and nerve-wracking as it gets. Or that should be the case but Antonin Panenka had a funny way of showing it. Extra-time had been completed with 2-2 being the final score between Czechoslovakia and West Germany. Indeed people kept scoring in the penalty shootout too until Uli Hoeness stepped up and missed for the Germans. Panenka then had to simply score to win the tournament, and he did so with the most audacious of chips that has been copied countless times over. 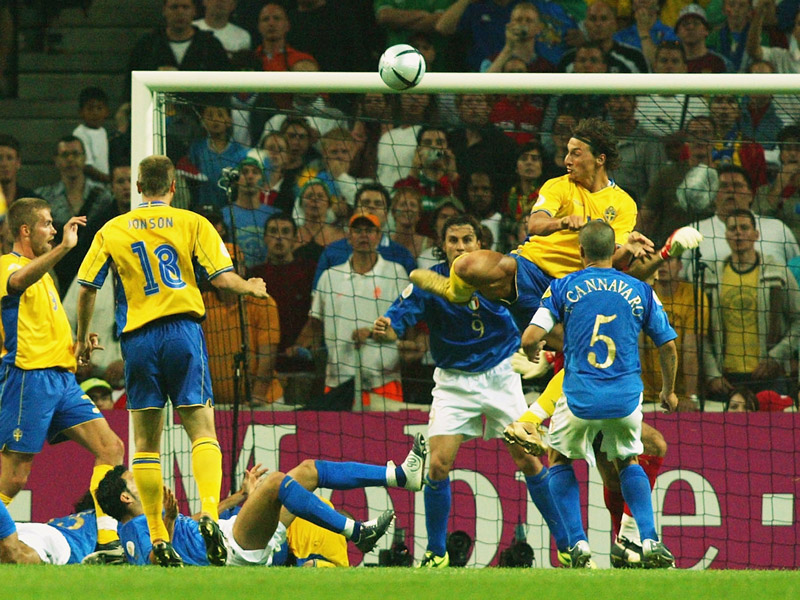 In a pulsating affair, Ibrahimovic earned the Swedes a 1-1 draw against Italy in 2004, thanks to an incredible back-heel volley.