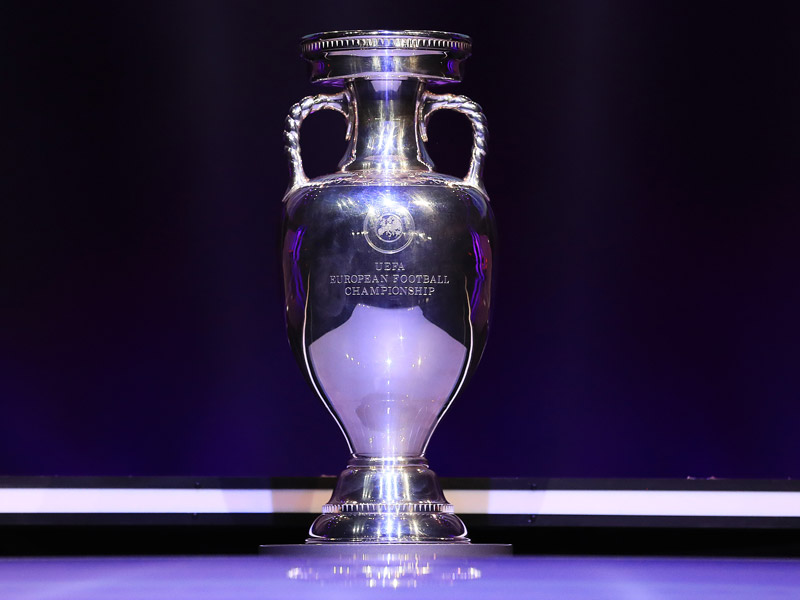 Lots of different European countries have hosted the European Championships over the years and that is only set to increase in Euro 2020 as the tournament is taking place in 12 cities across the continent.

Here we have taken a look through the past to give you an idea on who hosted each tournament. 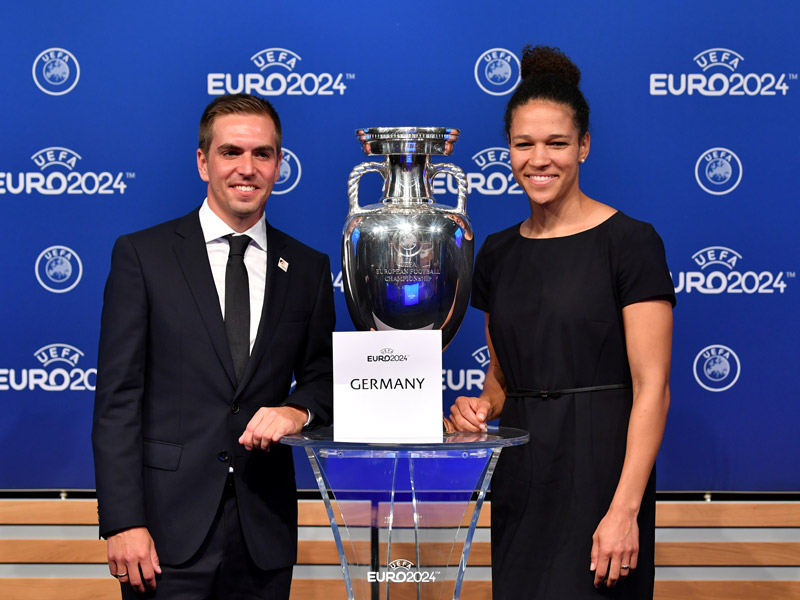 Germany beat Turkey to win the hosting of the 2024 Euros. 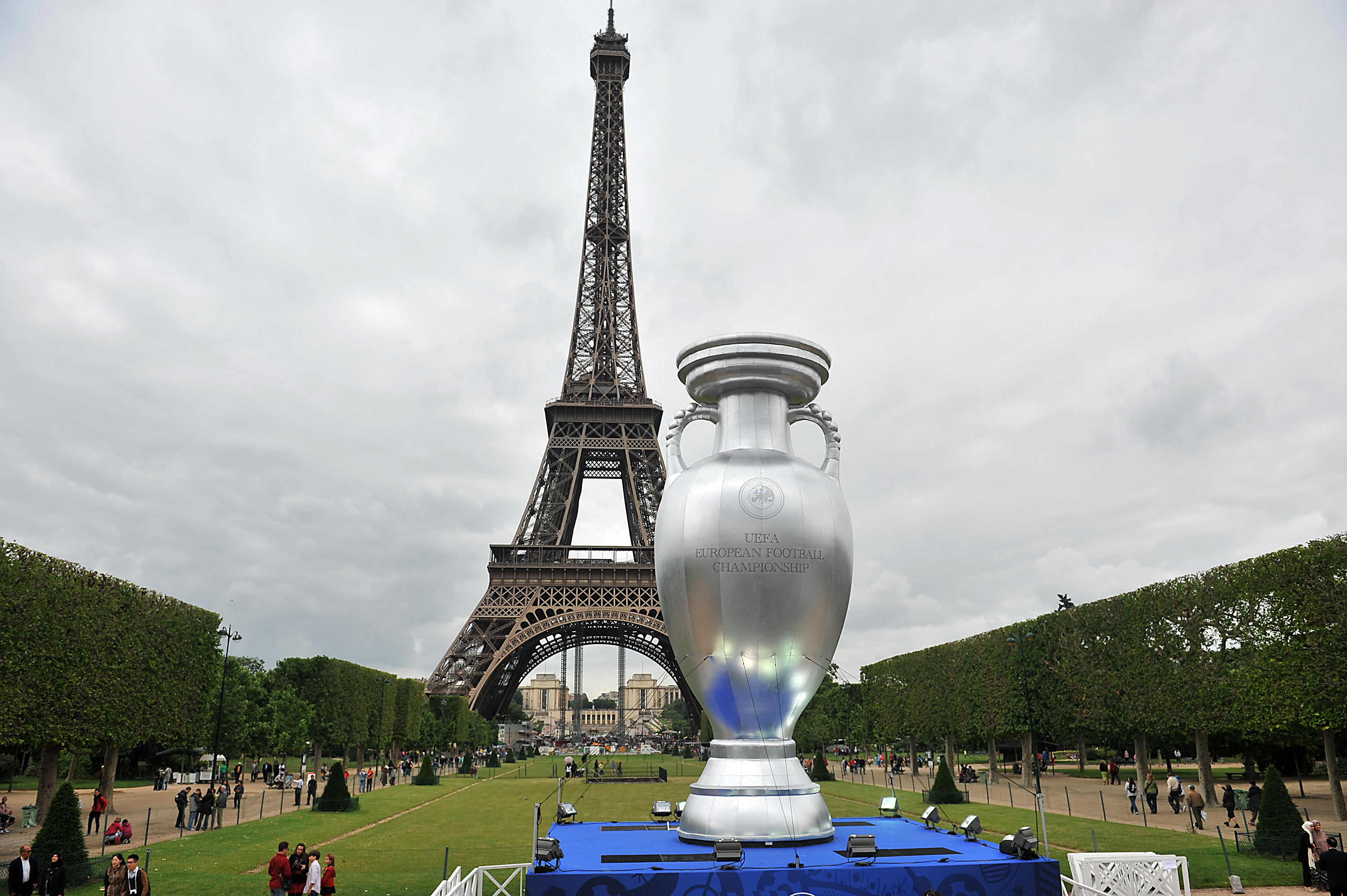 France hosted the tournament for a third time in 2016. Italy and Turkey also put in single bids while Norway and Sweden put in a joint bid which was later withdrawn.

In 2012 the tournament was again co-hosted this time between Poland and Ukraine. Croatia–Hungary, Greece, Italy, and Turkey had also put in bids but failed to win.

After years of trying the Austrians finally had a successful bid to host the tournament in 2008. It was a joint bid with Switzerland who were also hosting the event for the first time. 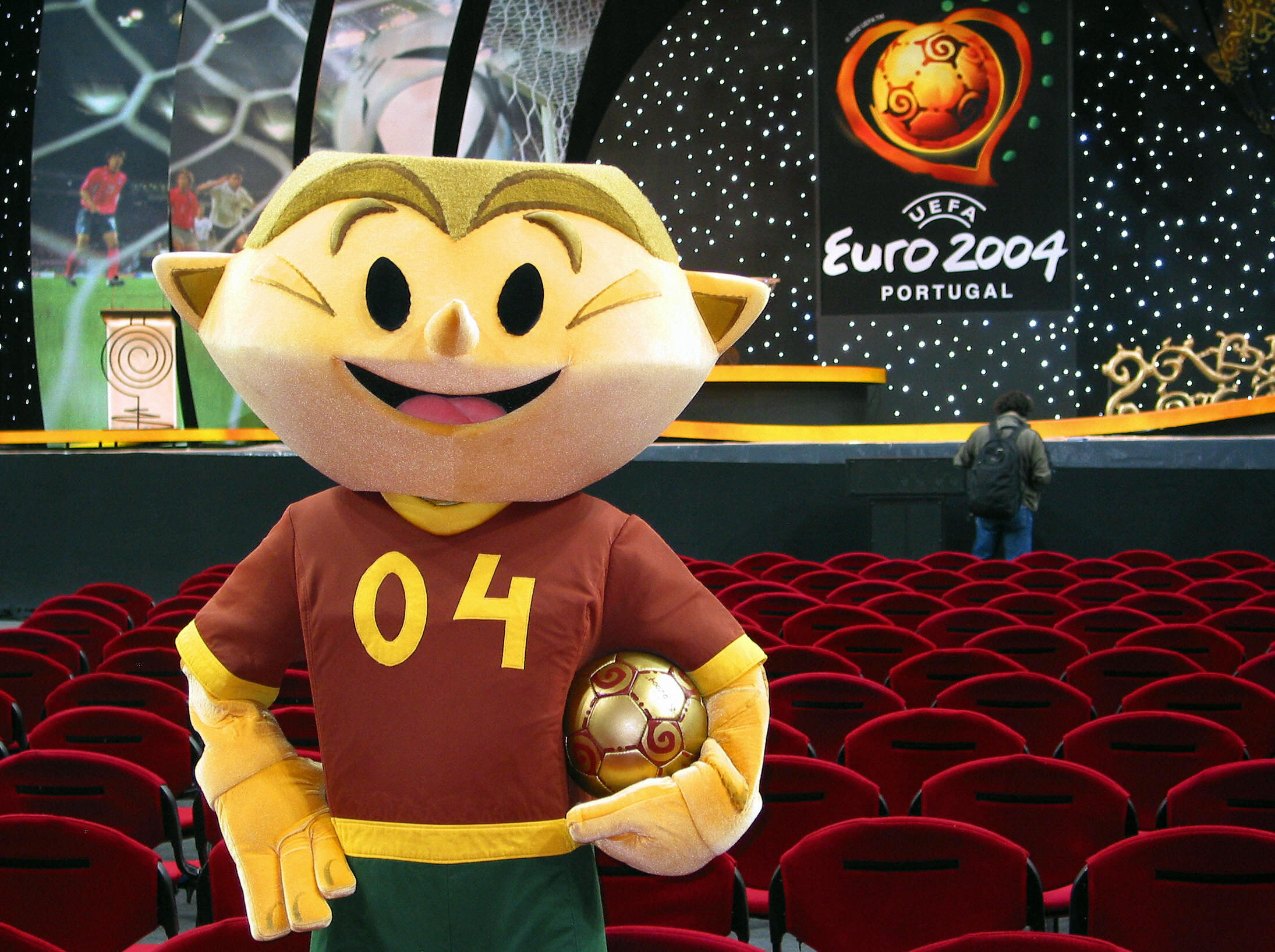 Again Austria bid this time alongside Hungary but they were beaten this time by Portugal. The winning bid was selected in October 1999.

For the first time the tournament was co-hosted by two countries in 2000 with Belgium and the Netherlands sharing it. They beat bids from Spain and Austria to host the event. Eight different stadiums were used for the matches in what many call the finest international tournament ever.

The 10th European Championships were held in England and 16 teams took part this time. The English beat out bids from Austria, Greece, the Netherlands and Portugal.

The tournament headed to Scandinavia for the first time in 1992. Sweden used four stadiums each of which was situated towards the south of the country. 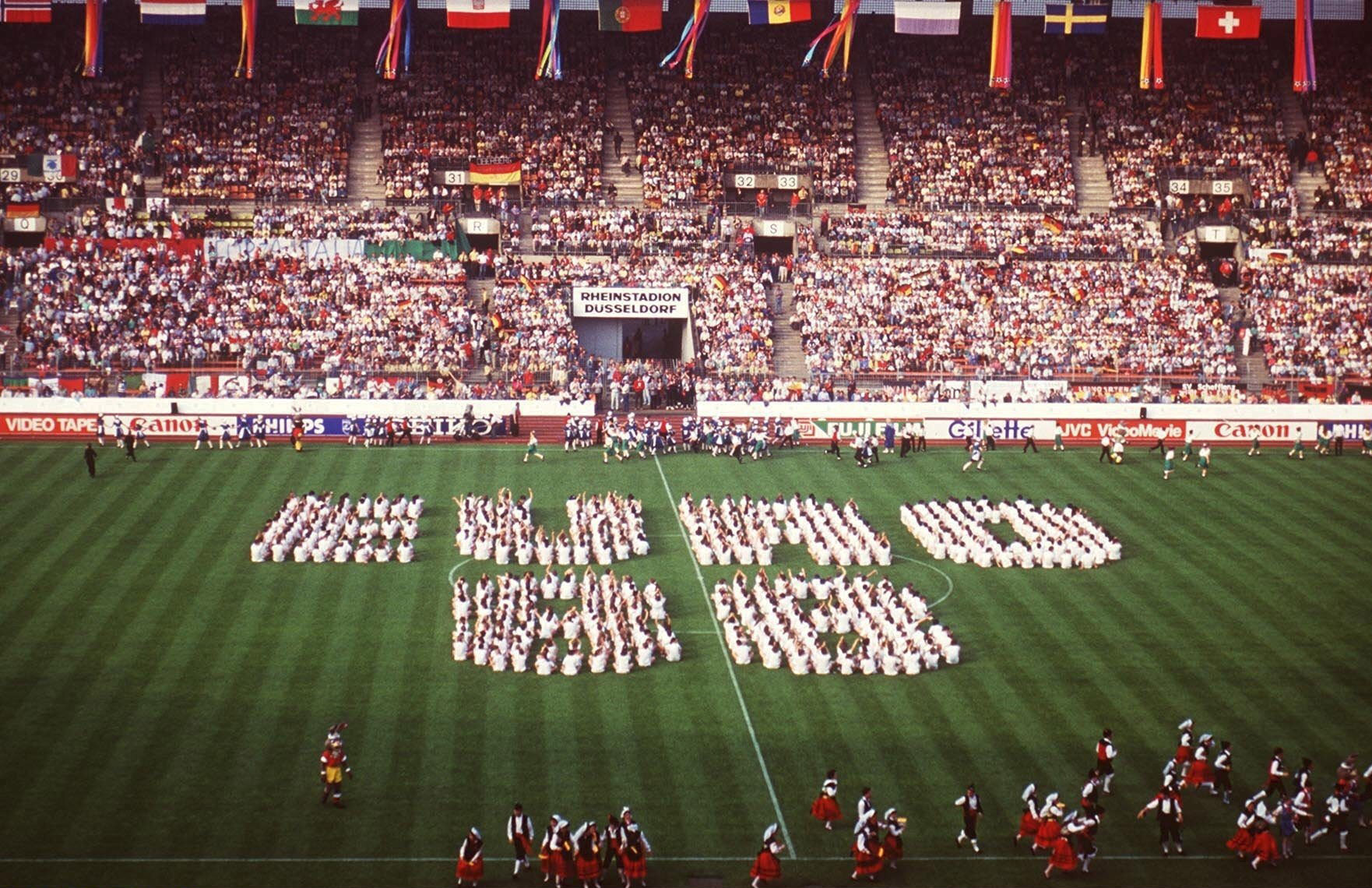 The Germans hosted in 1988 (Getty Images)

The Germans hosted for the first time in 1988 in eight different stadiums, each of which had a capacity of more than 60,000.

The huge Eastern European country hosted the event in 1976 at the Red Star Stadium in Belgrade, and the Stadion Maksimir in Zagreb.

Belgium hosted in 1972 with two of the stadiums situated in Brussels, one in Antwerp and another in Liege.

In 1968 the tournament became known as the European Championship and Italy hosted for the first time. Three stadiums were used, the Stadio Olimpico (Rome), Stadio San Paolo (Naples) and the Stadio Communale (Florence).

Spain hosted the 1964 tournament with all the matches shared between the Santiago Bernabeu and Camp Nou in Madrid and Barcelona respectively.

Originally called the European Nations Cup, the first tournament was held in France and the games were shared between Paris and Marseille.