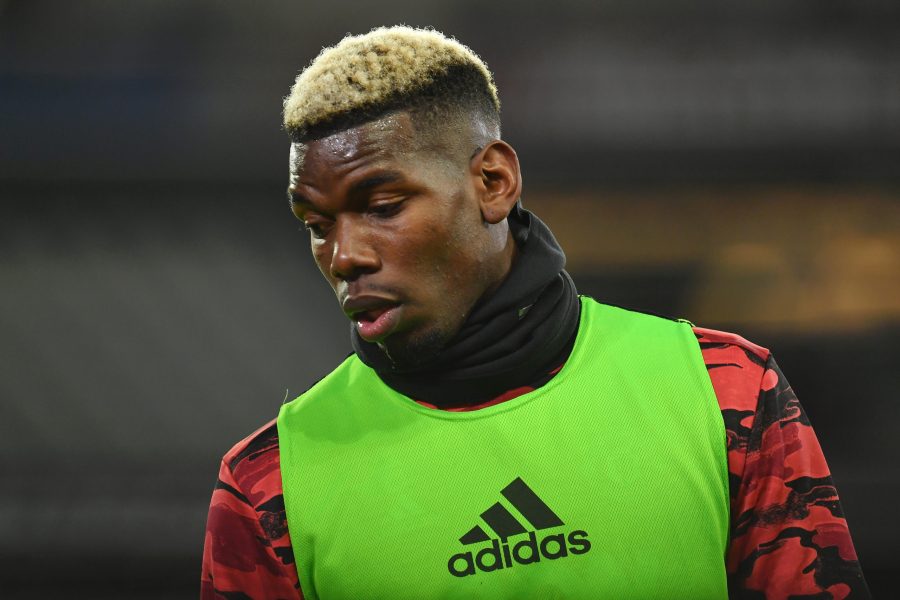 Our daily round-up of the day’s major transfer news

Never one to stay out of the transfer gossip pages for too long, Paul Pogba has been plunged back in by his agent Mino Raiola, who yesterday declared that his agent is “unhappy at Manchester United” and “needs to change team.”

However, interest in the French World Cup winner isn’t quite what it was. Last night Jamie Carragher stated that “There’s no chance in the world that Real Madrid or Barcelona will buy him,” while reported interest from Pogba’s former club Juventus has seemingly only come from Raiola. In the same interview, the super-agent said: “Maybe Juventus could be his next destination. Why not?” The Italian champions, however, already have plenty of depth in midfield.

Internazionale have regularly shopped at Old Trafford in recent years, signing Romelu Lukaku, Alexis Sanchez and Ashley Young, but whether they would meet Pogba’s asking price as well remains to be seen. Manager Antonio Conte is an admirer. 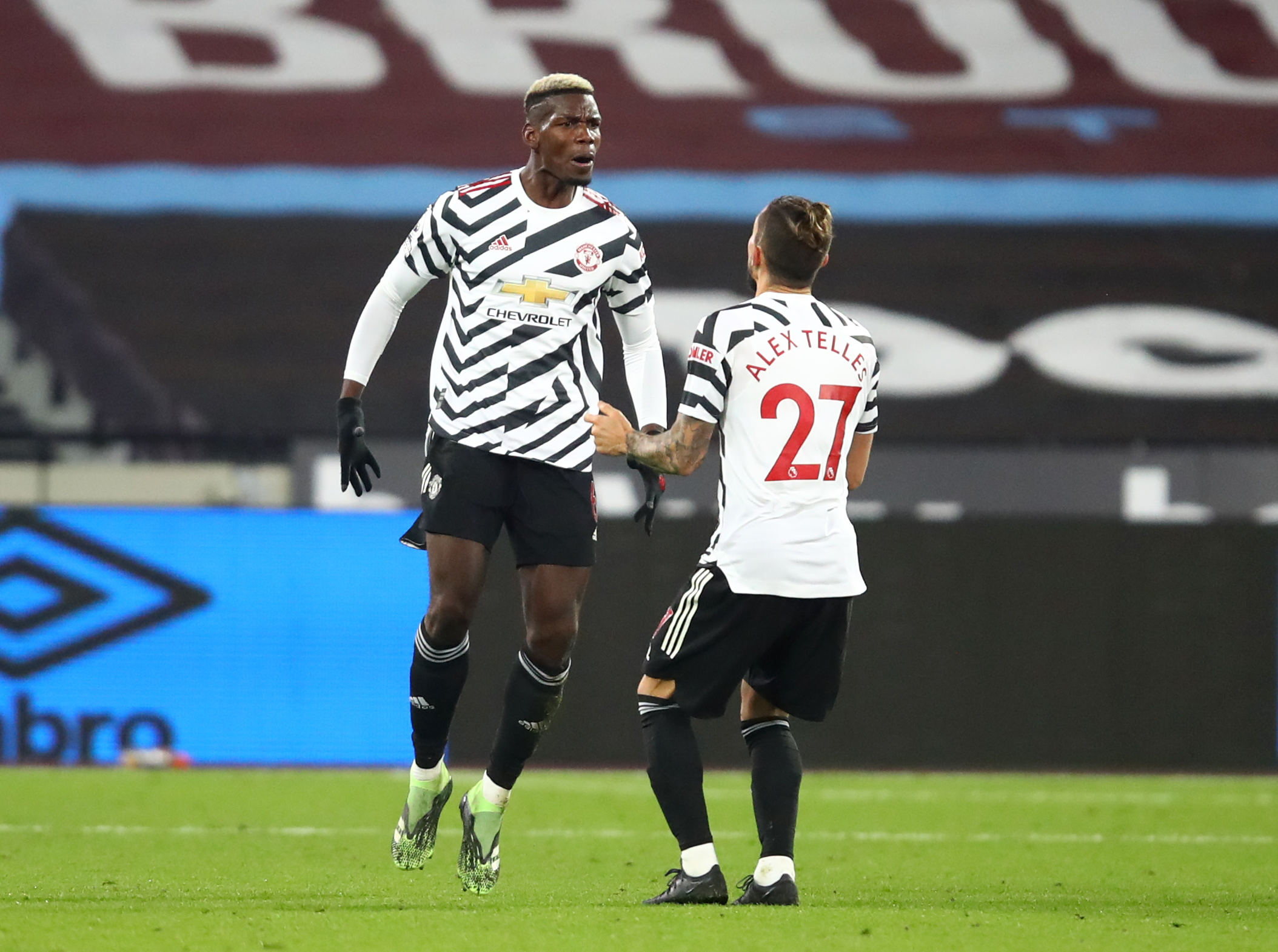 From one troubled and out-of-favour Premier League midfielder to another.

Mesut Ozil continues to be left out of Mikel Arteta’s plans and, in spite of yesterday’s claims that he is happy to see out his contract in North London, reports in Turkey claim that a move to Fenerbahce is “90% done.” That’s according to Murat Zorlu, a member of the club’s congress.

However, another Turkish outlet, DHA, claim that DC United remain favourites to sign the playmaker, having previously been closely linked with a move for him following Wayne Rooney’s departure. 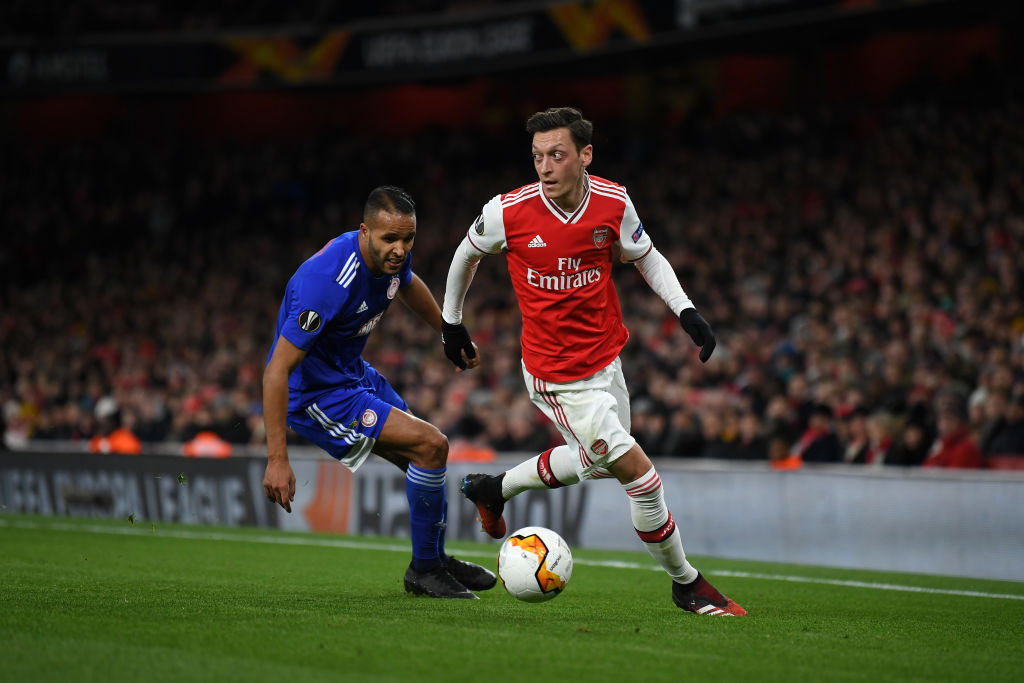 Widely seen as one of Europe’s most wanted young players, Dominik Szoboszlai’s contract situation could cause a potential snag in any transfer away from RB Salzburg in January.

According to Mundo Deportivo, the player has €25m release clause in his contract, however he must state his intention to leave the club by December 15, and the club must receive the money in full by the end of the year.

A long list of clubs have been credited with interest, including Real Madrid, Arsenal, Tottenham, Bayern Munich, RB Leipzig, Milan and Atletico Madrid, but if these reports are to be believed then one of these clubs will need to act quick if they are to secure a deal in January. 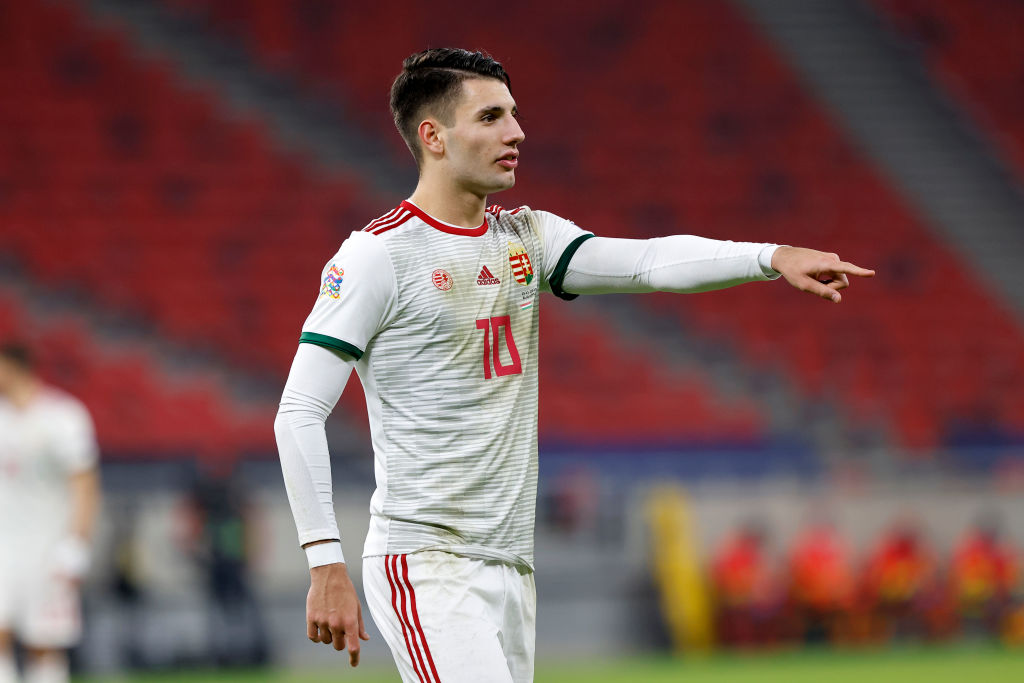