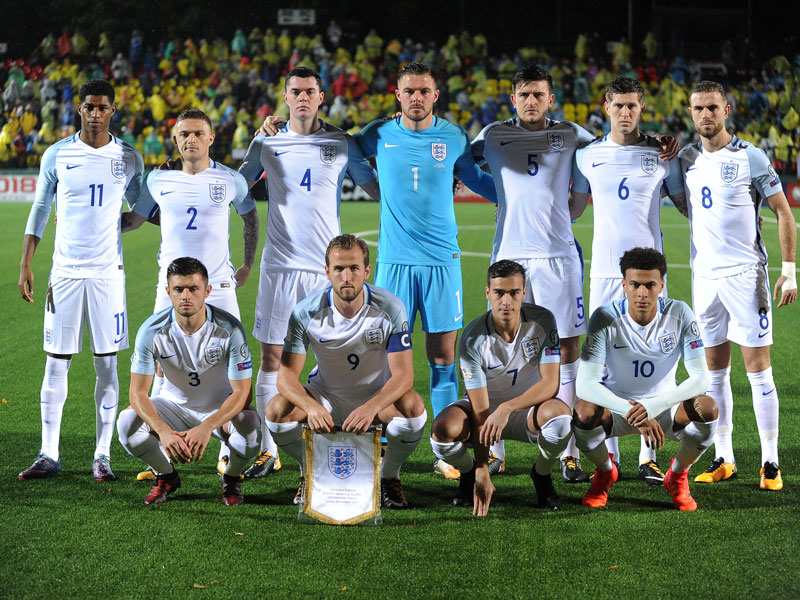 When Will The World Cup Squads Be Announced?

During the final few months before the start of the World Cup, it seems everyone is peculating on who will be selected, and who won’t be participating in the tournament. But when will the final squads be announced? And how many players are coaches allowed to select? World Soccer tells all below.

After a FIFA meeting in February, it was announced that provisional squads, which have grown from 30 to 35 players, will need to be selected by the 14th of May, and then the final 23 players chosen will have be selected at the latest, by the 4th of June.

“The Organising Committee for FIFA Competitions was presented with the latest developments in the preparations for the 2018 FIFA World Cup Russia, including an overview of the event’s 12 stadiums, the upcoming Team Workshop in Sochi (27-28 February) and the FIFA Congress (13 June).

“As a result of feedback from the coaches who attended the Team Seminar held around the Final Draw, the Organising Committee for FIFA Competitions has agreed to increase the number of players included in the release list from no more than 30 to up to 35. In addition, a release list may only be published by the FIFA general secretariat with the explicit permission of the respective participating member association. These amendments to article 44, paragraphs 1 and 3, of the 2018 FIFA World Cup Regulations are still subject to approval by the FIFA Council at its next meeting, scheduled to be held in Bogota, Colombia, on 16 March.

“As confirmed by the FIFA Council in January 2017, the deadline for the participating member associations to submit their release lists is 14 May 2018, while the submission of the final list of 23 players is due on 4 June 2018.”

The tournament kicks off on the 14th of June between Russia and Saudi Arabia – for a full list of the key dates of the World Cup, click on this link – World Cup Dates

As soon as the World Cup squads are announced for each respective team, we will update every qualified teams page.