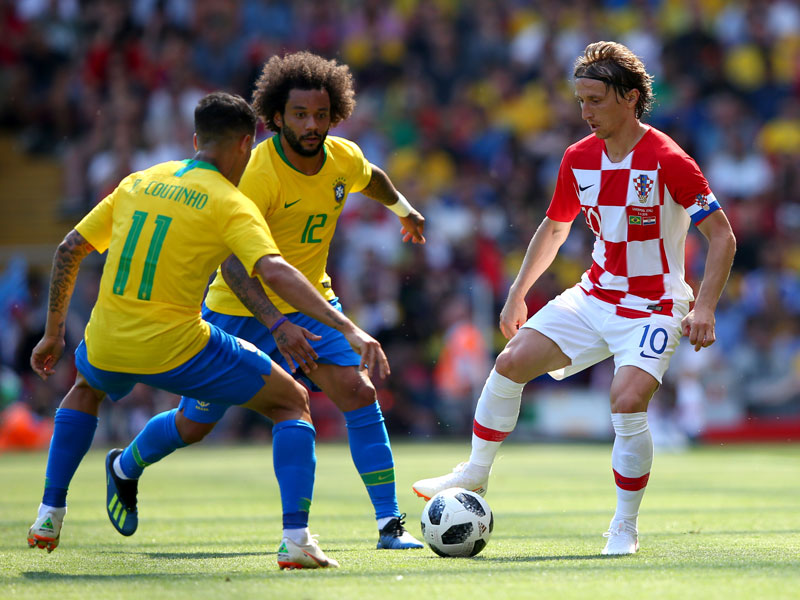 We have put together a list of all the friendlies taking place in 2018, all of which are being used as warm-up matches for the World Cup later this year. 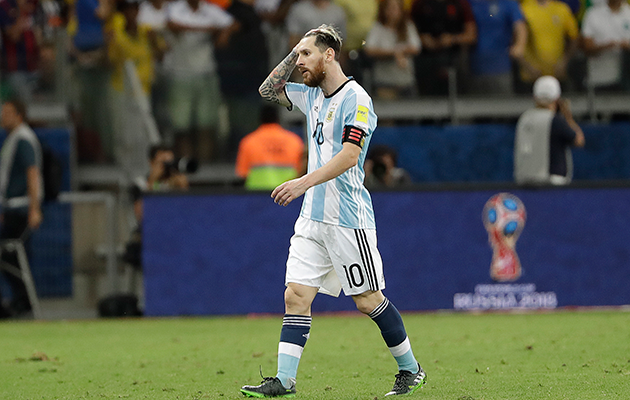 Italy: Messi and Argentina will play against Italy in March (Getty Images) 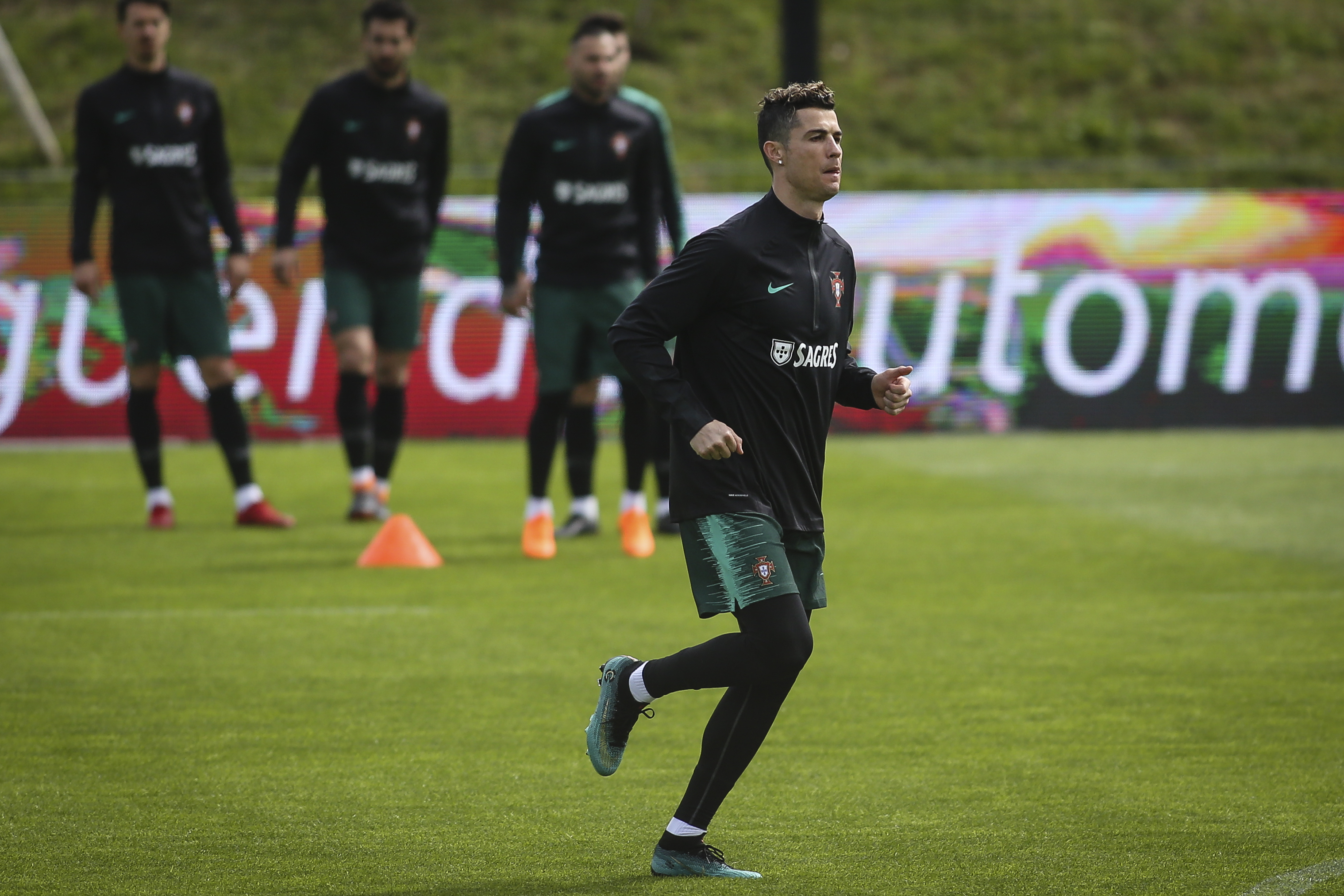 Belgium: Ronaldo and Portugal will warm up against Belgium in June (Getty Images)

At World Soccer we will update you with all the news related to the World Cup on our website. Make sure you know about the Groups, Dates, Fixtures, Stadiums, TV Schedule, Qualified Teams by clicking on the highlighted links.