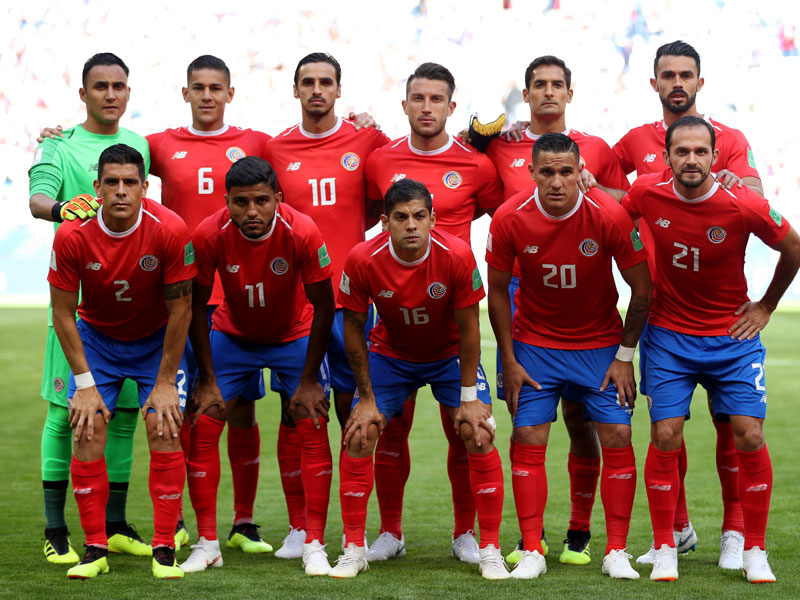 Costa Rica have been eliminated from the 2018 World Cup.

Switzerland crept into the last 16 despite being held to a draw by already-eliminated Costa Rica, who secured their first only and only point thanks to a stoppage-time penalty.

Costa Rica were the better team for large chunks of the game and should have taken the lead in the first half but Yann Sommer made an excellent save to deny Daniel Colindres.

The Swiss were below their best and conceded an equaliser from a corner only for substitute Josip Drmic, who had earlier struck the crossbar, to put them ahead with minutes remaining. They looked to have clung on for a victory when a VAR review ruled against a Costa Rica penalty, but the Central Americans were awarded a spot-kick in stoppage time. Captain Bryan Ruiz equalised via the back of keeper Sommer.

GOAL! Dzemaili slots it past Navas after Embolo nods the ball down from a Lichtsteiner cross, straight into the path of the onrushing midfielder pic.twitter.com/JExNBtnm6W

GOAL!!! Kendall Watson rises highest in the box and hammers home a header to equalise with Costa Rica's first goal of the World Cup! pic.twitter.com/moa2NhDVVp

GOAL! Costa Rica draw level in the closing stages through a penalty but it's a Yann Sommer own goal, with the ball finding its way in via the unfortunate keeper's back pic.twitter.com/qnfy23HCU4

Costa Rica’s goals ensured that all 32 teams scored in the group stage.

Yann Sommer was credited with an own goal for Costa Rica’s second equaliser but he had kept Switzerland in the game with some excellent saves in the first half.

Injury-time goals from Philippe Coutinho and Neymar spared Brazil’s blushes and gave them a deserved victory against a stubborn Costa Rica side who almost held on for a point.

Celso Borges missed an early chance but Costa Rica spent the bulk of the game on the back foot as Brazil created a succession of chances – for Neymar, Gabriel Jesus and Coutinho – only to be denied by keeper Keylor Navas and the woodwork.

Substitute Roberto Firmino joined Gabriel Jesus in attack as Brazil switched to a 4-4-2 and the front two combined to set up Coutinho for the late breakthrough.

Neymar, furious when his play-acting culminated in a VAR intervention that reversed a penalty decision, collapsed in tears on the final whistle, soon after claiming Brazil’s second goal.

GOAL! Firmino gets up well to cushion a header into the path of his former Liverpool teammate Coutinho who pokes home pic.twitter.com/gRJJa0FoXh

GOAL! Brazil make it look simple. Jesus to Costa to Neymar and the PSG forward taps into an unguarded net pic.twitter.com/YER64k75Gt

Neymar’s 56th goal for his country took him to third place in the all-time list, one ahead of Romario but still behind Ronaldo (62) and Pele (77).

Neymar was left fuming when referee Bjorn Kuipers reversed his decision to award a penalty after Brazil’s number 10 had fallen under the challenge of Gonzalez claiming his shirt had been pulled. VAR did its job – to stop game-changing errors – when Kuipers changed his mind after reviewing the pitchside monito’\]r and decided that Gonzalez had not pulled Neymar back.

A stunning free-kick from Aleksandar Kolarov sealed victory for Serbia in their opening match of the tournament. Serbia should have won by a bigger margin but Aleksandar Mitrovic and the otherwise impressive Sergej Milinkovic-Savic but could not find a way past keeper Keylor Navas.

Costa Rica had an early chance when an unmarked Giancarlo Gonzalez headed over but they rarely threatened the Serbia goal after that. Two of their senior stars, Christian Bolanos and Joel Campbell, were brought on in the second half but they could not find the equaliser.

Branislav Ivanovic made his 104th senior appearance for Serbia, overtaking Dejan Stankovic (103) to become his country’s most capped player.

Serbia’s captain Kolarov had been an injury doubt before the game, and pulled up early in the second half, but he stepped up to take the free-kick that sealed the win for Serbia.

After a 2018 World Cup qualifying phase with its fair share of ups and downs, and some very disappointing results in the latest friendlies, there’s a fear in Costa Rica that the team is not up to the standards they set in Brazil 2014 and that their “golden generation” has already seen its best years pass. The team qualified with two games to spare, but their only victories in the CONCACAF Hexagonal were against the two teams that didn’t even make the play-offs: USA and Trinidad & Tobago.

Nov 2016
A great start to the final qualifying round, with victories away to Trinidad & Tobago (2-0) and at home to the USA (4-0). However, they would be the only teams they would beat in the tournament.
Mar 2017
A 2-0 defeat in Mexico and a 1-1 draw away to Honduras put the team second in the group.
Sep 2017
Two goals from Marcos Urena earn Costa Rica a first-ever win in the United States.
Oct 2017
Costa Rica qualify for a second consecutive World Cup but the success has a bitter-sweet flavour as it comes on the back of a three-match winless streak.

Costa Rica are in Group E alongside Brazil, Switzerland and Serbia.

Costa Rica played against Scotland on the 23rd of March and secure a 1-0 victory. They then lost to Tunisia by the same scoreline on the 27th. They beat Northern Ireland 3-0 but lost to England 2-0 yesterday. They then lost 4-1 to Belgium.

Oscar Ramirez, age 52 (08.12.64)
Appointed in October 2015, after previous coach Paulo Wanchope resigned, “The Machillo” was a standout midfielder and part of the Costa Rica side that played at the 1990 World Cup. After his retirement he became technical assistant at Saprissa and the national team, and was then coach of Santos de Guapiles and Alajuelense – where he won five league titles. 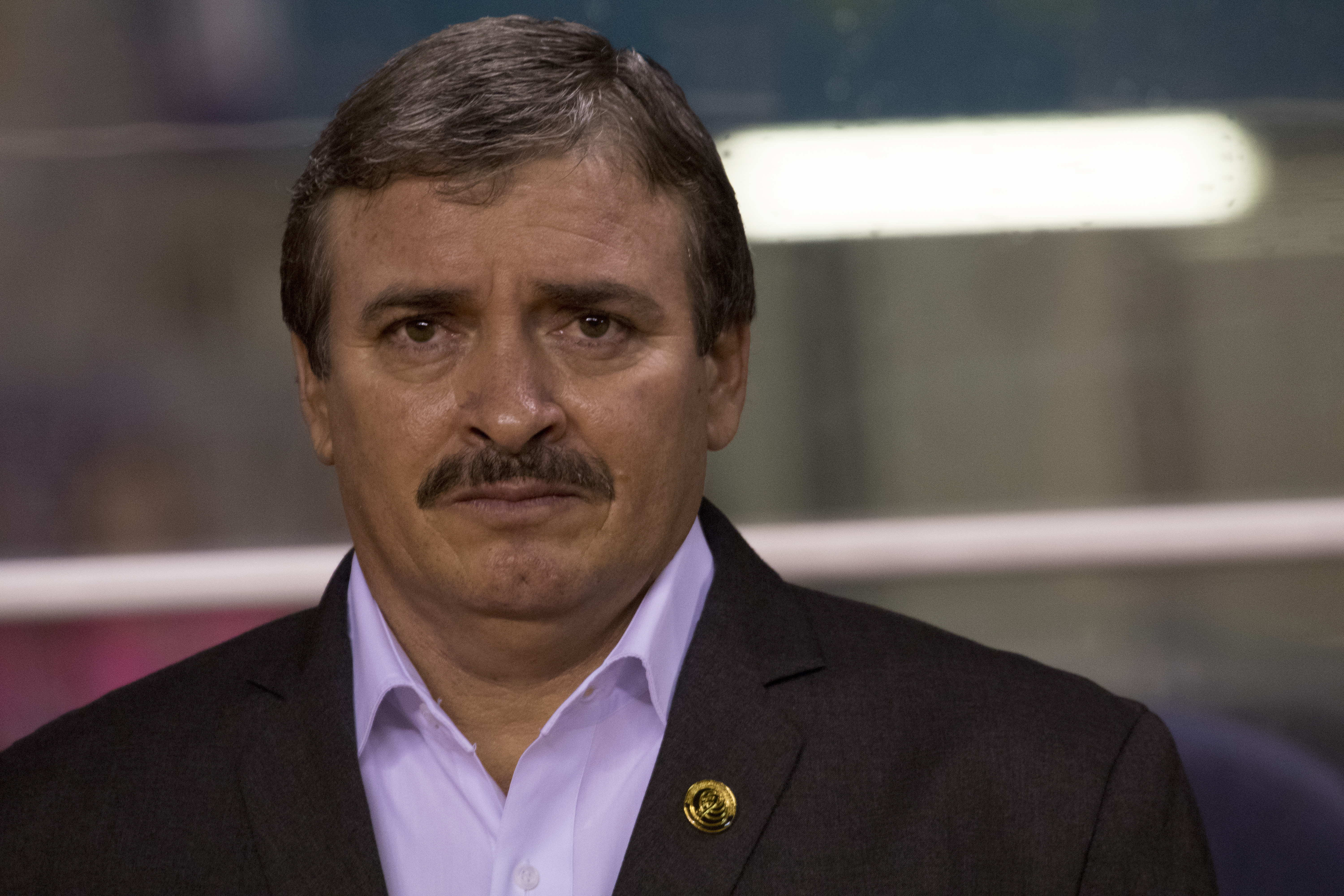 Player: Ramirz was a former midfielder for Costa Rica, he had played at the 1990 World Cup (Getty Images)

The Players
Stars
For some time Costa Rica have relied on their three European-based stars: Keylor Navas, Bryan Ruiz and Joel Campbell. Today, just one is a starter in an elite team, while the loss of form and injuries mean the other two have struggled to play regularly.
Stalwarts
Many of those who surprised the world in Brazil 2014 have kept their place in the squad. Giancarlo Gonzalez, Oscar Duarte, Celso Borges, Yeltsin Tejeda, Christian Bolanos and Marcos Urena form an experienced backbone.
Missing
Striker Alvaro Saborio, who missed Brazil 2014 with injury, retired from international football in 2016.

We will update you with injuries regularly 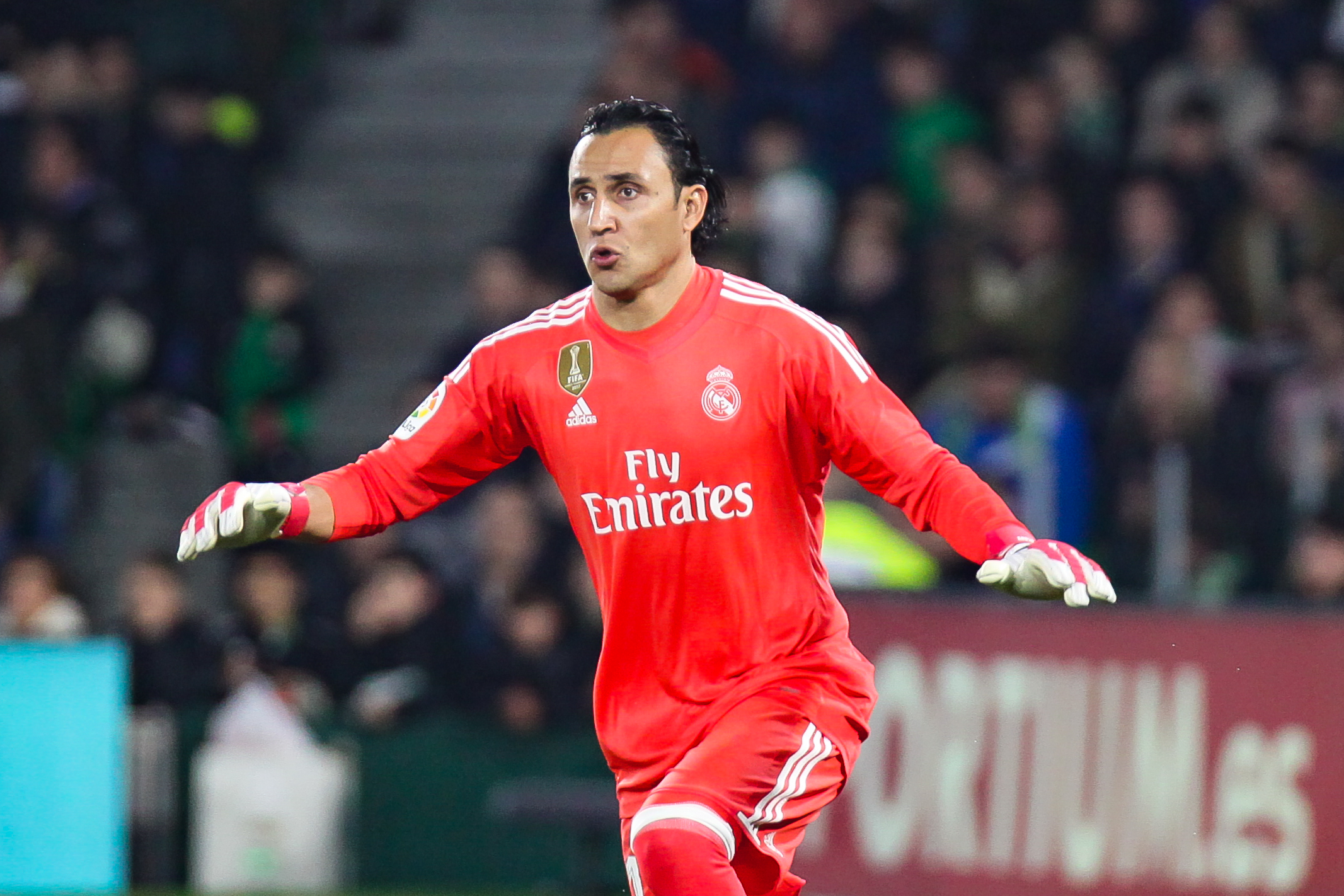 Will the stars be back on time?
Joel Campbell and Bryan Ruiz were both going through rough patches of form before getting injuries. They have been instrumental for Costa Rica in recent years. 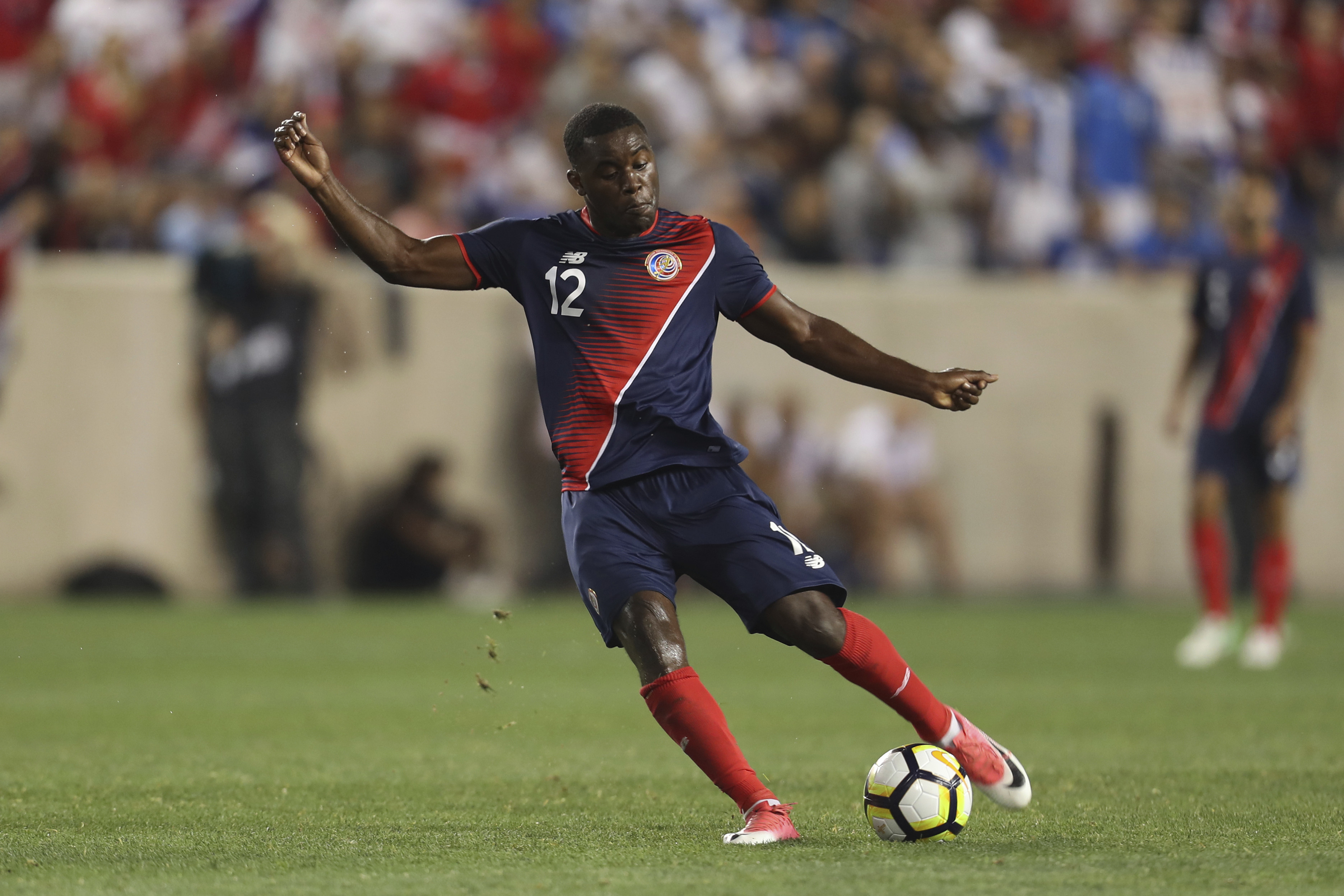 Poor Form: Campbell has had a run of bad form and injuries. Can he improve it before the Cup begins? (Getty Images)

Where is the generational change?
It was hoped that players such as Jimmy Marin, Randall Leal and Gerson Torres, all aged 20, would make the step up to the senior team, but they do not seem to be remotely close to doing so.

Is it possible to reverse the recent run of bad form?
Although no one expected Costa Rica to perform as they did in Brazil, it was clear that the team had a positive momentum in the build-up to the tournament, which is not the case this time. They have not played well in recent matches and the friendly defeats against Spain (5-0) and Hungary (1-0) are worrying.