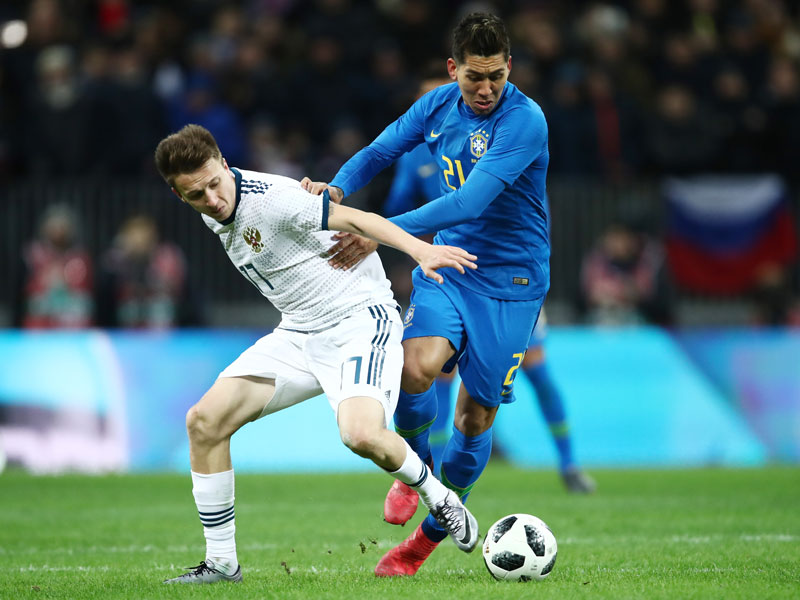 The 2018 World Cup starts officially starts on the 14th of June with the opening ceremony occurring just before the first match which will include the hosts Russia, up against Saudi Arabia.

The match will be televised by ITV at 16.00 – for the full TV Schedule of the tournament go to our World Cup TV Schedule page.

The group stages of the tournament will last from the 14th of June until the 28th, with the knockout stages due to start two days later on the 30th of June.

England kick off their World Cup campaign on the 18th of June against Tunisia, followed by Panama on the 24th and finally a potentially crucial match against Belgium is on the 28th. 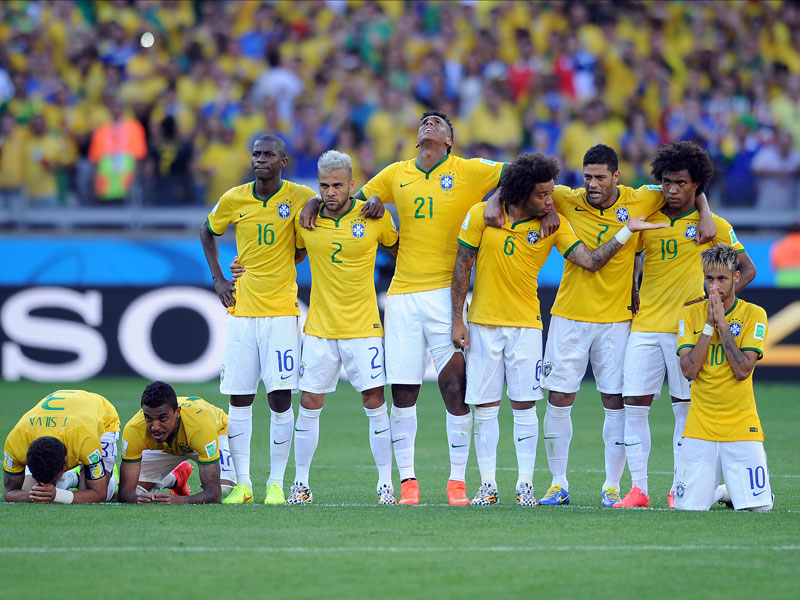 The first knockout match in 2014 was Brazil vs Chile, Brazil won on penalties (Getty Images)

The Round of 16 games take place from the 30th of June, up until the 3rd of July, with two games taking place on each day.

The third-place playoff will take place on the 14th of June, and finally the World Cup Final will be on the 15th of June.

Who do you think will be playing in the final match of the tournament?

Also, if you haven’t seen the list already, check out our 500 Most Important Players on the Planet put together in our April 2018 issue.

At World Soccer we will update you with all the news related to the World Cup on our website. Make sure you know about the Groups, Friendlies, Fixtures, Stadiums, TV Schedule, Qualified Teams by clicking on the highlighted links.