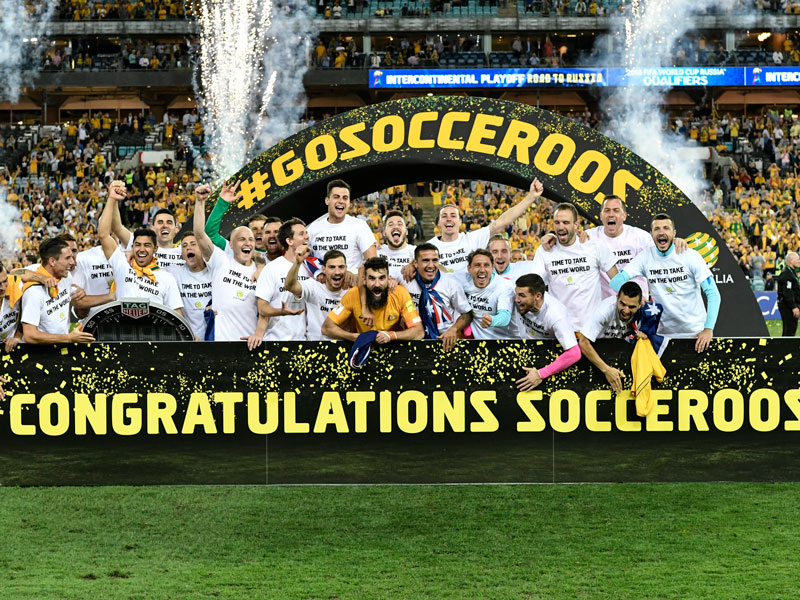 Qualification for the 2018 World Cup  was several tournaments organised by six football confederations to decide 31 of the 32 places available for the World Cup. Russia, as hosts, did not need to qualify.

The remaining 210 members of FIFA were all eligible to qualify, and for the first time in World Cup history, every single national team registered for the preliminary competition. However, Zimbabwe and Indonesia were later disqualified.

This post will go through the qualification process in each of the football federations, starting with the AFC. 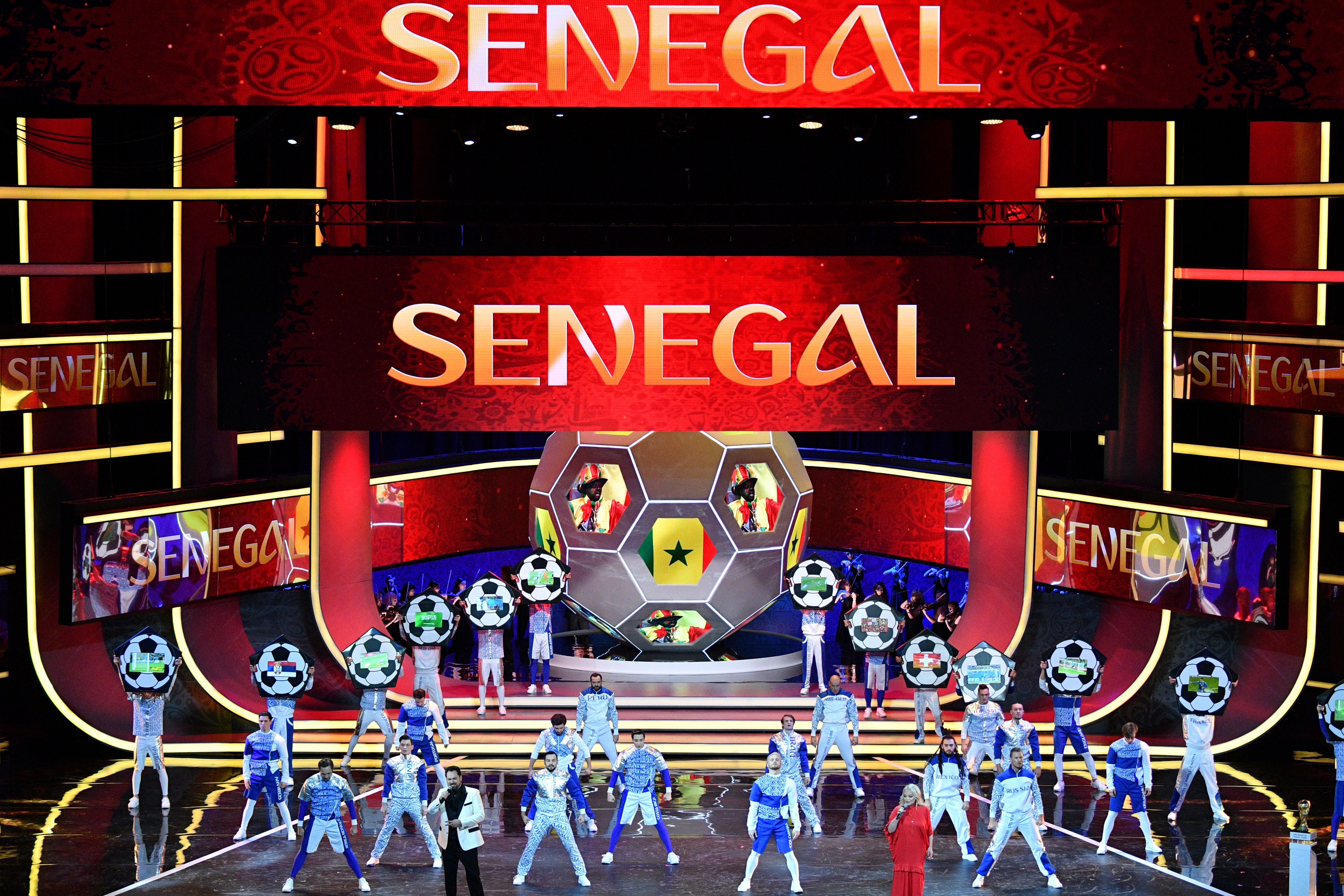 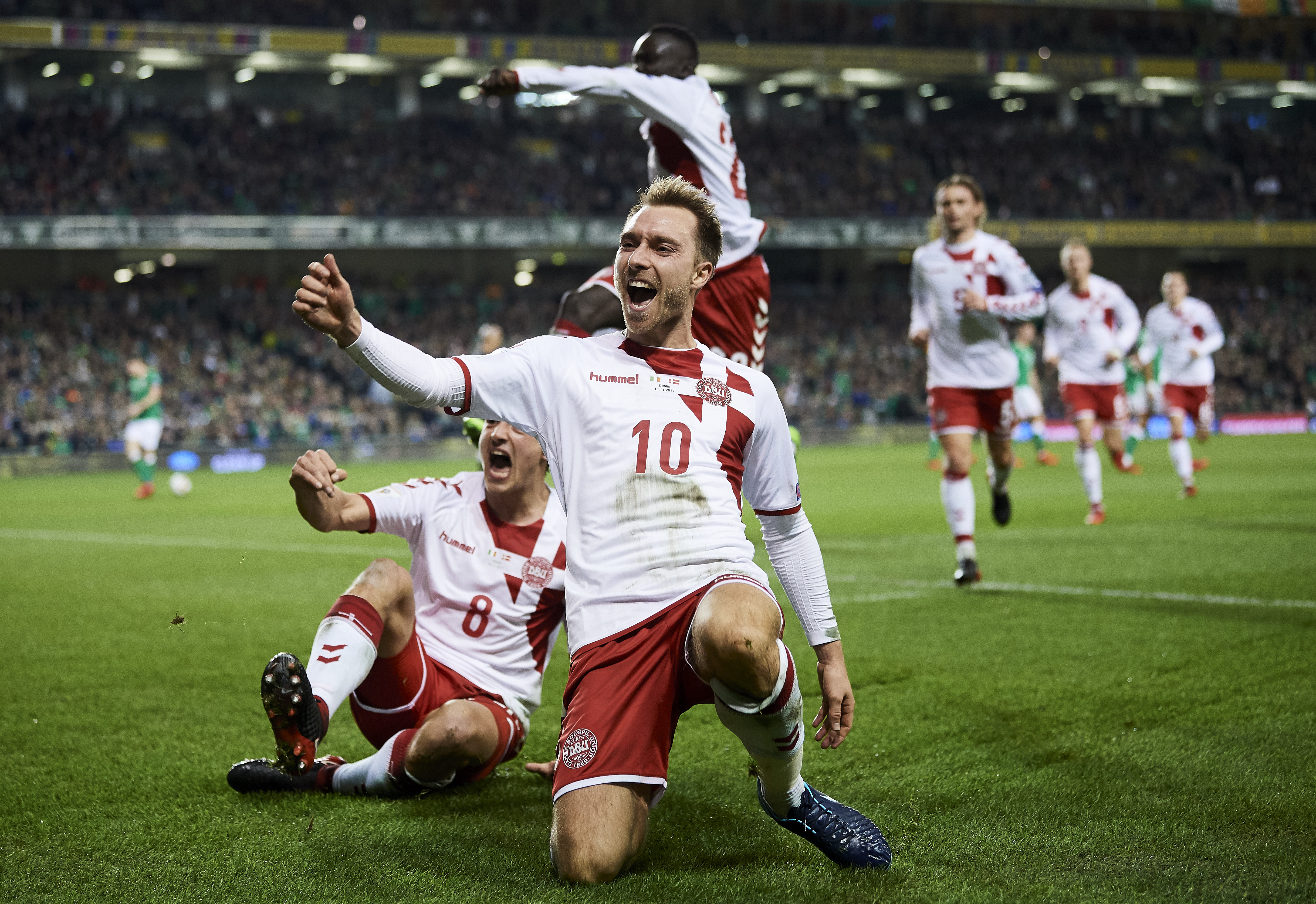 Leader: Eriksen scored a hat-trick to emphatically get Denmark into the World Cup (Getty Images)

OFC – Failed to have a team to qualify.

With the World Cup nearly a month away, make sure you know about all the key dates here – World Cup Key Dates

At World Soccer we will update you with all the news related to the World Cup on our website. Make sure you know about the Groups, Friendlies, Dates, Fixtures, Stadiums and TV Schedule by clicking on the highlighted links.